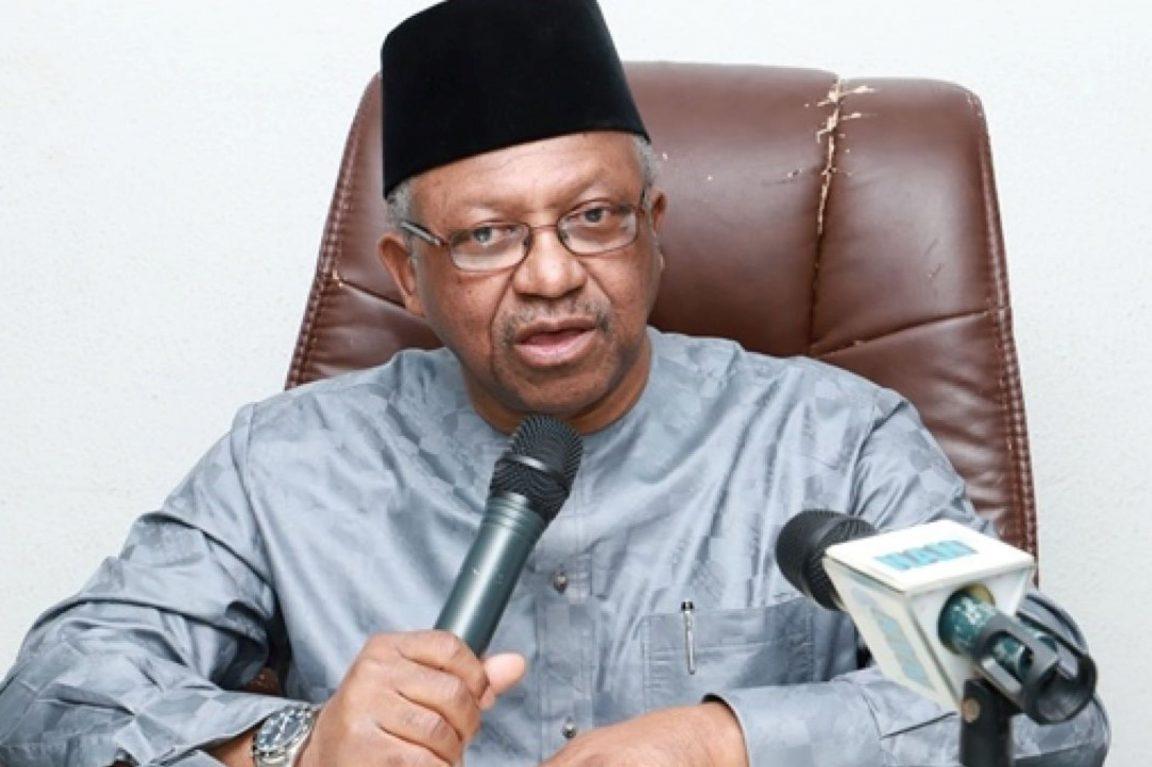 Bitrus-Oghoghorie disclosed this at the Federal Medical Centre, Ebute-Metta, Lagos, on Wednesday during an enlightenment session of medical personnel in the hospital.

According to her, National Surgical, Obstetrics, Anesthesia and Nursing Plan (NSOANP) wants to carry its policy down to state and disseminate its plan in all the 36 states so that Nigerians will know what it entails.

She said that NSOANP had to do with providing affordable, accessible and safe surgery to Nigerians that need it as part of universal health coverage.

“This is as a result of world health assembly resolution in 2015 which mandated member states to include basic and surgical care as part of universal coverage in the country.

“Federal Ministry of Health produced the plan and most of the implementation takes place at the state level.

“That is why we started the dissemination to the 36 states and the federal capital territory after approval was given at the national council of health,” she said.

Bitrus-Oghoghorie, who is also the desk officer NSOANP, Nigeria, said that every Nigerian would benefit from the plan if it was implemented because surgical services would be closer to the people.

The desk officer said that Nigerians should be able to afford basic services for surgery and such services should be safe and not make them spend beyond their means.

She said that Universal Health Coverage (UHC) is complete when surgeries are fully integrated into healthcare services.

She said prevention was also possible for surgery in that one should present early with ones surgical conditions.