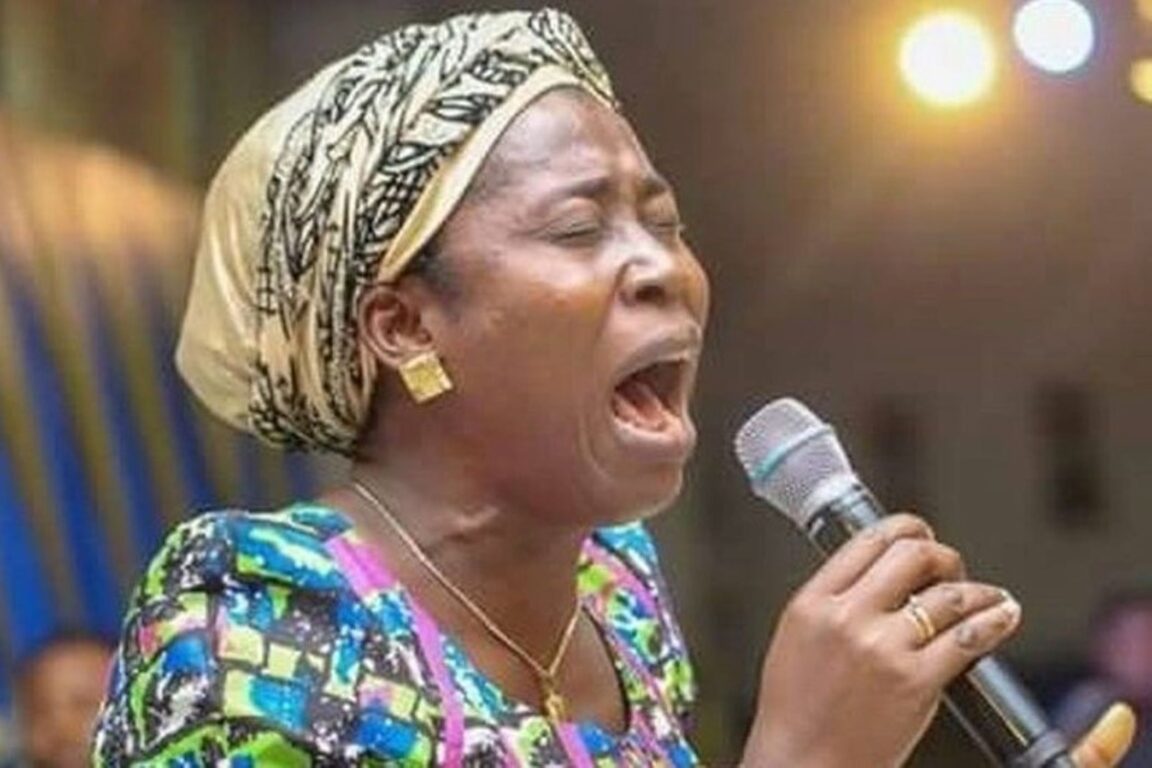 The alleged culpable homicide suit against Peter Nwachukwu, husband of the late gospel singer, Osinachi in a Federal Capital Territory High Court on Monday, was stepped down in order for his lawyers to align themselves to represent him.

When the matter slated for hearing before Justice Njideka Nwosu-Iheme came up, the Prosecution Counsel, Aderonke Imana, informed the court that the matter was for hearing and that they were ready to proceed.

Another lawyer, A. Ogbonna also announced his appearance as watching brief of the nominal complainant.

The counsel that represented the defendant during his arraignment, Victor Abakpa, however prayed the court to adjourn the matter until Tuesday, as another lawyer from a different chamber just informed that he was taking over the case.

He further stated that he was equally served additional proof of evidence in the court just before the court started the day’s proceedings.

I.A Aliyu on his part informed the court that he was briefed by the defendant on June 18 to take over the case.

The court therefore stepped down the case to 11 am in order for counsel to align themselves and come proper before it.

Family members of the deceased singer, Osinachi, were in court during Monday’s proceeding,.

Prominent amongst the family members were her two children, mother and twin sister.

The matter which was adjourned until June 16, could not go on due to the absence of the judge.

The defendant was earlier arraigned on June 3, and was remanded in Kuje Correctional Centre after he pleaded not guilty to the alleged homicide charge filed against him by the Attorney -General of the Federation.

He was therefore remanded pending the hearing and determination of the 23-count charge bordering on domestic violence and homicide instituted against him.

Nwachukwu was arrested by the Nigeria Police after his wife died on April 8 following wide spread allegations by their children, family and colleagues that he battered her leading to her death.

According to the charge, the crime he allegedly committed contravenes Sections 104 and 379 of the Administration of Criminal Justice Act, (ACJA) 2015, Section 221 of the Penal Code and the Violence Against Person’s Prohibition Act (VAPP) 2015.

The charge read in part: “That you Peter Nwachukwu, 56, male, on the April 8 at Aco Estate, opposite Police Station, Lugbe, Abuja, FCT, within the jurisdiction of this court, did commit an offence to with: culpable homicide punishable with death in that you caused the death of Osinachi N.