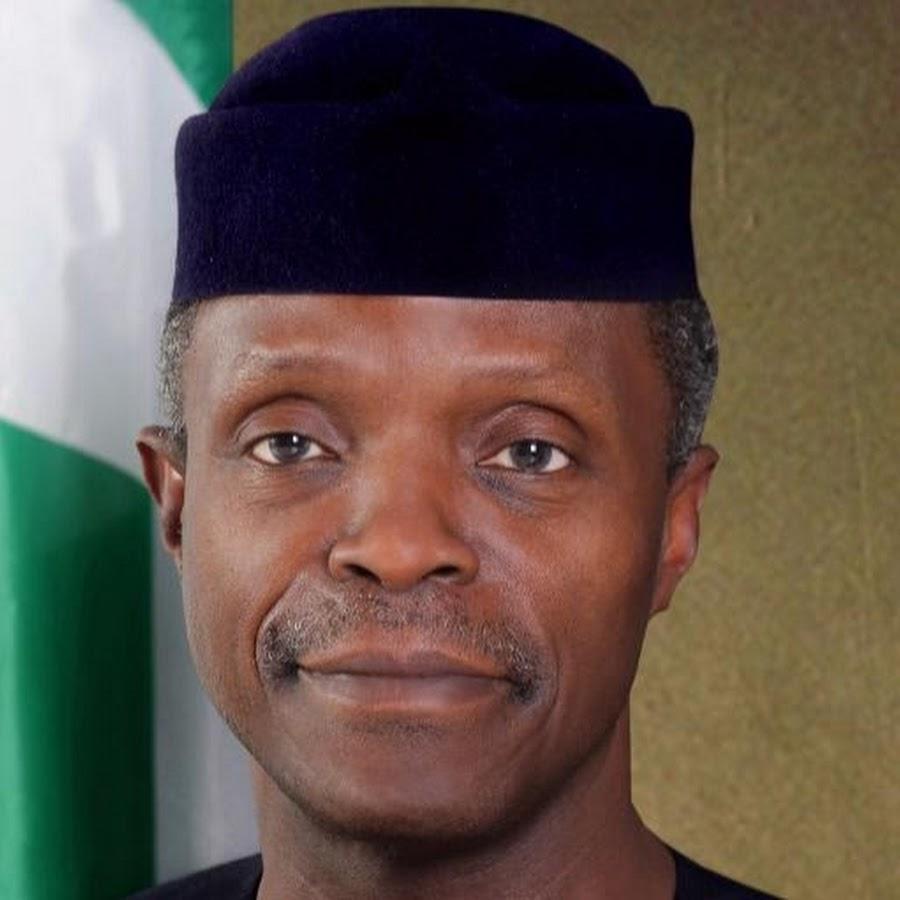 The Federal Road Safety Corps (FRSC) said that Vice-President Yemi Osinbajo, was not involved in an accident on Monday but helped to rescue an accident victim along Airport Road, Abuja.

The Corps Public Education Officer, Mr. Bisi Kazeem, made the disclosure in an interview with the News Agency of Nigeria (NAN) in Abuja.

Kazeem said that the vice-president and his security aides were joined by other Nigerians to pull the victim out of the scene of the accident.

He said that the Corps Marshal, FRSC, Dr. Boboye Oyeyemi, commended the vice president for rescuing the victim, saying that it was a call to all that road safety was everybody’s business.

Kazeem attributed the accident to speeding by the driver of the affected vehicle, adding that the lone victim was only injured.

Kazeem said that the accident, which occurred at Zamani Junction, involved a Toyota Corolla with registration number GWT842AA.

“One male was injured, but no one died. The victim has been taken to the Air Force Base Hospital, Airport Road, Abuja, for treatment by the vice-president convoy ambulance, as it happened in his presence.”

Kazeem warned against speeding, urging road users to be calm and patient while driving.