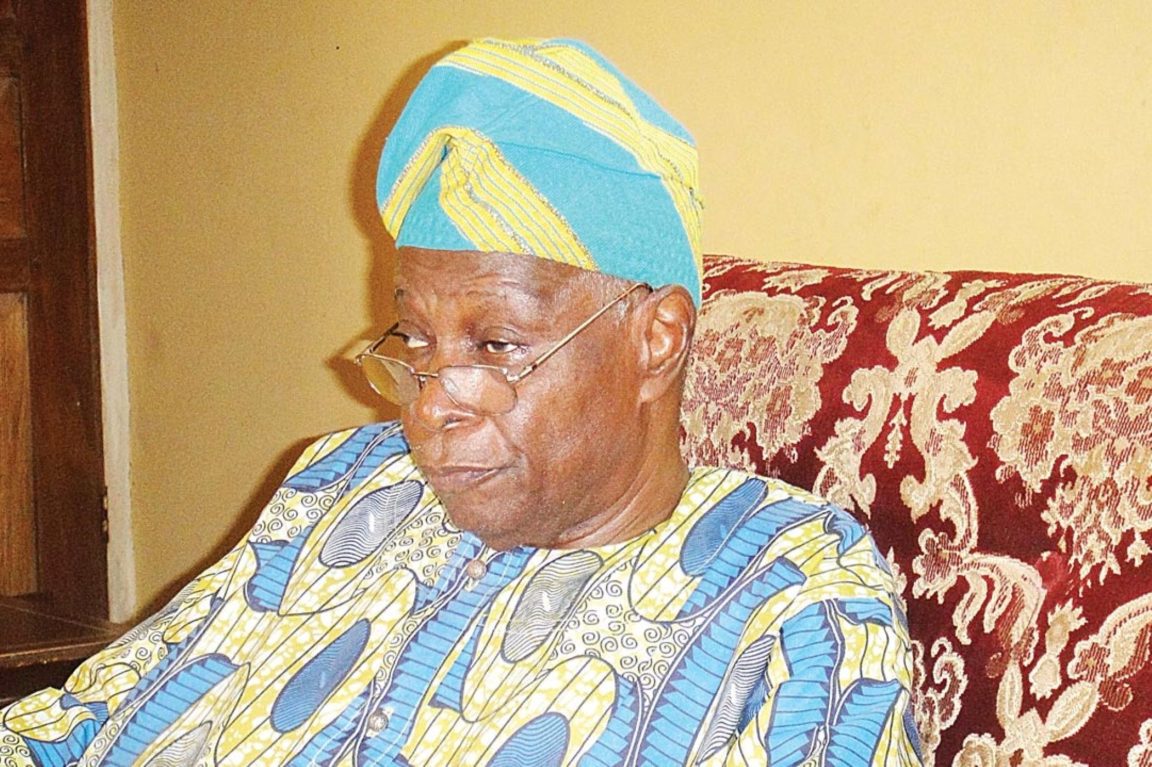 The Former Minister of Finance, Chief Olu Falae, has faulted the calls that the presidency should be zoned to a particular region, saying there is no provision for zoning in the Nigerian Constitution.

Falae, a former National Chairman of the Social Democratic Party (SDP), stated this during a visit by the executives of the Ondo State chapter of the party in Akure.

The newly-elected executives was led on the visit by its chairman, Mr. Dele Thomas.

Falae, while speaking on the contentious issue of zoning, said it was not part of the conditions for Nigeria’s presidency.

“Politicians should stop deceiving the people by putting zoning in party constitution, where it is not valid. Nigerian Constitution supercedes party’s constitution.

“There is no provision for zoning in the 1999 Constitution of the Federal Republic of Nigeria. Zoning is not of the conditions for Nigeria’s presidency.

“If all aspirants accept it and they did not challenge it, it stands, but if a single aspirant challenges it, the Nigerian Constitution will override what is in the party constitution,” the elder statesman said.

Falae, who announced his retirement from from partisan politics in 2019, promised to reconcile all factions in the party.

“l will never come back to partisan politics. l have pay my dues but I will continue to support you.

“Whatever we can do to restore sanity to SDP, we will do it so that we can attain the heights we were.

“Nobody will benefit from the crisis. crisis kills parties,” the party’s former national chairman noted.