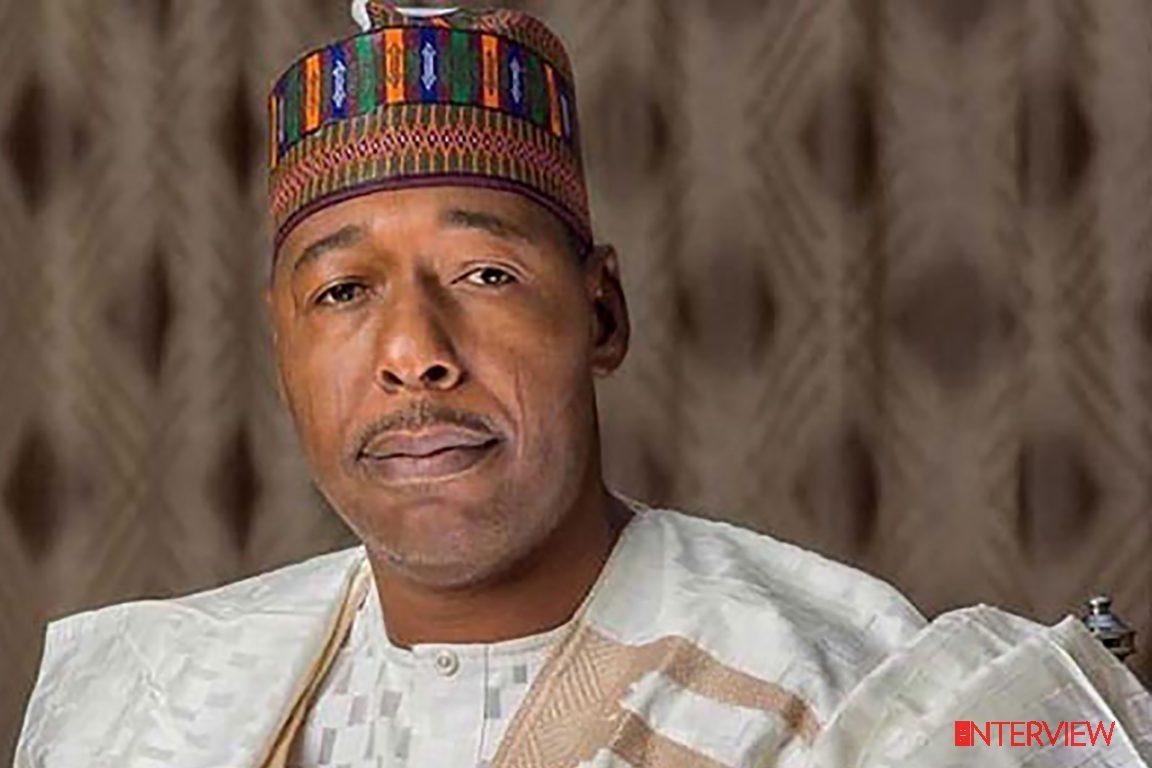 Governor Babagana Zulum of Borno has announced that some associates of key presidential aspirants of All Progressives Congress (APC) have offered him Vice President slot.

Zulum made this known on Thursday while addressing delegates at the state governorship primaries where he emerged unopposed as APC governorship candidate for 2023.

The governor, however, said he preferred to remain governor of Borno to focus on his programmes for the state than go for the position of vice president.

“As you all know, the APC will be holding presidential primaries coming weekend.

“I have seen all kinds of promotional media content, including articles by notable columnists, associating me with the 2023 presidency.

“Let me reveal with apologies, that some close associates of key presidential aspirants have sent me offers for the position of running mate, as possible Vice President, depending on the outcome of the APC presidential primaries by the weekend.

“I have thought deeply about these offers because becoming Vice President is considered attractive.

“However, I have asked myself, that should I get the opportunity to become VP and raise my political profile, what happens to all our ongoing works for the people of Borno State?

“We have built more than 10, 000 houses and currently more of such and reconstructing existing ones, for ongoing resettlement of our people. We have resettled more than 20 communities so far.

“Yet, thousands of our fellow citizens are still homeless and in desperate need of food, water and healthcare.

“We have adopted a development plan that we are already implementing.

I have asked myself, what happens to all these plans that I am central to, which are helping to fast track our recovery in Borno State?

“Ladies and gentlemen, the killings in Kala-Balge at the weekend made me more critical and the incident seriously reminded me of the challenges that are still ahead of us in Borno State.

“I came to the conclusion that while a chance to become Vice President could benefit my profile as an individual, becoming reelected as Governor of Borno State has the potential of more overall and more assurance of benefit to the good people of Borno State.

“I therefore say that while I thank those who may be considering me for the position of VP, I prefer to stay back and work drastically for the people of Borno State because for me as a citizen of Borno State.

“Working with others to hastily rebuild Borno State is the most urgent need and it is beyond any aspiration,” Zulum said.