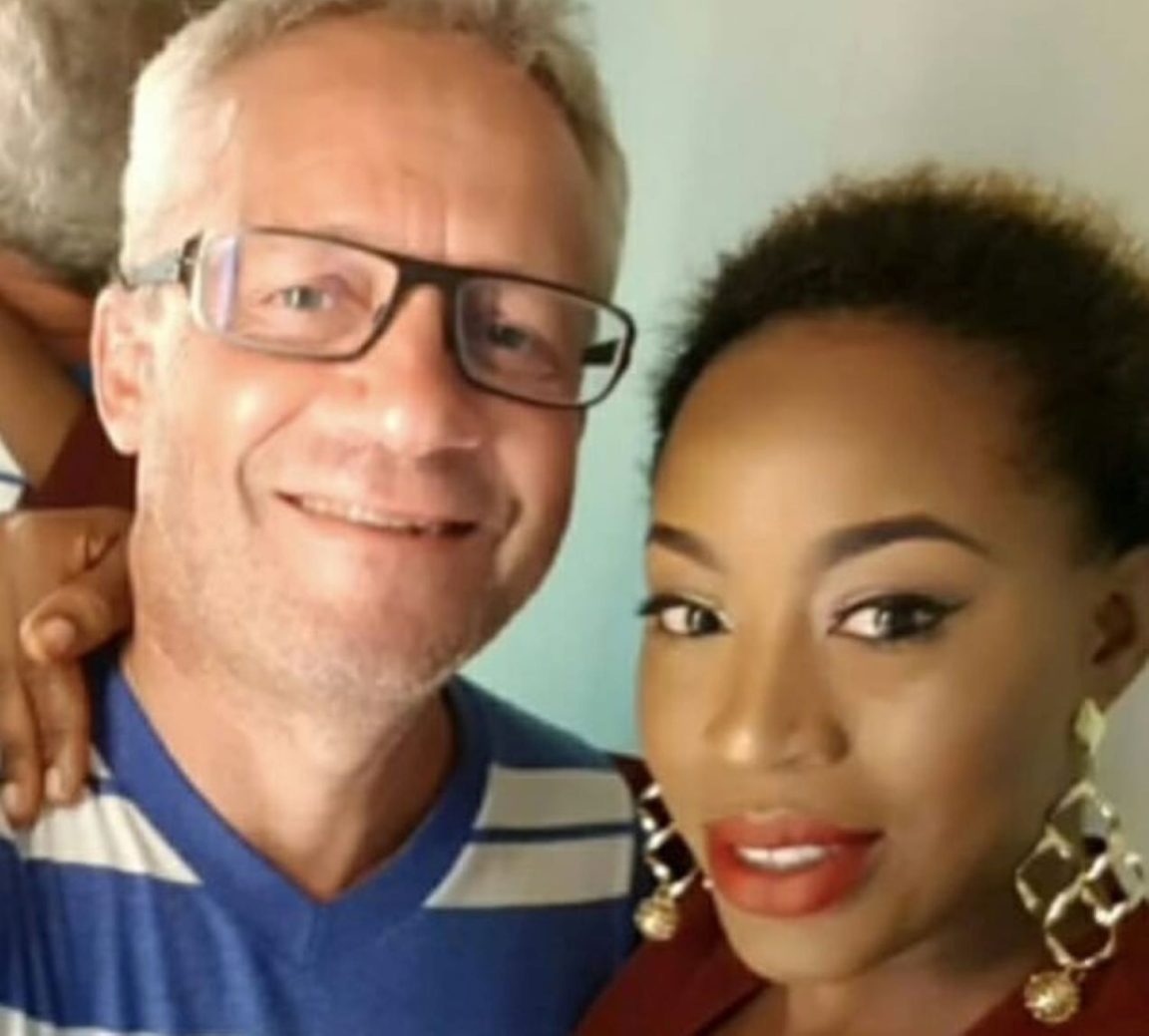 The Dane was charged with the death of his wife and singer, Zainab, and their three-year-old daughter, Petra.

She convicted Nielsen on two counts of murder brought against him by Lagos State Government for killing zainab and Petra.

The judge sentenced Nielsen to death by hanging on both counts.

Lagos State Government accused him of smothering Zainab and Petra to death at 3.45a.m. at No. 4, Flat 17, Bella Vista Tower, Banana Island, Ikoyi.

He pleaded not guilty to the two-count charge of murder contrary to Section 223 of the Criminal Law of Lagos State, 2015.

In a five-hour judgment, Okikiolu-Ighile, held that oral and documentary evidence before the court showed that prosecution proved beyond reasonable doubt that Nielsen smothered his wife and daughter.

“This is one of the cases of domestic violence.

“The DNA analysis of nail scraping brought out the assailant of Zainab.

“Zainab tried so much to defend herself. The evidence shows that Peter Nielsen killed his wife and daughter.

“There is evidence before the court that there is a fight between the defendant and his wife,” the judge held.

She held that Prosecution Witnesses (PW5 and PW6) testified that they heard Zainab calling Mimi (one the girls living with the couple) for help and they heard Zainab telling the defendant to check her phone but he kept hitting her head.

“The act of the defendant shows that he suffocated his wife and daughter.

“Peter has always domestically abused his wife which was shown in the police extract from Ikoyi Police Station.

“She didn’t know that her marriage to the defendant was void abi nitio because Peter was already married in Denmark.

“You are found guilty of murder of Zainab and Petra. I hereby pronounce that you Peter Nielsen be hanged by the neck till death. May God have mercy on you,” she held.