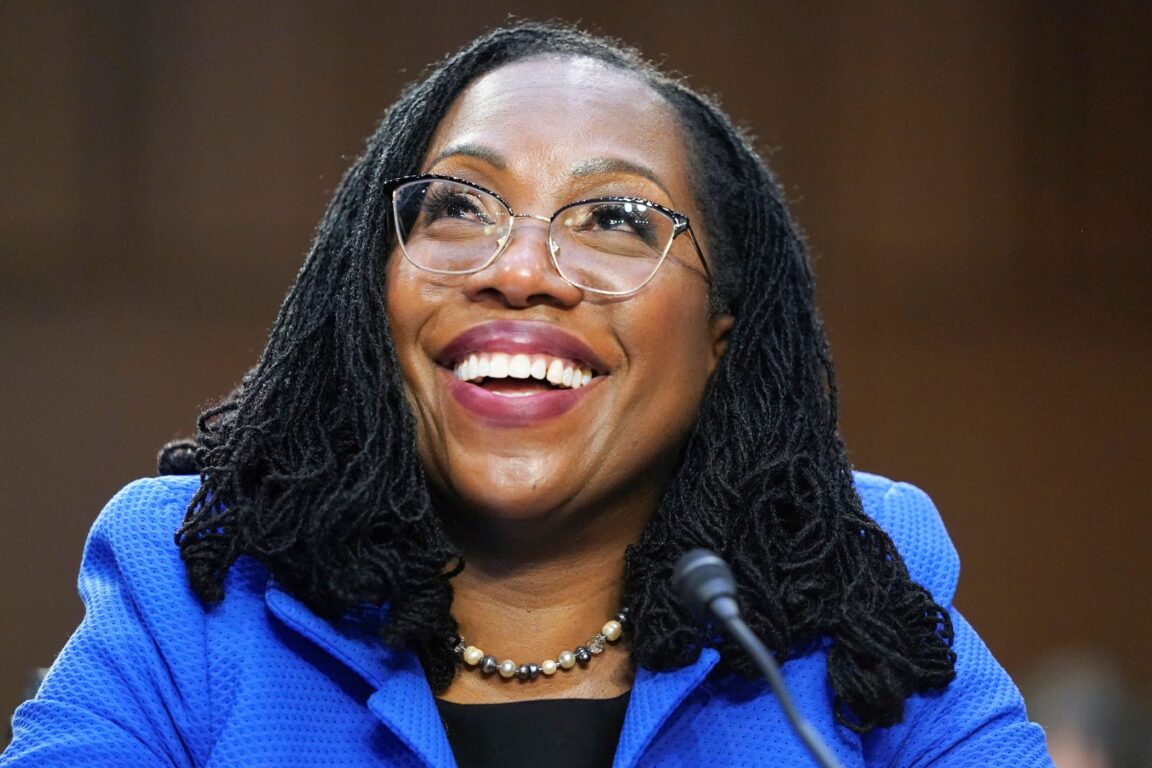 The US Senate on Thursday confirmed Ketanji Jackson to the Supreme Court, making her the first Black woman in the nation’s history to serve on the bench at its apex court.

Jackson was confirmed to the Supreme Court by a vote of 53-47 with bipartisan support.

Beyond breaking barrier as the first Black woman on the bench, 51-year-old Jackson is also the third Black American ever to serve as a Supreme Court judge.

Republican Senators Mitt Romney of Utah, Susan Collins of Maine, and Lisa Murkowski of Alaska joined the Senate’s 50 Democrats to support her confirmation.

Jackson is set to assume her position in retiring Justice Stephen Brayer’s seat in October.

“Judge Jackson’s confirmation will be a glass shattering achievement for America,’’ said Senator Dick Durbin, a Democrat from Illinois.

Jackson joins the bench with a 6-3 conservative majority, the smallest liberal minority in a generation.

Jackson’s bipartisan confirmation was a win for President Joe Biden after a contentious and at some points, inflammatory confirmation process.

She is the first Democratic appointee to the court in 13 years. Jackson brings professional experience the bench otherwise lacks, including expertise in matters of criminal justice and sentencing disparities.

Jackson, most recently a judge on the Washington D.C. Circuit Court, will be the first former public defender to ever serve on the Supreme Court.

Of the 115 people who have served in the Supreme Court since its founding in 1789, all but three have White.

It has had two Black justices, both men: Clarence Thomas, appointed in 1991 and still serving, and Thurgood Marshall, who retired in 1991 and died in 1993.

Current Justice Sonia Sotomayor is the only Hispanic ever to serve.

Jackson will be the sixth female judge ever. For the first time, four female judges will be serving together.