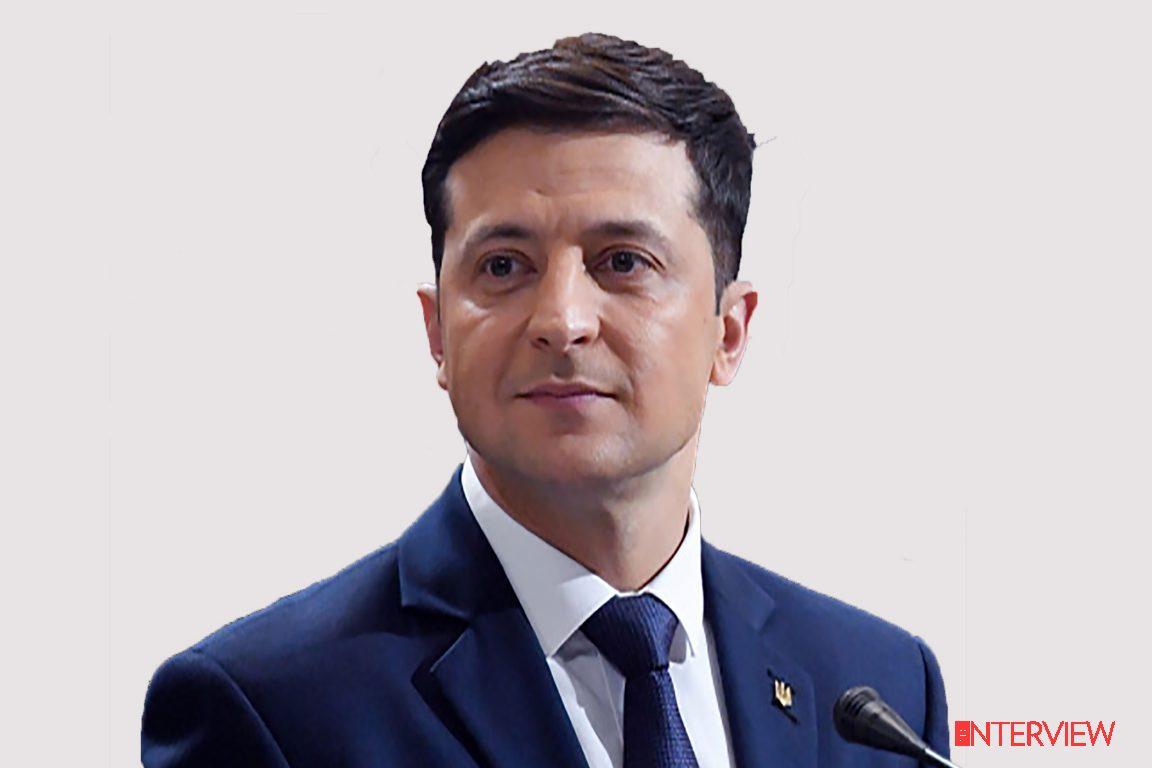 Ukrainian President Volodymyr Zelensky has vowed that alleged war criminals in Ukraine will be brought to justice.

Ukraine is working with the European Union and the International Criminal Court to ensure that war crimes in Bucha and other Ukrainian cities are fully investigated, the Ukrainian president said in a video message.

“Those responsible should be held accountable for the crimes.

“The time will come when every Russian will learn the whole truth about which of them killed their fellow citizens,” he added.

Ukraine says it has recovered the bodies of 410 civilians from the suburban towns of Bucha and Irpin just outside the capital Kiev following the withdrawal of Russian troops.

Ukraine, along with many world powers, say Russian soldiers committed the massacre.

Moscow says it has nothing to do with the killings and has called the images “fake.”

The Ukrainian leader said on his trip to Irpin and Bucha, “they are simply destroyed.

“I fear that Russian troops are now trying to cover up the traces of their crimes,” he said.