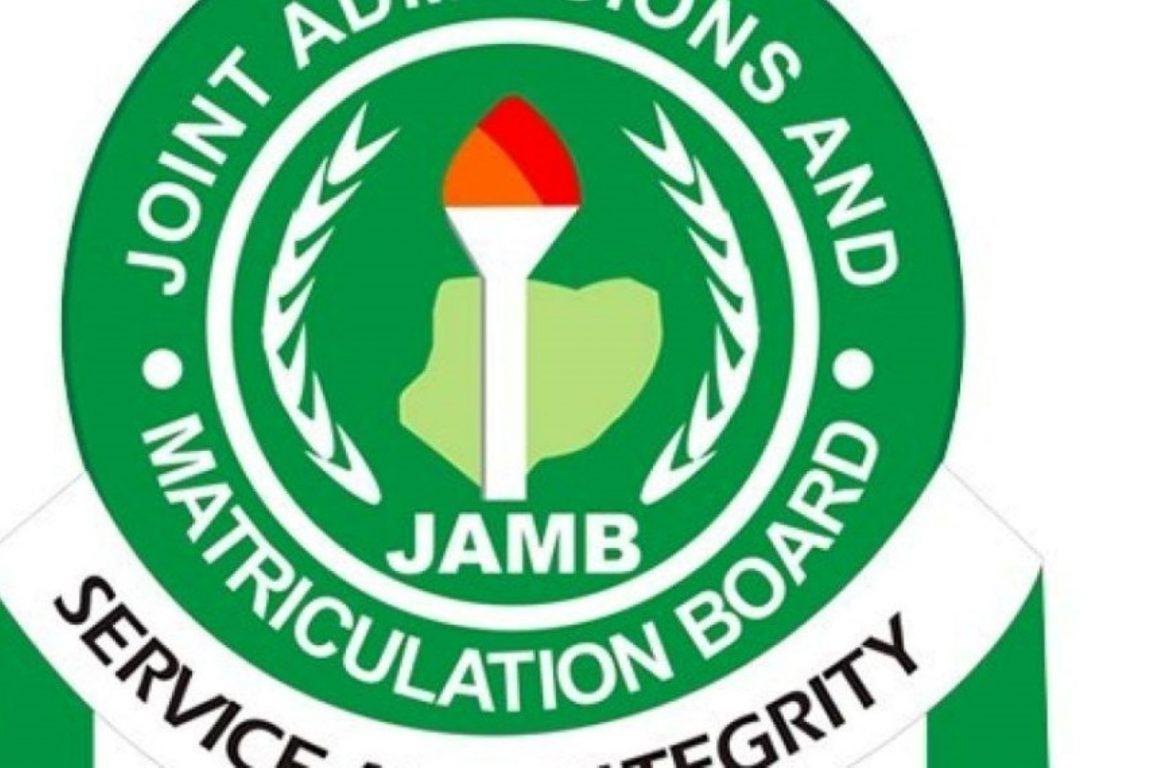 He listed the rescheduled categories as: Candidates who could not be initially scheduled for examination owing to their inability The House therefore mandated the Committee on Tertiary Education and Services to investigate multiple processing and administrative fees by JAMB / Photo credit: The Nation
133
SHARES
ShareTweetShare
ShareRepostPinterest

The House of Representatives is to investigate alleged imposition of multiple processing and administration fees by the Joint Admissions and Matriculation Board (JAMB), and its accredited agents on candidates

The resolution followed the adoption of a motion by Rep. Sergius Ogun (PDP-Edo), at plenary on Wednesday, in Abuja.

In his motion, Ogun said section 88(1) and (2) of the constitution empowers the National Assembly to conduct investigations into the activities of any authority executing or administering laws.

He said that JAMB was established to control the conduct of matriculation examinations for candidates seeking admission into Universities, Polytechnics and Colleges of Education in Nigeria.

He added that in recent times, in addition to the registration fees for the examination, all sorts of processing and administrative fees were imposed on JAMB examination candidates.

He noted that for every other service, apart from the JAMB registration provided in relation to the examination, an administrative fee is imposed by JAMB.

Ogun added that this does not include the Computer Based Test (CTB), centre service charge collected by JAMB accredited CBT centers.

He listed some of the charges to include: Application for transfer N7,000, change of admission letter with registration number N5,000 and application for correction of data
N2,500.

He said that by virtue of its establishment, JAMB remained an examination conducting body and not primarily a revenue generating organ of the Federal Government.

Ogun said that JAMB candidates who were not privileged to afford the charges suffered undue hardships and ultimately lost out from taking the examination.

The lawmaker said that the majority of the candidates dwell in villages, often without CBT accredited centres and as such, would have to travel long distances.

He said that by this, they often incur additional transportation costs in order to register for the examination or carry out a JAMB related service offered only in a CBT Centre.

The House therefore mandated the Committee on Tertiary Education and Services to investigate multiple processing and administrative fees by JAMB.

The House asked the committee to report back within four weeks for further legislative action.

House of RepresentativesJoint Admissions And Matriculation Board