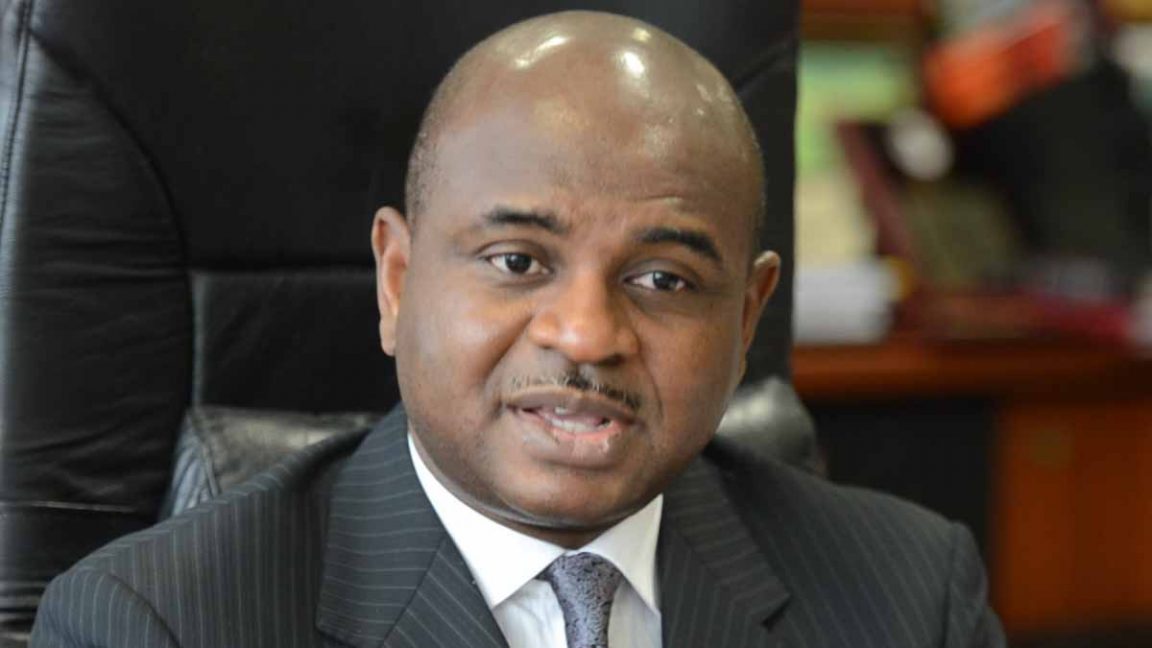 Moghalu, a former deputy governor of the Central Bank of Nigeria and 2023 presidential aspirant of the African Democratic Congress (ADC), said this at a news conference on Thursday in Abuja.

According to Moghalu, the country is presently facing multiple crises, ranging from economic difficulties to deepening social decay and continuing insecurity.

“With inflation at above 15 per cent, most Nigerians see continuing decline in their standard of living.

“Even those more fortunate have been jolted back to reality with the acute increases in the prices of diesel, now selling above N700 per litre,” he said.

Moghalu added that this was at a time electricity supply in the country had nosedived with long queues returning to petrol stations and university students back home because of the ongoing Academic Staff Union of Universities (ASUU) strike.

He said it was regrettable that as the 2023 general elections draws closer, traditional politicians have focused on politicking with less consideration to promoting national cohesion and progress.

“However, I am convinced that we can overcome these challenges as a country and as a people, this is the reason I have offered myself for consideration to Nigerians as president.

Moghalu added that his candidacy in 2023 would be to win election not to make a point like he did in 2019.

While saying that his party the ADC was strong enough to wrestle power from the major political parties, Moghalu added that the citizens had a role to play by voting in the right party and candidate.

“We have our plans, we are not just talking, but it is up to the electorate at the end of the day, I am running because I have a vision for the country and capacity to govern and take the country to a greater height.

“As a presidential aspirant of the ADC, we are not here to say all hope is lost.

“What we are here to say, is that there is hope of a turnaround in the situation of the country and in our realities as citizens.

“We have endured the night, not to remain in it, but because of the hope of a new dawn. Nigeria remains a blessed land of great potentials,” he said.

He further added that one of the many potentials of the country was her large population and enterprising youth who were among the most dynamic and innovative in the world.

Moghalu said capital and innovation could be brought in to transform agriculture and create wealth to ensure that food was affordable to all.

“From Borno to Rivers; from Oyo, through to Benue, Plateau and Adamawa; from Jigawa through the great City of Kano, down to Edo; and from Lagos to Anambra, Enugu, Ebonyi through to Cross River, Our lands remain fertile, and underneath them are some of the world’s priced minerals. We can turn our agriculture and solid minerals, not only to our engine of growth, but also massive job creation.

Moghalu said the country was blessed with abundant sun to generate and deploy solar energy to power homes, schools and micro businesses across the country.

He added that with dramatic transformation in the generation, transmission and distribution of grid electricity which does not have to be centralised, industries in the country would do better.