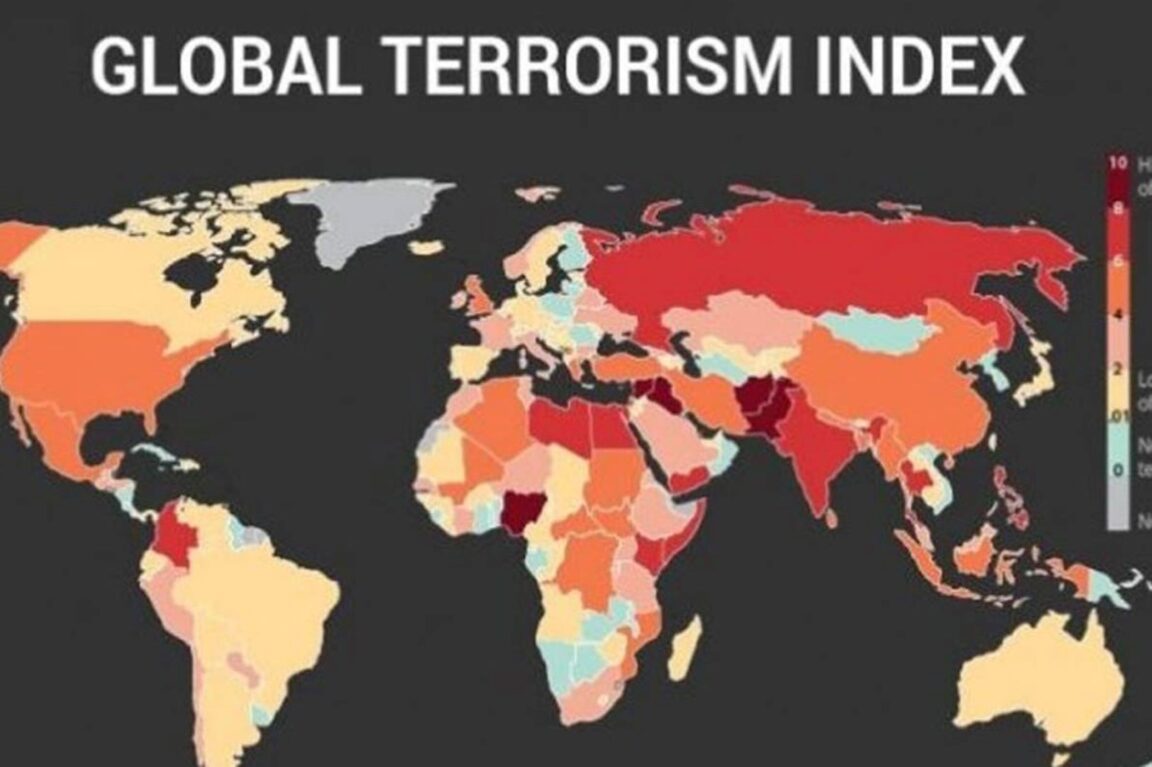 A story broke last week that you would think would be everywhere, topic of discussion on both traditional and new media.

But not a murmur, nor a whisper. In fact, mum was the word in many quarters.

What was the story?

The Institute for Economics and Peace (IEP), an international and independent, not-for-profit think-tank, released what it calls Global Terrorism Index 2022.

And it had this to say about Nigeria and Sub-Saharan Africa (SSA):

“There was a ten per cent improvement in terrorism deaths in SSA. The improvement can be attributed to the successful counter insurgency operations targeting Boko Haram where deaths caused by the group declined by 72 per cent between 2020 and 2021, from 629 deaths to 178 deaths. Nigeria recorded the second biggest reduction in deaths. This is more than the overall decrease in terrorism deaths in Sub-Saharan Africa. Attacks by the group also significantly decreased, halving from the prior year to 64 attacks.”

The truth is that a single wanton death is one too many anywhere.

But when in a country that had suffered thousands of deaths yearly since Boko Haram emerged in 2009, killings now reduced by 72 per cent, it is a very significant development.

It is something that should hug the headlines, dominate the talk shows, go viral on social media, and be of interest to social commentators.

But not a murmur, nor a whisper, as I said earlier. As if in a conspiracy of silence, nobody talked about the report.

The media didn’t report it, and those that did, superciliously tucked it away in a place where you would need to put on the torchlight before you would see it.

But when in a country that had suffered thousands of deaths yearly since Boko Haram emerged in 2009, killings now reduced by 72 per cent, it is a very significant development

Now, just imagine that the same report had indicated that there was a spike in Boko Haram killings in Nigeria, with the carnage exceeding that of the previous year by 100 per cent.

All hell would have broken loose. It would be lead headline in most publications.

Some television stations would scroll the story in their news bar round the clock, for many days.

It would be the topic of discussion on morning and evening discussion programs. We would be almost deafened by the cacophony.

So-called security experts and social activists would be invited, and they would be pontificating all day.

Why do we as a people show more interest in negative, rather than positive news? Bandits killed scores of vigilantes in Kebbi this week, and the news was everywhere.

But last week, security agencies had neutralized minimum of 200 bandits in Niger State, and it was nothing to play up.

It did not resonate in the media, traditional or new. Not a murmur, nor a whisper. Strange. Very strange.

President Muhammadu Buhari came our way in 2015, promising to secure the country, revive the economy, and fight corruption.

Rather than encourage him, what some people had been engaged in is sticking a pin into the soft underbelly of the various wars.

No plaudits. No bravo. No encouragement. He didn’t do this, he didn’t do that, is all they are interested in.

The economy recorded 3.4% growth last year, the best since 2014, no murmur, no whisper.

The anti-corruption war has seen convictions in thousands between 2015 and now, yet, what interests some people is how the war is allegedly selective, even without a scintilla of evidence.

And when there are strides in the battle against insecurity, their narrative remains the same.

But are we where we used to be? Don’t we see a fulfillment of promises by President Buhari that he would ensure that the vermin of insecurity is extirpated in the country?

The pessimists have not changed their tongues, nor their minds, despite the positive strides being attained.

The report by IEP says Nigeria recorded the lowest number of killings last year, since 2011. No murmur, no whisper.

We should rather applaud the President, and our security agencies for the yeoman’s job they are doing.

Despite the security challenges we still have, the truth is that we are not where we used to be

May God bless Baba Buhari. And our troops. Our policemen.

National Security and Civil Defence Corps. Everyone that fights evil, so that the citizens can live in peace. May God bless them.

Despite the security challenges we still have, the truth is that we are not where we used to be.

Chief of Defence Staff, General LEO Irabor said it just last week. True. And we will get to where we want to be.

The job will get done. And we will join Mungo Park to enthuse, when he ‘discovered’ the River Niger:

“I saw with infinite pleasure the great object of my mission-the long sought for majestic Niger, glittering to the morning sun.”

Nigeria has sought peace for long, from insurgency, banditry, kidnapping, and all sorts of criminality.

We will see the peace, glittering to the morning sun.