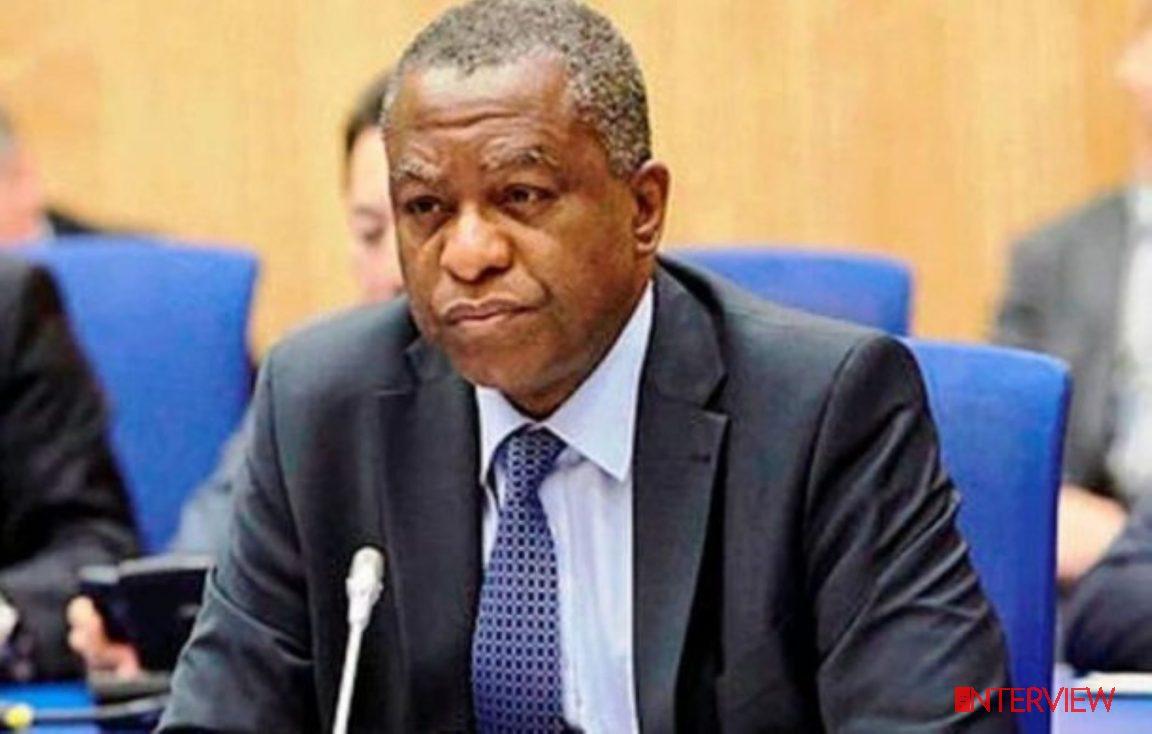 Minister of Foreign Affairs, Geoffrey Onyeama, says no fewer than 204 Nigerians living in Ukraine have been safely received and provided accommodations by officials of Nigerian Embassy.

Onyeama disclosed this in a statement signed by the Permanent Secretary, Ministry of Foreign Affairs, Ambassador Gabriel Aduda and made available to News Agency of Nigeria (NAN) on Monday in Enugu.

The minister said that the affected persons were currently being documented and awaiting final arrangements to be brought back to Nigeria.

He said that officials of the embassy at Bucharest, Romania received 130 Nigerians while those in Budapest, Hungary safely received and accommodated 74 Nigerians.

The statement partly reads: “In the last 24hours, officials of the Nigerian Embassy have received 130 Nigerians safely at Bucharest, Romania where they have been provided accommodation.

“Also, officials at Budapest, Hungary, have received and accommodated 74 Nigerians safely, where they are being documented for subsequent travel arrangements back to Nigeria.

“In Warsaw, Poland, we have received 52 Nigerians and 23 are being processed at the Polish Government Reception Point at Hala Kijowska, Milny 90, 37-552 Milny, which is near the border of Korczowa-Krakowiec.

“The camp is well organised with beds and beddings, food, heating, clothing and materials for evacuees,” he said.

Onyeama assured Nigerians that arrangements were being put in place to effectively and safely evacuate Nigerian citizens in the war-ravaged areas.