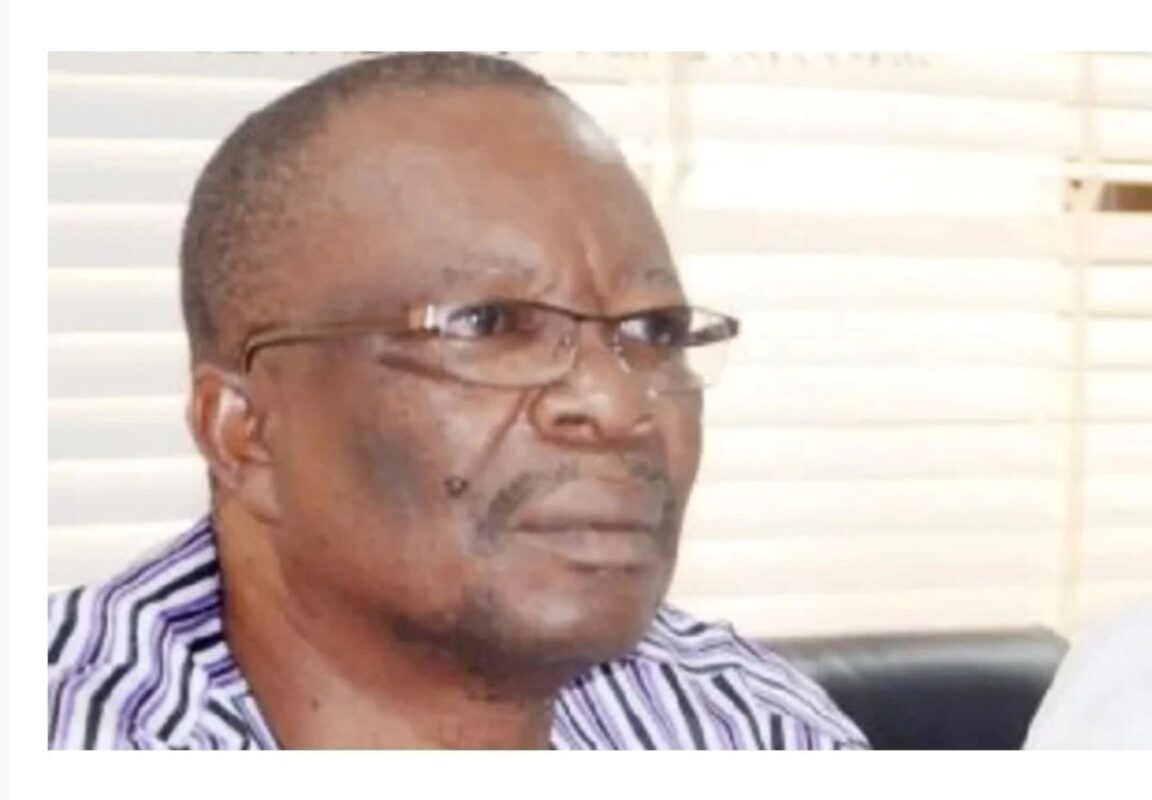 MrsChinedu Ogah (APC-Ebonyi) has urged the Academic Staff Union of Universities (ASUU), to dialogue with the Federal Government towards resolving its dispute.

Ogah, who represents Ikwo/Ezza South Federal Constituency, said this in a statement on Thursday in Abakaliki.

The lawmaker said that ASUU’s incessant strike had resulted in great setback to the nation’s ivory towers.

“ASUU should learn how to use proper dialogue in solving problems rather than strikes which worsen things.

“ASUU caused a lot of harms last year when it embarked on strike and many students who were exposed to idleness as a result of the strike, were involved in many anti-social behavior including robbery, kidnapping and banditry,” he said.

He called on the lecturers to engage in proper dialogue with the federal government and other stakeholders in the education sector.

The lawmaker, who harped on the imperatives of dialogue in dispute resolution appealed to ASUU to have a rethink on its action by calling off the strike and return to the round-table for talk.

“Dialogue is the best solution in resolving the problems rather than embarking on strike and I urge them to have a rethink in the interest of the Nigerian youths who may be exposed to idleness that may lead them into crime,” he said.

Ogah said that ASUU went on a long strike in 2020 leaving Nigerian students at the mercy of hoodlums who co-opted them into the #EndSARS protest that threatened the nation’s security.

“It took the leadership ingenuity of President Muhammdu Buhari who rose to the occasion and returned normalcy.

“ASUU is damaging the future of Nigerian youths they should stop playing with the future of our youths by their incessant strikes.

“Strike is not the solution to their problems. Rather, they are adding more problems to existing problems and damaging the future of upcoming leaders of this nation,” he said.

ASUU had on Monday, Feb. 14 declared a four-week strike to press home their demands for improved university system in the country.

The union is demanding the implementation of the 2020 renegotiated agreement which was signed by both ASUU and FG on December 23, 2021, among other things.