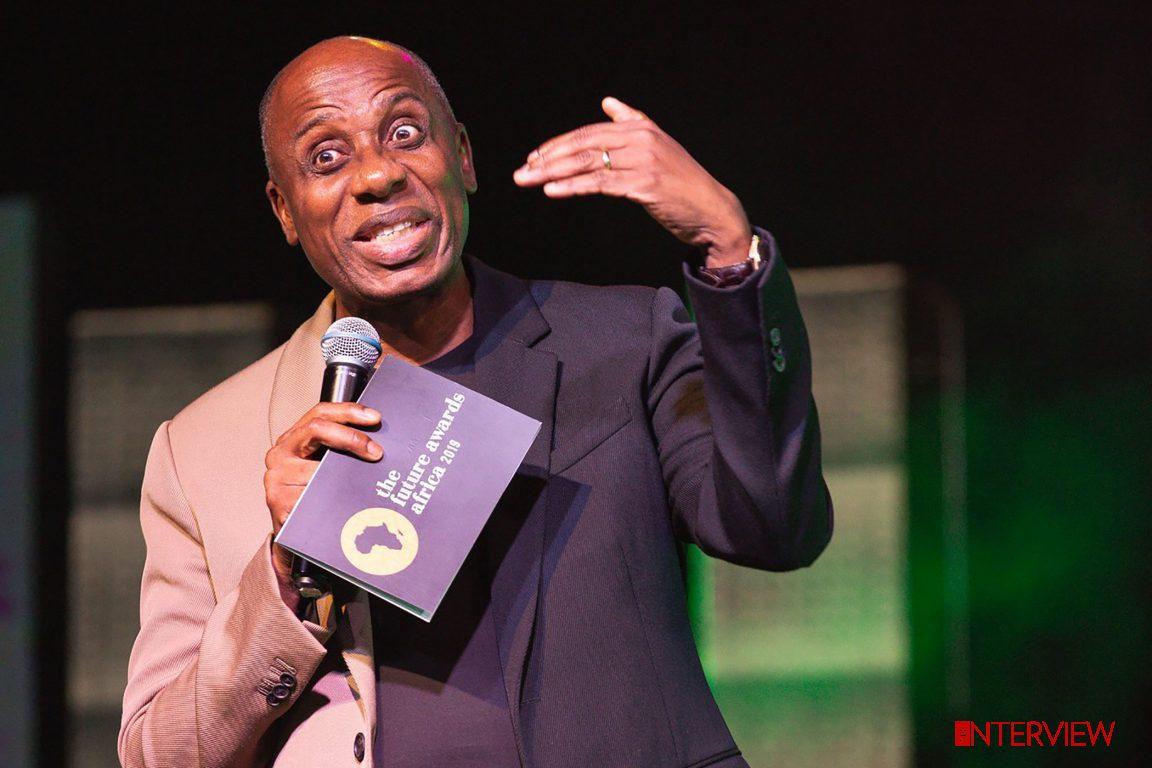 China’s lavish spending on Africa is ending and all Nigeria has to show for billions of dollars in debt is a bunch of uncompleted projects, hidden repayment terms and a strong headache about finding lenders for a debt-soaked country.

Lamenting the end of easy loans was the manager of the Chinese largesse, Nigeria’s Minister of Transportation, Rotimi Amaechi, whose rail projects have stopped on the tracks.

“The Chinese are not funding the way they used to fund us,” said Amaechi at a project inspection tour in Kano.

China is winding down after 20 years of expansion into Africa, during which it showered $148 billion.

Its reversal of policy is having an effect in Nigeria, among other debt-ridden nations addicted to Chinese money.

For two decades, Beijing had used its Belt and Road Initiative (BRI) to gain economic and political clout in countries like Nigeria, regardless of ethical questions around its ways of doing business.

The policy was designed to expand China’s geopolitical power to rival the influence of the United States globally.

But the era of high-risk loans from China is gone.

China is applying the brakes because it realized that African nations have over-borrowed and that their loan default rates will soon balloon.

The pandemic has put a strain on the ability of nations like Nigeria to pay and the Chinese government’s response is to get the China Eximbank and China Development Bank to apply hardline lending terms.

Besides, the political benefits that China expected initially from its investments in Africa are fast eroding with widespread resentment surrounding its harsh collection methods.

After Zambia defaulted on it $6.6 billion Beijing loan in 2020, the Chinese moved in to take over state-owned enterprises, causing the G-20 group to demand details of nondisclosure agreements being signed with China by African governments.

Leaders signed contracts with unconventional strings to implement ghost projects, knowing fully well that such loans put Africans under the boots of China for many years to come

Zambia called on a friend in China at night and found itself sold to China by the morning. A Kenyan port and Zambian airport are now the property of China.

This is the Chinese debt trap, in which about 15 African nations have found themselves, and one which even China finds difficult to continue.

The Chinese debt trap deliberately loads up countries like Nigeria with loans that they cannot sustainably pay, under toxic terms that are in the interest of China only.

Some of such loans have such invasive clauses that question the sovereignty of debtor nations.

For instance, in Uganda, the country’s Civil Aviation Authority must send all revenues from the Entebbe Airport into special escrow Chinese accounts and have the authority’s budgets approved by the China Eximbank for approval.

The contract is governed under the Chinese law and any disputes will be settled from China.

Some nations have also secured loans against their resources, such as oil and mineral resources, amounting to a mortgaging of their future to China.

Nigeria and other African nations have rushed to take loans that were neither properly scrutinized nor disclosed, allowing corrupt leaders to win elections because of railroads, airports and other infrastructure they can boast of delivering through cheap, risky Chinese loans.

The Chinese never ask how the loans are executed, with a policy that encourages wastage and looks away from the endemic corruption among African leaders.

To many Africans, while there is no denying the evidence of Chinese involvement in development, Chinese loans have also benefitted more corrupt elites than citizens.

Leaders signed contracts with unconventional strings to implement ghost projects, knowing fully well that such loans put Africans under the boots of China for many years to come.

According to the independent research think-tank, Foreign Policy, one of such ghost BRI projects in Nigeria is the $6.8 billion off-grid rural electrification project (REP), which has allowed more than 150 dubious contractors to walk away with free public money.

Amaechi’s frustration with China is a growing phenomenon among the African political elite who are stunned by the unexpected scaling down of Chinese interest in the continent.

A careful assessment shows a shrewd China taking advantage of our needs and our moronic political class to lock down a financial benefit that will keep generating even after the interest is no longer there to invest in Africa.

China has established trading outposts for itself in Africa.

Even when it ceases disbursing loans, it has guaranteed a trade imbalance that leaves the continent at a disadvantage for years to come through an appetite for Chinese products created during the good years.

Africa will not completely lose out too. It can point to affordable technology, half trips on modern rail systems and an influx of Chinese goods.

In Nigeria, many of the agreements are shrouded in secrecy yet, disallowing Nigerians the opportunity to see what future awaits from the loans obtained during the Jonathan and Buhari years

However, the price paid for these improvements will continue to raise questions about whose interest has been served better.

Long after the Chinese are gone, the lending model for financing infrastructure projects will attract scathing reactions from citizens of nations who realize that the facilities they have through China is already paid for by entrapment.

Through future revenue commitments worked into loan agreements, resources such as bauxite in Ghana and Guinea and oil in Angola are guaranteed to be used as payments from clueless African leaders.

There have been protests in countries like Kenya, Ghana and Angola not just against reckless agreements, but in reaction to corruption aided and abated by the Chinese government.

In Nigeria, many of the agreements are shrouded in secrecy yet, disallowing Nigerians the opportunity to see what future awaits from the loans obtained during the Jonathan and Buhari years.

In a book, “How China Lends: A Rare Look into 100 Debt Contracts with Foreign Governments,” the authors state that contracts that Nigeria and others signed contain provisions that “give Chinese lenders an advantage over other creditors.”

Such provisions include a commitment by the borrower to keep contract terms undisclosed unless otherwise required by law.

They also include clauses to maintain an escrow accounts to secure debt repayment, exclude the debtor from restructuring in the Paris Club and deny the borrower an ability to terminate the agreement.

Confidentiality clauses prevent citizens in borrowing countries such as Nigeria from having full disclosure about Chinese loans.

As an oil-producing nation, Nigeria should not have needed Chinese money to survive. But that is a story for another day

According to the Carnegie Endowment for International Peace, confidentiality clauses are not just a serious concern, “there needs to be more transparency from creditors across the board so that citizens can hold their governments to account.”

The question for Nigerians now that the Chinese have lured us into undisclosed lending terms is: what have we signed up for? We need to know what kind of slavery we have found ourselves in.

As Nigeria chases more money from Europe, the Buhari administration must be pressured to make a full disclosure of what it has so far collected from China, how it was spent and the terms of repayment.

It will not be surprising to find that Nigeria is already in an undisclosed debt trap similar to other African countries.

The rail projects may not just end up becoming a white elephant, the oil, gold, lead, zinc, tin and columbite that we think we have may have been bequeathed to China.

We have undermined ourselves intellectually and politically since around 2000, when Chinese money started pouring in.

As an oil-producing nation, Nigeria should not have needed Chinese money to survive. But that is a story for another day.

The Nigerian media have been missing in their role as a watchdog. Instead of being a watchdog, the press has been a dumb, sleepy dog, having little to disclose about our China trap.

Similarly, the culpable national legislature has been much of a rubber stamp for reckless borrowing by the executive arm. Nigerians have had no representatives in the National Assembly on this issue.

Local scholars and research institutions have been as in much of a slumber as the media and the legislature.

No one has really watched out for the people when it comes to Chinese loans. The people must watch out for themselves.