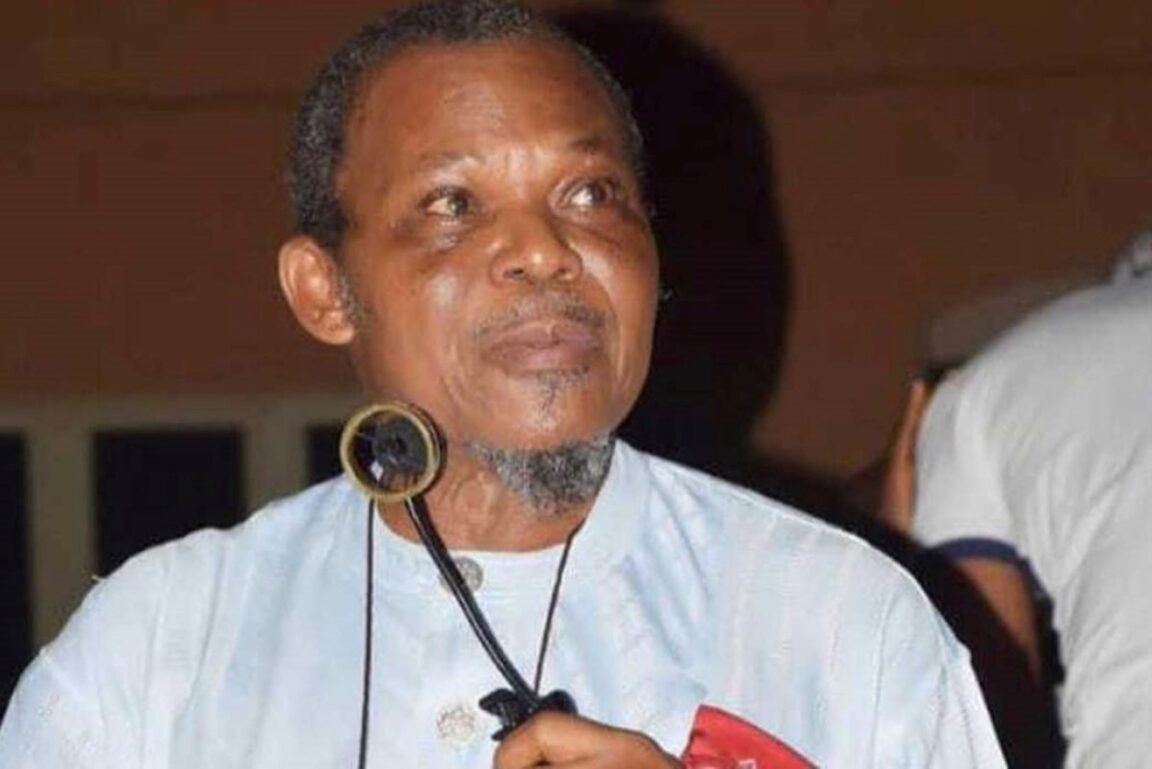 An Ikeja High Court has ordered the Nigerian Navy to pay the entitlements of a former Military Administrator of Lagos and Imo, the late Rear Adm. Ndubuisi Kanu, to a dedicated interest-yielding account.

Justice Christopher Balogun gave the order on Monday in Lagos.

Balogun gave the order in an ongoing suit filed by one of the spouses of the deceased, Mrs. Gladys Kanu, seeking that the Nigerian Navy should calculate the entitlements of the late Kanu and pay them.

In the suit marked LD/3685FPM/2021, Gladys is also seeking to be declared as the sole widow of the former military administrator.

Gladys is also seeking an order of the court to declare that she is the only woman legally married to the late Kanu.

According to her, she and the deceased were co-habiting until his death.

Gladys said that she was married to Kanu for 27 years but was in a relationship with him for 31 years.

Respondents in the suit are Nigerian Navy, children of the deceased.

Two other wives of the late naval chief, Josephine Ndubuisi-Kanu and Christine Kanu, are also respondents in the suit.

During Monday’s proceedings, counsel to Nigerian Navy, Mrs C. G. Cirbam, told the court that she filed an application before the court to remove Nigerian Navy from the list of respondents since the burial of Kanu had been conducted.

Her submission was, however, opposed by the claimant’s counsel, Mr. O.Owoh, who informed the court that Nigerian Navy could not be struck out from the list of respondents because it was still holding the entitlements of the deceased.

The judge, Balogun, granted accelerated hearing in the suit.

The judge held that the deceased had three wives who bore children for him.

He said that according to the Administration of Estates Law of Lagos State, all the 10 offsprings of Kanu were his legitimate children and were entitled to benefits from his estate.

After his death, there was a family dispute about how the funeral should be conducted.

There is an ongoing dispute in his family regarding administration of his estate.

The case has been adjourned until February 7 for continuation of hearing.