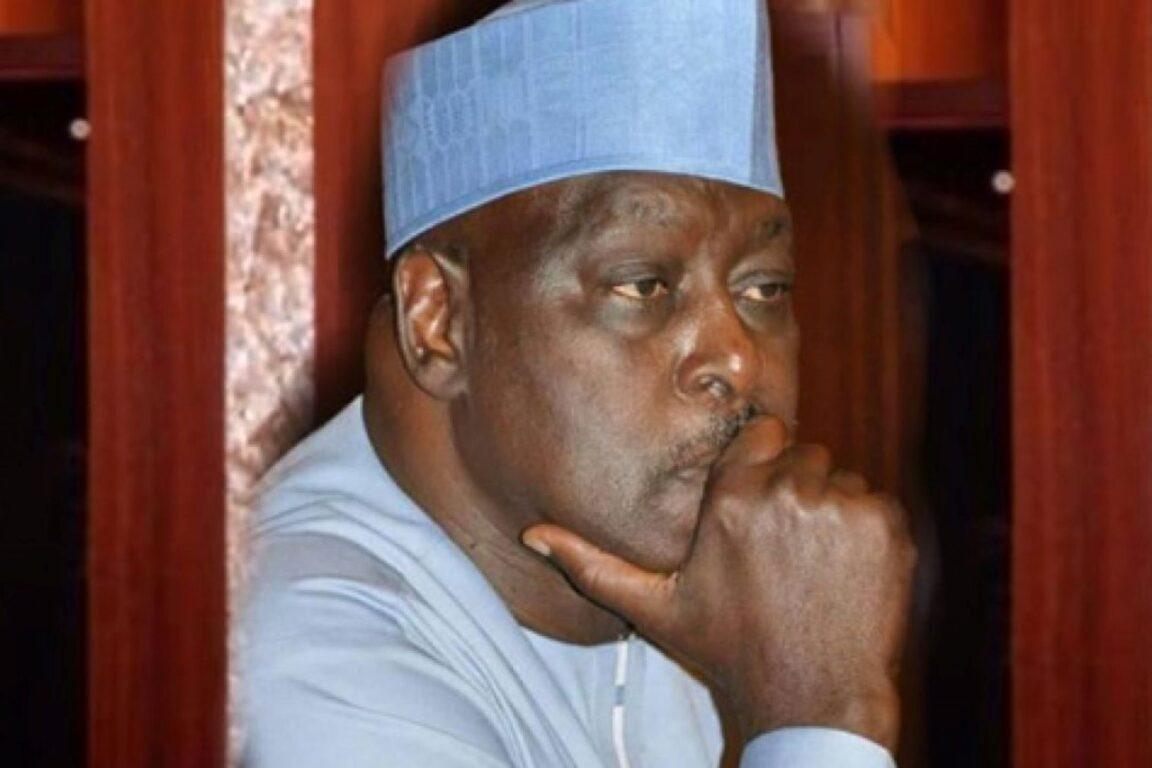 Babachir Lawal is a former Secretary to the Government of the Federation (SGF) / Photo credit: Dailypost
151
SHARES
ShareTweetShare
ShareRepostPinterest

Justice Charles Agbaza of an FCT High Court in Friday rejected evidence by a witness of the EFCC in the trial of a former Secretary to the Government of the Federation (SGF), Babachir Lawal.

The EFCC charged them with 10 counts of fraud relating to contract awarded by the Presidential Initiative for the North-East (PINE) for the removal of evasive plant species to the tune of N544million.

They all pleaded not guilty.

Delivering a ruling, Justice Agbaza agreed with the defendants that the court in 2021 rejected some exhibits on the said phone.

He added that the EFCC was only attempting to bring into the court records, exhibits already marked rejected.

The judge held that any oral evidence of the EFCC’s witness on the rejected exhibits would amount to hearsay since he was not the maker and did not sign them.

“I have carefully examined the foundation of arguments for and against the admissibility of the evidence in dispute and found only two issues for determination.

“On issue one, the witness on his own informed the court of how he was invited into the EFCC laboratory and was shown information extracted from a iPhone7.

“On this, I am satisfied that the witness is not the maker of the exhibits in dispute. They were only shown to him according to his oral evidence here.

“Therefore, anything said or to be said by the witness is nothing but hearsay and for this reason, I resolve this issue in favour of the defendants.

“On the second issue, there is no dispute that the exhibits were earlier sought to be tendered but they were turned down and marked rejected and even, the rejection is a subject of appeal at the Court of Appeal.

“For this reason, I agree that the evidence cannot be admitted having been earlier rejected and marked rejected,” Justice Agbaza held.

The former SGF had on Jan. 13, through his lawyer, Chief Akin Olujimi SAN, objected to the line of evidence being given by the witness, Dare Folarin, on an iPhone seized from one Musa Bulani.

Olujimi said that EFCC wanted to smuggle in an evidence earlier rejected by the court when it ruled against admitting a compact disc on the said iPhone.

Other defendants counsel aligned themselves with Olujimi’s submission.

Counsel for the third defendant, Mr Napoleon Idelana, said that EFCC filed an appeal against the ruling of the court on the rejection of the disc.

The Prosecution Counsel, Ofem Uket, urged the court to discountenance the defendants’ objection, arguing that Folarin’s evidence was not a hear saying evidence.

Uket argued that the witness, who is the eighth prosecution witness (PW8), was only saying what he and other investigators saw and did at the EFCC laboratory on the iPhone.

The case could, however, not process due to the information given to the court that the PW8, who ought to continue with his evidence-in-chief was not present in court as he was indisposed and therefore, sought an adjournment.

Justice Agbaza adjourned the case until Feb. 16 and Feb. 17 for continuation of hearing.