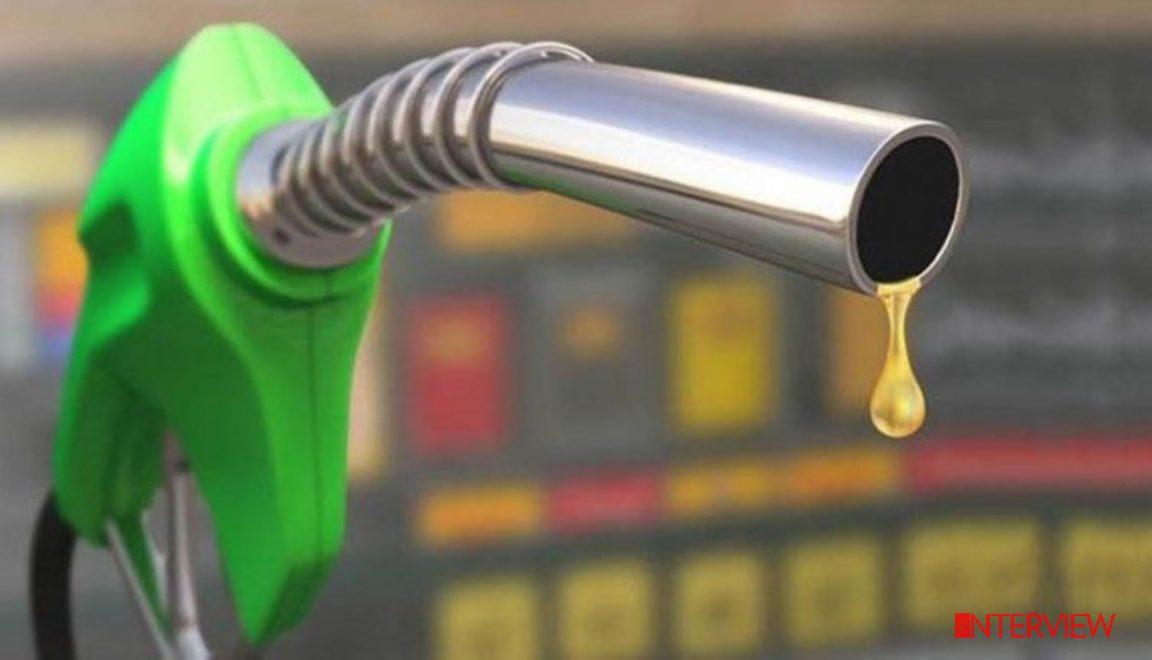 The Independent Petroleum Marketers of Nigeria (IPMAN) has blamed the increase in the pump price of petrol in South-Eastern states on the hike in price at private depots.

Mr. Chinedu Anyaso, Chairman of IPMAN, Enugu Depot in charge of Anambra, Ebonyi and Enugu States, disclosed this in an interview with journalists in Awka on Wednesday.

Anyaso was reacting to the increase in pump price from N165 to between N168 and N175 per litre in most independent marketers’ outlets in the zone.

Petrol which hitherto was sold for between N162 and N165 a litre had risen by above N10 per litre at outlets owned by independent marketers.

Anyaso said its members were operating from a disadvantaged position.

According to him, while operators of private depots in Warri and Calabar sell petrol for N165 per litre in their retail outlets, they increased the price at which they sell to IPMAN members.

He said, “The price of petrol at the private depots where our members source products is not the same for everybody, and that it had become impossible for them (IPMAN members) to sell at N165 per litre.

“At the moment, we buy N156 per litre, pay N1 loading cost and N6 for transportation, that means our landing cost is N163.

“Our appeal is that NNPC should allow us to buy from it (NNPC) or direct private depots to sell at N147.17.

“This will enable our people in the Southeast to enjoy the normal price of N165,” he said.

Anyaso said some government agencies were already harassing its members, threatening to shut them down, wondering why this should be so, instead of the authorities controlling cost at the depots.

“The Nigeria Midstream and Downstream Petroleum Regulatory Authority (NMDPRA) is harassing our members for selling above N165, instead of controlling prices at private depots where we buy products.

“The problem is at the private depots.

“They should find out what is going wrong there and correct it because we may have to take extra measures to stop extortion of our members in the name of price compliance if our discussion fails,” he said.

Reacting, Mr Stanley Ngene, Operations Controller of NMDPRA in Enugu said there was no price increase in Enugu.

Ngene said marketers were selling at N165 per litre and that those selling above would be penalised.

Mr Victor Orjiakor, Operations Controller of NMDPRA in Anambra, said the agency was working hard to ensure that customers had best value for their money.

He added that it was doing this through robust engagement.