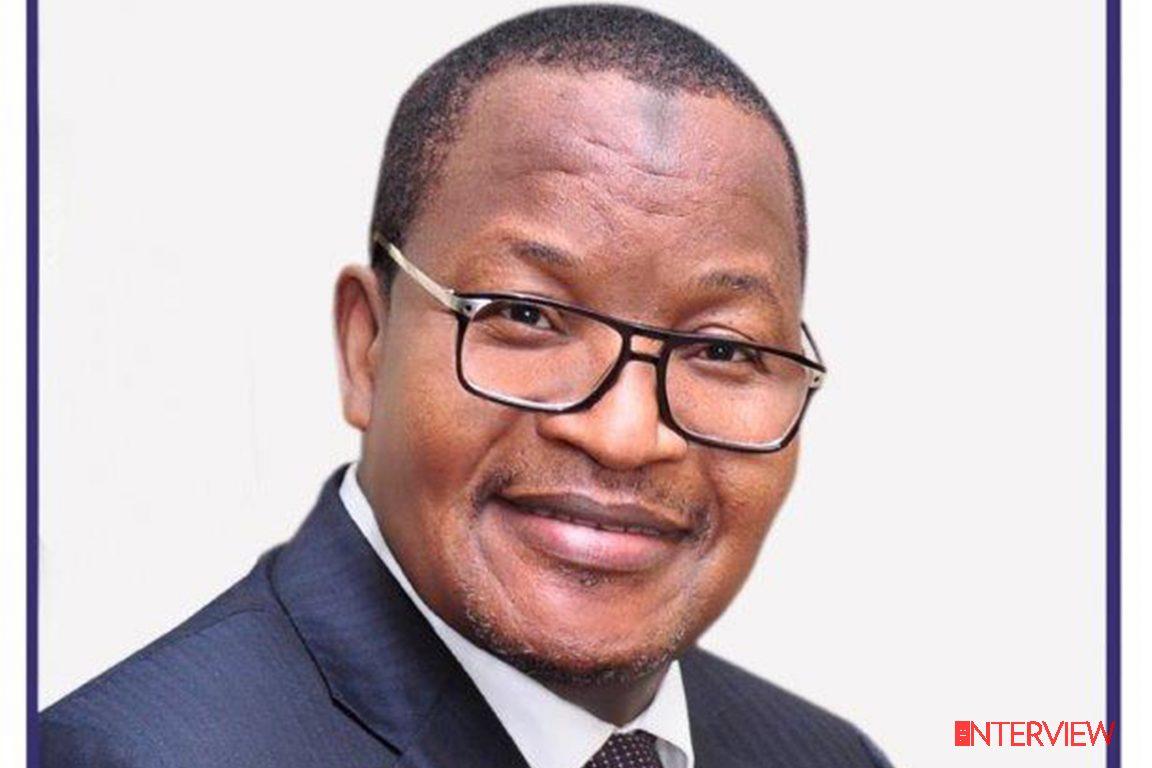 Prof. Umaru Danbatta, the Executive Vice Chairman of Nigeria Communication Commission on Tuesday urged African countries to invest in the right infrastructure to facilitate the deployment of 5G services.

Danbatta made the appeal during an online tech policy talk organised by Qualcomm in partnership with Forum Global.

The theme of the event was “Unlocking the Potential of 5G in African continent.”

He said the key to the success of 5G deployment was infrastructure, noting that African countries would do well by investing in the right infrastructure to facilitate it.

“As we are all aware, 5G services will initially have to rely on the 4G LTE for the provision of enhanced broadband services.

“We do not have the infrastructure in place yet, this services will entail deployment of additional infrastructure if we are going to move to the usage of low latency as well as machine-to-machine services,” he said .

Speaking on decisions made on 5G, Danbatta said the most important step that the Nigerian government took was unveiling the 5G deployment policy.

He noted that it was the first time the Nigerian government was embedded in a policy in service of the country, adding that normally what NCC does was to develop the regulatory framework.

Danbatta said that the policy had been subjected to stakeholder consultation because that was the rule in NCC when a new technology was to be deployed in the country.

“We normally subject the pros and cons of the technology to massive stakeholder consultations in order to get the buy in of not just critical stakeholders in the industry, but Nigerians in general, ” he said.

Danbatta said currently, the commission was trying to implement the policy and had identified the spectrum that would be used for the deployment of 5G services.

He said there were three categories of spectrum, the low band, mid band and the high band.

Danbatta said that Nigeria would be using the high band spectrum for the deployment of 5G services, specifically 3.5 Gigahertz up to 16.9 Gigahertz.

According to him, South Africa actually have some smart cities but the country has both elements of a developed and under developed economy.

Nyoka added that the concern of having both elements stretches across many countries in Africa.

“The reality is that in many of our markets, some of these services are provided by the existing technologies of 3g and 4g.

“We do accept that 5g will present certain benefits that we have not had before, but there will be issues around access, just like the South African situation of smart cities the challenge for Africa is how do we close the gap.

“What 5G will present to us is obviously a reduction of latency, but we also need to think of what the general population will benefit from it without creating an unnecessary gap.

“This unnecessary gap would be between the rich segments of our population and the poor,” Nkateko said.

He said the introduction of 5G should be targeted at areas like health care and education that everyone could benefit from.

Mr. Lacina Kone, Director-General of Smart Africa, said that the time has come for Africans to start using automated machinery.

He said that automation would represent cases of digital transformation in the area of our manufacturing sector.

“If we Africans want to transform our economies, we need to start moving to machine automation and 5G presents a unique opportunity for such services,” Kone said.