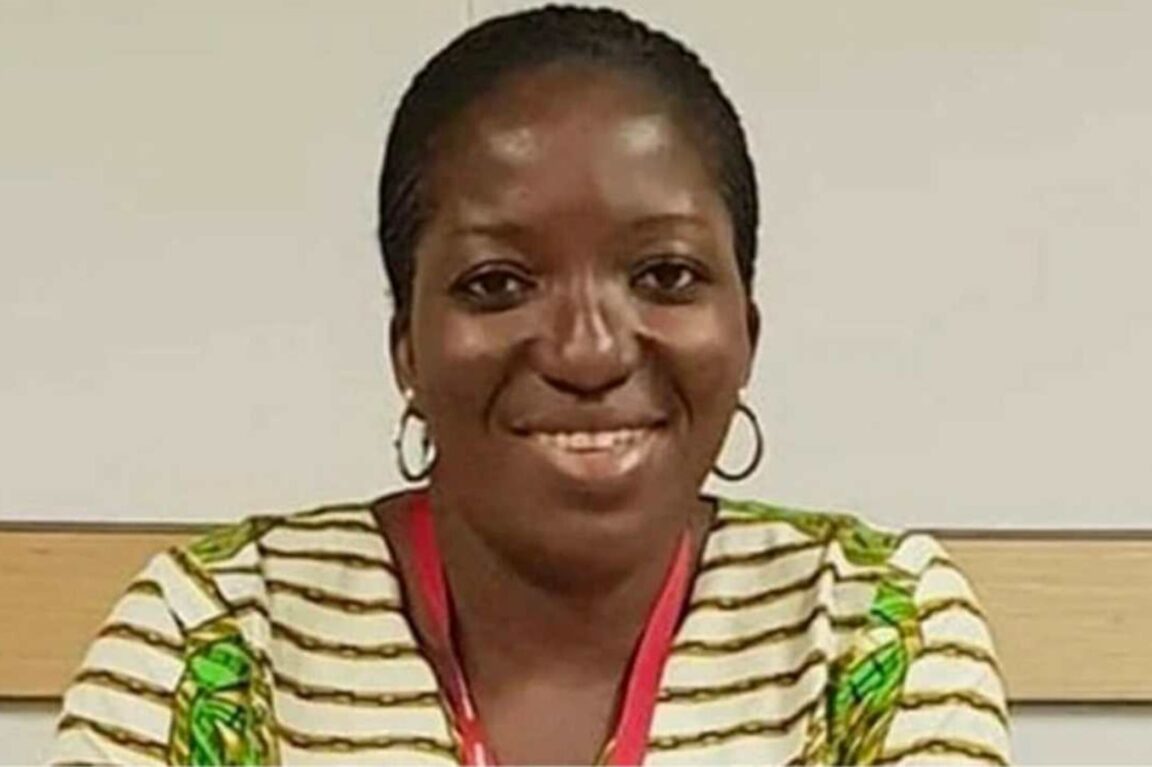 The National Agency for Prohibition of Trafficking in Persons (NAPTIP), says it has received 88 rescued victims of human trafficking from the authorities in Côte d’Ivoire.

Its Director-General, Dr. Fatima Waziri, said this in an interview with the News Agency of Nigeria (NAN) on the sideline of a meeting at the Second Session of the Nigeria-Cote d’Ivoire Bi-national Commission in Abidjan, on Saturday.

Agreements on areas of agriculture, digital economy, education, consular and immigration matters, prevention of human trafficking, among others were signed at the meeting.

Waziri said that since 2014, Nigerian and Ivorian governments through NAPTIP had been collaborating on a number of issues.

She said that eleven of the 17,000 victims rescued by NAPTIP were Ivorians, while Ivorian Governement had handed over 88 victims to the agency.

Waziri said that over the years, Nigeria had been enjoying a lot of collaboration and intelligence sharing.

She added that the agency felt it was time to strengthen this partnership by signing a Memorandum of Understanding (MoU), to further deepen the relationship of both countries.

“The agreement covers issues of prevention; enforcement, returning and rehabilitation of victims.

According to her, NAPTIP’s focus is not just for conviction for traffickers but to get them to forfeit their assets.

“Because for me, that is what actually sends a message; you can convict somebody, jail the person and the person comes out and still has access to his illicit wealth.

“But once that person is convicted and the person also loses assets connected to a particular crime; that also sends a strong message.’’

She said that aside, Cote d’Ivoire, efforts were underway to formalise such agreements with The Gambia, Niger Republic, Mali, South Africa, among others.

“The draft MoU is currently being looked, reviewed by the Federal Ministry of Justice, we also have one with Niger Republic which I believe will be signed this or next month.

“Then; we have one with South Africa that is still in the works, we also have with Mali,” she said.

Fatima Waziri-AziNAPTIPNational Agency For The Prohibition Of Trafficking In Persons