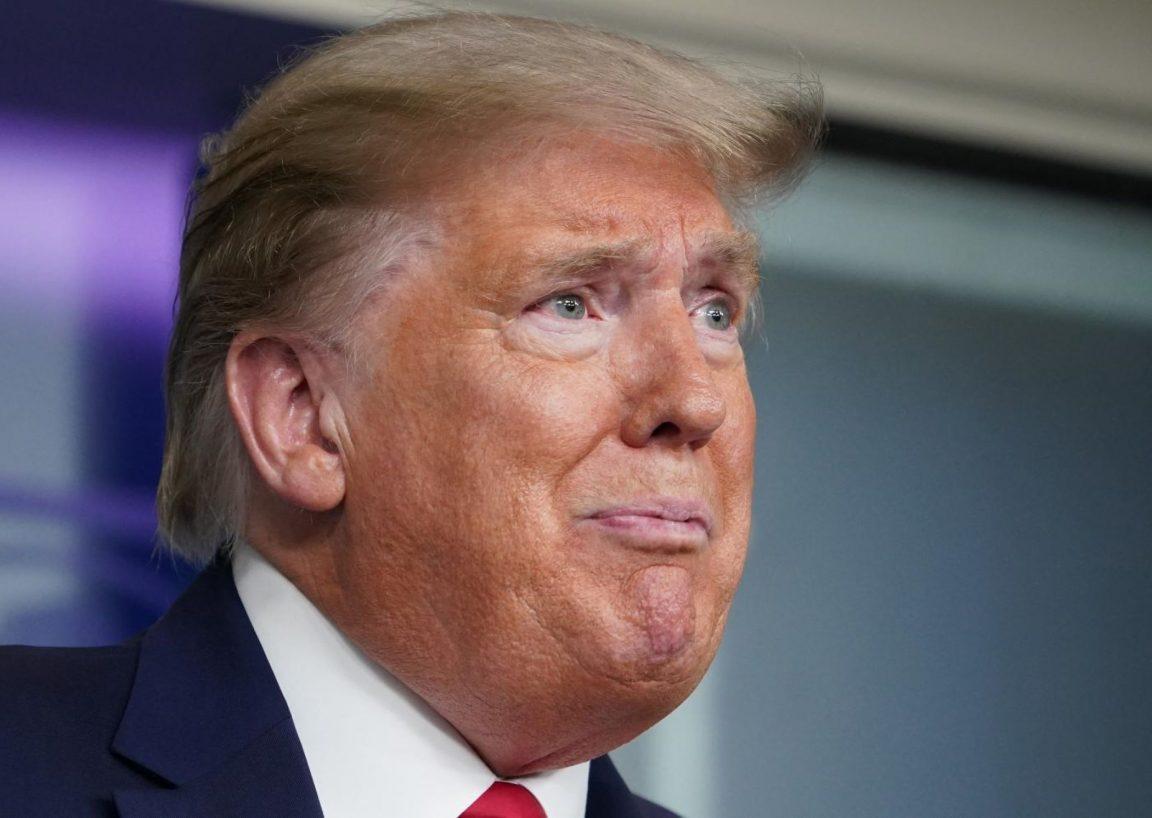 Former US President Donald Trump was not included on the annual Forbes 400 ranking of the wealthiest Americans.

Forbes said Trump isnow worth an estimated 2.5 billion dollars, leaving him 400 million dollars short of the cutoff to make this year’s 400 list.

This is contained in a message on Forbes’ verified Instagram page on Tuesday night.

Forbes said the real estate mogul is just as wealthy as he was a year ago, when he stood at No. 339 on the ranking, but he is down 600 million dollars since the start of the pandemic.

It reported that technology stocks, cryptocurrencies and other assets have thrived in the COVID era.

But big-city properties which make up the bulk of Trump’s fortune had languished, knocking the former president out of the nation’s most exclusive club.

“The market’s wild swings and stunning rise since the early days of the COVID-19 pandemic had made many millennials avid investors, and nobody had benefited more from their obsession with meme stocks and cryptomania than a few of their young peers,” it reported

The 15 include 29-year-old Sam Bankman-Fried who’s amassed an astonishing 22.5 billion dollars via his FTX the cryptocurrency exchange.

Mark Zuckerberg (37), by far the wealthiest person in this group with a 134.5 billion dollars fortune.

Forbes is owned by Integrated
Whale Media Investments and the
Forbes family and it features original articles on finance, industry, investing, and marketing topics.

It also reports on related subjects such as technology, communications, science, politics, and law.