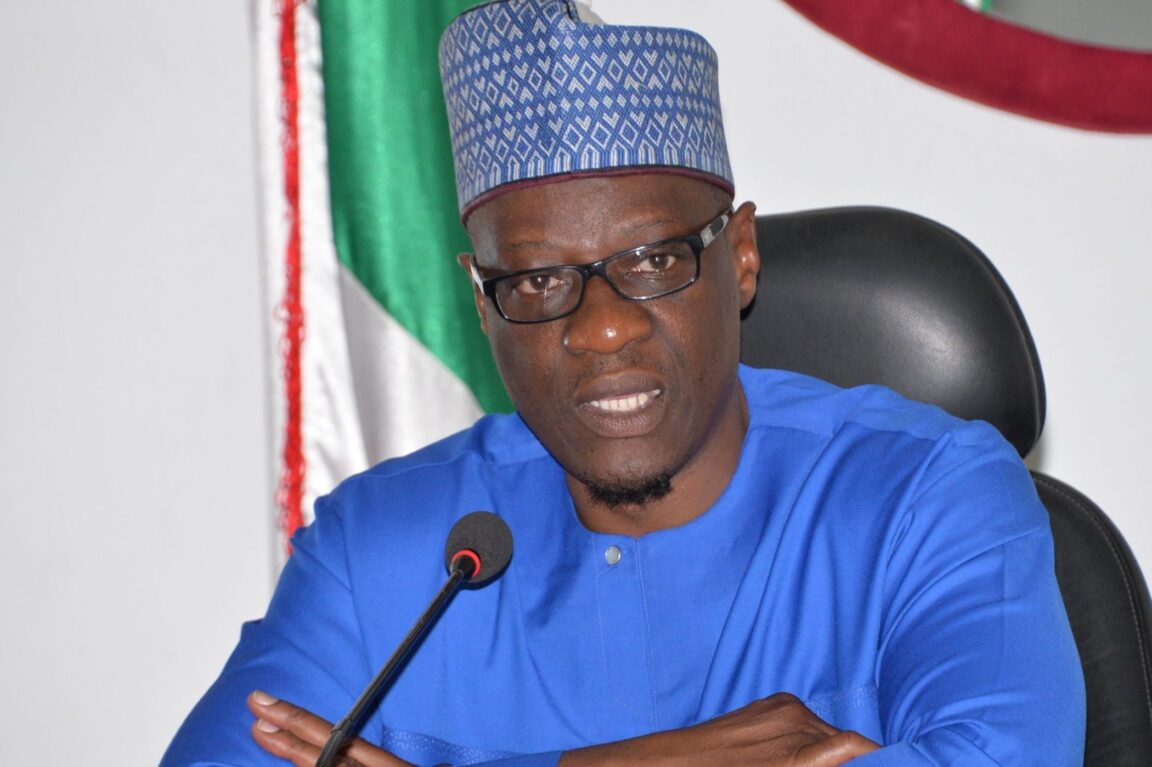 The Asset Management Corporation of Nigeria (AMCON) on Wednesday took over the house of former governor Abdulfatah Ahmed of Kwara State.

The takeover, on the order of Justice A.M. Liman of the Federal High Court, Lagos Division, is due the former governor’s overdue N5bn indebtedness to AMCON.

According to a statement by AMCON on Wednesday evening, Justice Liman also ordered the freezing of the Bank Accounts of the former governor and his two companies including Trans Properties and Investment Limited and Trans It Consulting Limited in Suit No: FHC/L/AMC/01/2021.

“The former governor who is one of the founders of the newly established third force in Nigerian politics known as the Rescue Nigeria Project (RNP) is one of the high-profile obligors of AMCON. Despite holding one of the highly exalted political offices in the land, he remained recalcitrant over the repayment of his obligation,” the statement by AMCON’s head of Corporate Communications, Jude Nwuzor, said.

Nwuzor explained, “AMCON had taken over the Non-Performing Loans of the former governor and his companies, Trans Properties and Investment Limited and Trans It Consulting Limited, from the former Intercontinental Bank, FinBank and Bank PHB during the first phase of EBA purchases, in line with its mandate under the AMCON Act. All efforts to peacefully resolve the loan had been frustrated by the former Governor who remained recalcitrant, which left AMCON no other choice than to seek justice in court.

“AMCON had to commence asset tracing through its appointed law firm of Robert Ohuoba & Co. on Abdulfatah Ahmed, an exercise, which further revealed nine (9) properties of the obligor situate in Kwara, Lagos State and the Federal Capital territory (FCT), Abuja, which the Corporation has plans to enforce upon.”