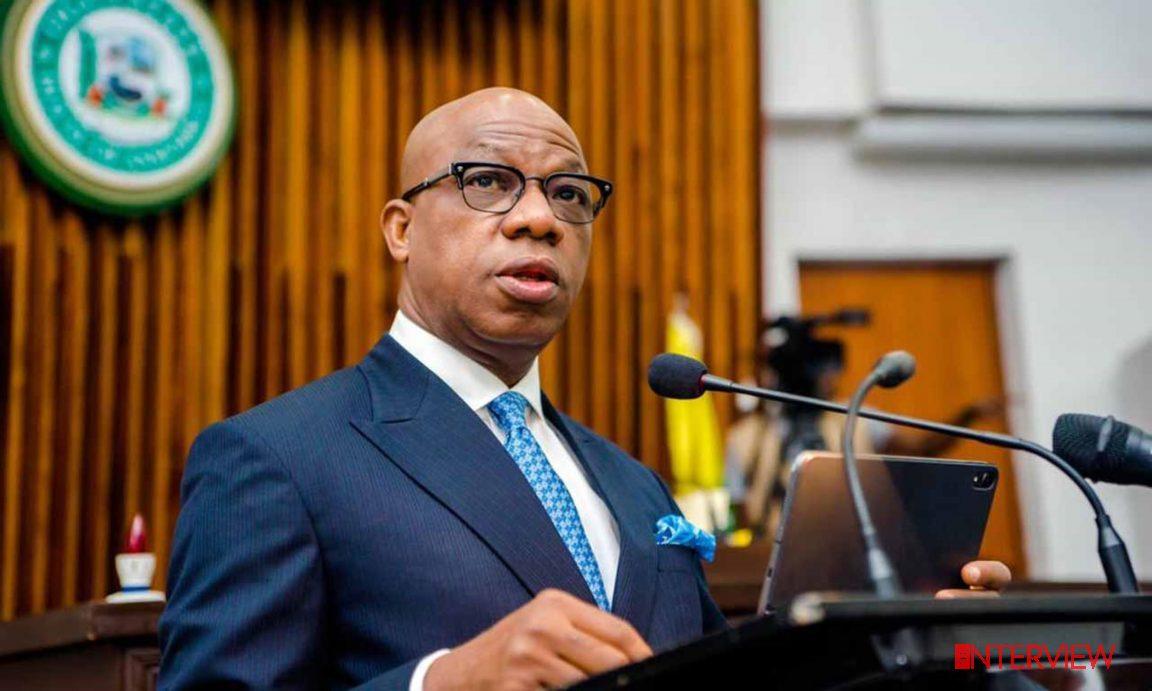 A bill for a law to impose and charge Value Added Tax (VAT) on certain goods and services, provide for administration of the tax and for related purposes on Tuesday scaled second reading at Ogun State House of Assembly.

Mr. Deji Adeyemo, Clerk of the Assembly, read the bill for the first time during plenary session in Abeokuta, while the Majority Leader, Mr Yusuf Sherif, moved the motion for the second reading which was seconded by Mr Ganiyu Oyedeji.

While opening debate on the bill, Mr. Olakunle Sobukanla, the Chairman, House Committee on Finance and Appropriation, noted that the bill was an avenue for the state to generate more revenue for its development.

Sobukanla added that the more internally generated revenue by the state, the more infrastructure development in all sectors of the state.

In his submission, Oyedeji explained that collection of VAT would allow the state to generate more revenue and meet needs of the people.

The lawmaker stated that the people’s needs included fixing of bad roads and the construction of new ones, provision of healthcare facilities among others, which all required finance.

Other lawmakers who spoke supported the quick passage of the bill, saying that it would boost the socio-economic development of the state.

They noted that passage of the bill would be a financial restructuring and a form of redistribution of internally generated revenue.

In his response, Mr. Olakunle Oluomo, the Speaker of the house, commended the lawmakers for the deliberation, adding that the VAT law was needed in the state for more economic development.

The speaker committed the bill to the House Committee on Finance and Appropriation for further legislative actions.