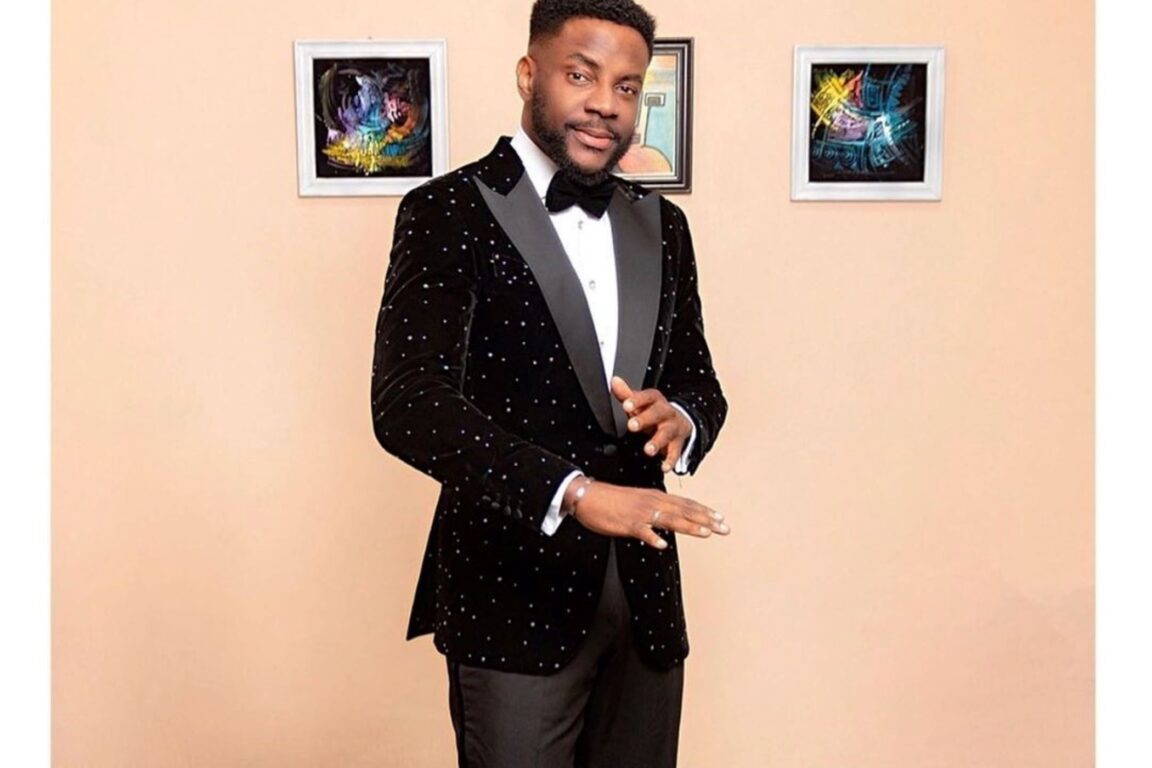 The popular reality show ‘BBNaija ’ is set for its sixth season and the ace broadcaster began hosting the show from its second season.

The popular media personality confirmed this on his Instagram page @ebuka.

He wrote, “Well, guess who’s returning as the host of the next season of #BBNaija,” Obi-Uchendu, let’s go again guys!!!,” he wrote.

According to the organisers, the forthcoming season will see its winner take home N90 million worth of prizes.

They said the new audition set for May 3 to May 16 was exclusive to Nigerians above 21 and would be virtual in line with COVID-19 safety measures.

They added that participants at the initially announced earlier auditions made in March, were advised not to participate in the new auditions that commenced in May.

It would be recalled that the show’s organisers announced early auditions in March, alongside the official prize for the new season confirmed to be N90 million”.

The season’s new twist would be available only to GoTV and DSTV users.