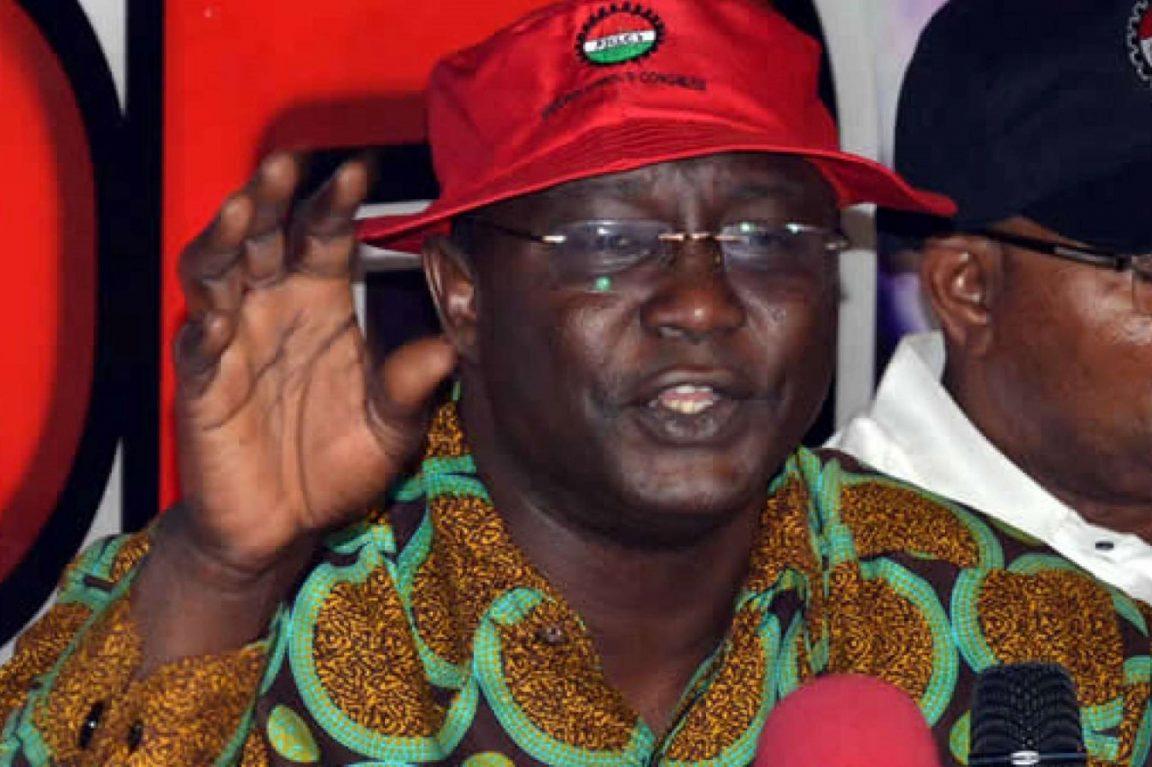 The Organised Labour has condemned and rejected the plan by the Federal Government to slash the salaries of workers in the country.

The President of the Nigeria Labour Congress (NLC), Ayuba Waba, who said this in a statement on Wednesday in Abuja, noted that the plan was tantamount to a “mass suicide” wish, for Nigerian workers.

Waba said that NLC was shocked at a statement credited to the Minister of Finance, Mrs. Zainab Ahmed, on the plan to reduce the high cost of governance by cutting down on the workers’ salaries.

“The minister also allegedly directed the National Salaries, Incomes and Wages Commission (NSIWC), to immediately review the salaries of civil servants as well as the number of federal agencies in the country.

“It is most unthinkable that the government would be contemplating to unilaterally slash the salaries of Nigerian workers at this time,” he said.

Wabba added that, “the question to ask is which salary is the government planning to slash? It certainly cannot be the meager national minimum wage of N30, 000, which right now cannot even buy a bag of rice”.

He expressed the belief that the proposed slash in salaries was certainly not targeted at the minimum wage and consequential adjustment in salaries that some state governors were still dragging their feet to pay.

According to him, it is in public knowledge that the multiple devaluations of the Naira in a short time, and the prevailing high inflation rate in Nigeria, has knocked out the salaries earned by Nigerian workers across the board.

“It is, therefore, extremely horrendous for a minister of the Federal Republic of Nigeria to pronounce salary slash for Nigerian workers currently.

“This call for salary slash by Mrs Zainab Ahmed is tantamount to a “mass suicide” wish, for Nigerian workers,” he said.
While opposing the move, he demand an immediate retraction and apology by the Minister of Finance.

The NLC president, however, said that if there was any salary that needed serious slashing, “it is the humongous remuneration and allowances pocketed by political office holders in Nigeria, who do extraordinarily little but collect so much.

”Workers generate surplus value and revenue for the government.

”We do not constitute any unnecessary cost or burden to governance. It is also important to make the point that salaries are products of contracts governed by laws. They cannot be unilaterally adjusted.”

He said that many countries of the world were increasing the salaries of their workforce and extending social security coverage for their citizens.

According to him, many are providing all forms of palliatives to help their people through the terrible socio-economic dislocations occasioned by the COVID-19 pandemic.

Waba said that it would be completely strange for the Nigerian government to be thinking of a salary slash.

“This move is not only at great odds with global best responses to the COVID-19 pandemic but also in violation of relevant ILO Conventions and Declarations on Wages and Decent Work.

“We urge the government as a social partner to quickly respond to the demands by Labour for an upward review of salaries of all Nigerian workers.

“Nigerian workers have shown sufficient understanding with the government through the tough patches of the pandemic.