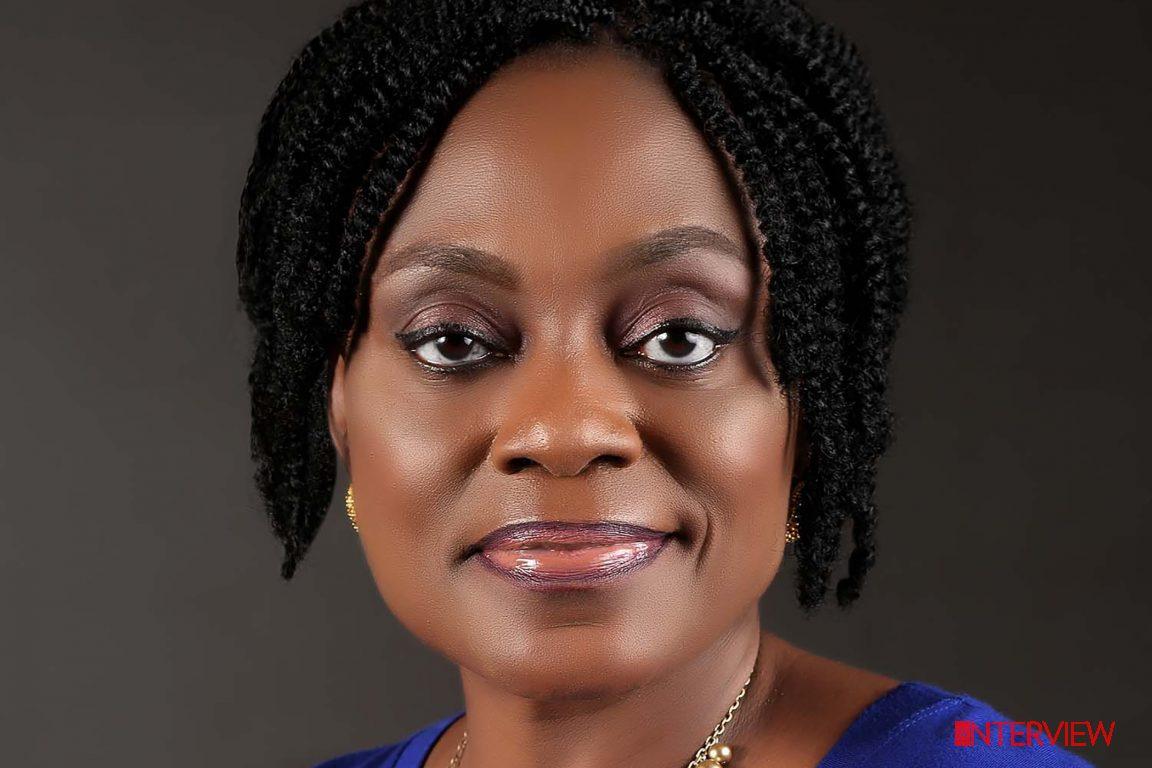 As the world celebrates International Women’s Day 2021, Nigeria’s foremost women’s rights organisation, BAOBAB for Women’s Human Rights is poised to showcase and celebrate 107 advocates of gender justice in the country.

The theme for this year’s celebration is “A Challenged World is an Alert World.”

According to BAOBAB in a statement by its executive director, Bunmi Dipo Salami, on Sunday, the women the organisation have decided to celebrate are those who have chosen to challenge women’s subjugation and oppression to make meaning change in the lives of women over the years.

“Many of these women have also dared to be different and they have shattered the glass ceiling by so doing,” she said.

She stated that the campaign which will be on social media, will showcase the different ways these women have continued to challenge the status quo in Nigeria.

Dipo-Salami said, “We will run an advocacy campaign via new media for the entire Women’s History Month of March 2021 and at different times throughout the year. With this campaign, we will celebrate women and raise awareness of the various ways they continue to challenge inequity and inequality in Nigeria and the world over across various ethnic, religious, and social divides.

The 107 women, she explained, would represent the 107 years since the historic protest in 1914 by Nigerian women against the British and their local co-conspirators who had excluded them from decision-making.

“That 1914 protest has been referred to as the ‘Ogidi Palaver’. Around that same period, Agbaja women abandoned their homes for one month to protest the suspected killings of pregnant women by some men,” Dipo-Salami recalled.

She urged Nigerians to collaborate and ensure the entrenchment of the rights of women and girls in the country.

“Collectively, we can all help create an inclusive world. From challenge comes change, so let us all #ChooseToChallenge and call out gender bias and inequity,” she added.