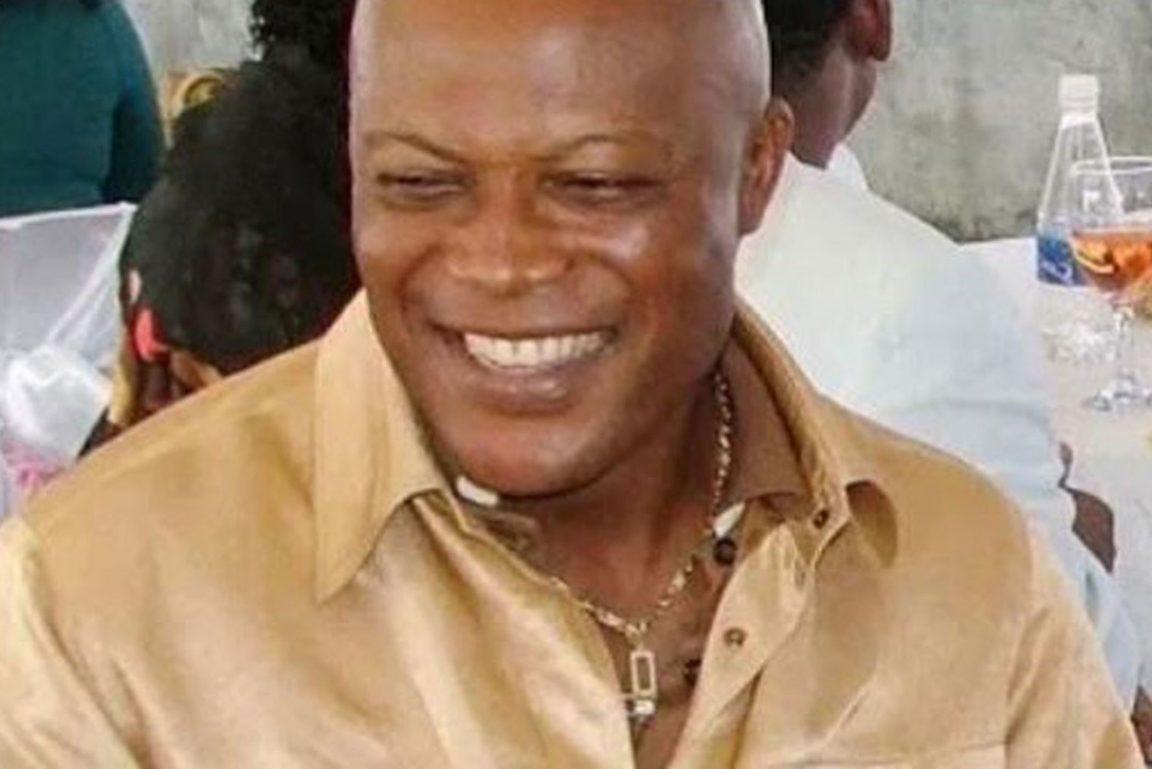 The bank, Banco Noroeste, was defrauded of $242m between 1995 and 1998 / Photo credit: guardian.ng
103
SHARES
ShareTweetShare
ShareRepostPinterest

Emmanuel Nwude businessman, who was convicted of defrauding a Brazilian bank of $242m dollars, has denied knowing the source of the funds while testifying on Thursday before an Ikeja Special Offences Court.

Nwude was convicted by an Ikeja High Court in 2005 for impersonating Paul Ogwuma, a governor of the Central Bank of Nigeria (CBN), who had served from October 1, 1993 to May 29, 1999 in order to defraud a Brazilian bank.

As at the time of the incident, it was the third largest bank fraud in history, resulting in the collapse of Banco Noroeste in 2001.

According to the EFCC Nwude had convinced a director of the bank, Mr. Nelson Sakaguchi, to buy a yet-to-be-built airport in Abuja for $242m.

The anti-graft agency said Sakaguchi who fell for the scam, had between 1995 and 1998 paid $191 in cash and the remainder in the form of outstanding interest for the nonexistent airport.

Nwude was sentenced to 25 years imprisonment for the fraud in 2005 by Justice Joseph Oyewole.

His conviction was the first major conviction for the then newly established Economic and Financial Crimes Commission (EFCC).

Nwude, after serving part of his jail term is, however, back in court alongside two lawyers – Emmanuel Ilechukwu and Roland Kalu.

They face a 15-count charge of forging the documents of the property Justice Oyewole had ordered Nwude to forfeit to his victims.

Speaking in his defence during Thursday’s proceedings, Nwude who was led in evidence by defence counsel, Mr. Chuks Nwachukwu, denied knowledge of the source of the funds from the 242 million dollars airport scam.

According to him, when he was standing trial for the 242 million dollars scam, he was approached by a member of his legal team, Dr Chris Uche (SAN) in prison who suggested that he makes a plea bargain agreement with the EFCC.

He said Uche had advised that he would make the plea bargain agreement like what was done for Amaka Anajemba (one of his co-defendants in the fake airport scam) so that he would not be solely made to repay the funds to the victims.

He said he refused Uche’s offer because the funds found in his account by the anti-graft agency were not proceeds of fraud.

“The EFCC should check all the remittances that came through my accounts, though, I have my friend late Christian Anajemba’s (husband of Amaka, his co-defendant) various bank accounts.

“As money came to my accounts, I gave it to one of my Indian friends, Mr. Naresh Asnani, who has contact with a Swiss bank, who in turn does the exchange for me.

Nwude also accused a Senior Advocate of Nigeria, Mr. Olisa Agbakoba, of abandoning him two weeks after he collected N27m out of the N30m fee he charged him for legal representation during his trial for the 242m scam.

“I have never been in court before, I never had experience of court. When I brought Agbakoba, he charged me N30m and I paid him N27m.

“Two weeks later Agbakoba asked me to bring more money and I said no because I just paid him N27m. He said he wanted the money to pursue an appeal.

“He said if I did not pay the balance he would not appear in my matter again. I told him to go to hell.

“On the next adjournment, he refused to come and I was stranded in court, then EFCC introduced Mr. Ricky Tarfa (SAN) to me,” Nwude said.

Justice Mojisola Dada adjourned the case until May 24 for continuation of trial.