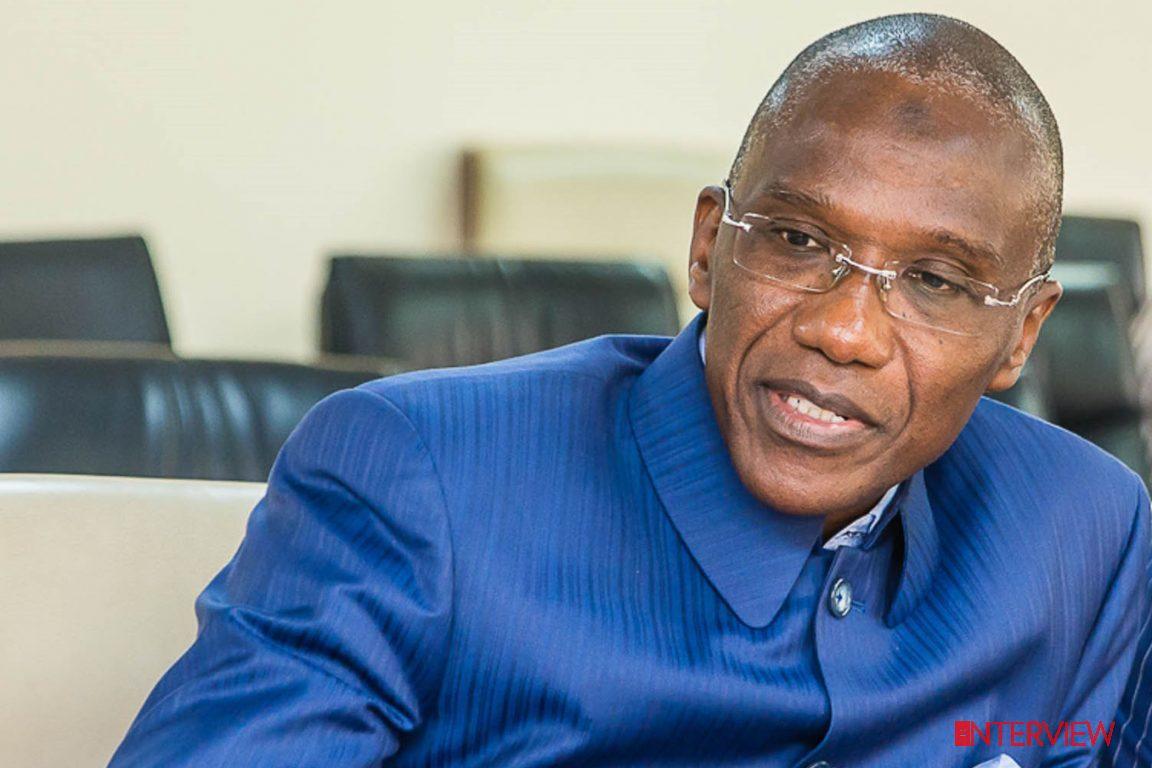 The Asset Management Company of Nigeria (AMCON) has filed a Notice of Appeal at the Court of Appeal In a bid to recover the huge debt of nearly N70bn owed it by businessman Jimoh Ibrahim.

Nwauzor stated, “It would be recalled that after the possessory order by Honourable Justice Aikawa on November 4, 2020, the appellants had approached the Federal High Court in the suit leading to the appeal to request for an order to protect the 1st appellant’s Receiver/Manager ((ie, 4th Appellant) while receiving and managing the assets granted to the 1st plaintiff further to the possessory order of Honourable Justice Aikawa.

AMCON in November 2020 following a court order seized the properties of the barrister Jimoh Ibrahim over an alleged debt of N69.4billion, which was sold to AMCON by Union Bank as a non-performing loan in the early days of AMCON. The affected businesses of the embattled businessman include NICON Investment Limited and Global Fleet Oil and Gas Limited.

Nwauzor noted that the matter between Barrister Jimoh Ibrahim and AMCON had been interminable since the loan was purchased by the government debt recovery agency during the first phase of Eligible Bank Assets (EBA) purchases from Union Bank in the early days of AMCON. AMCON is however not deterred to recover the nearly N70billion owed it by Barrister Ibrahim and his companies in the interest of the Nigerian economy and the public in general.