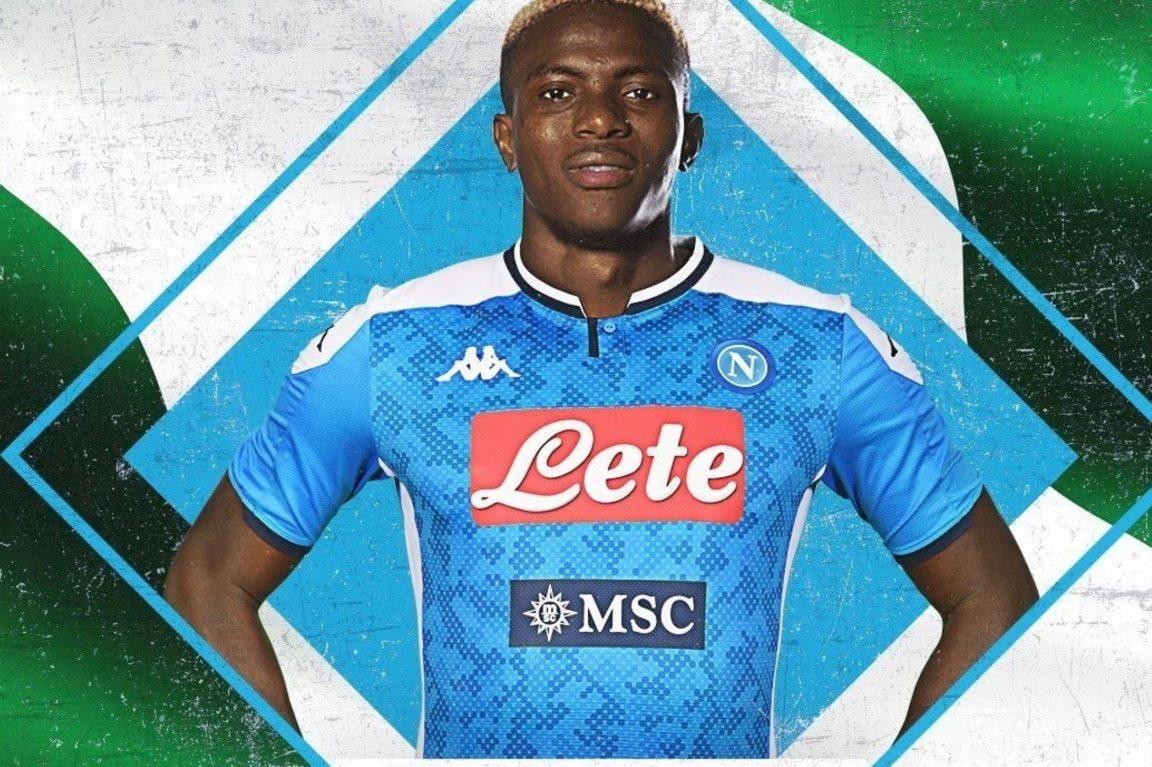 The 22-year old fell awkwardly in the final minute of the match after colliding with Cristian Romero and hit the back of his head on the turf.

According to reports, nobody noticed the player’s condition was so severe, but after a few seconds, players urged doctors to enter the pitch.

He was said to be drifting in and out of consciousness, so was rushed to the ambulance at the side of the pitch and taken to the local hospital for tests.

Osimhen lost consciousness for a few minutes before he was stretched off.

Napoli released a statement on Sunday night following the incident.

”Victor Osimhen, following the injury with head trauma suffered in the final minutes of Atalanta-Napoli, underwent tests with negative results,” the statement read.

The player will remain in Bergamo until tomorrow under the clinical observation of the blue health manager Raffaele Canonico.”

Osimhen has suffered various problems since joining Napoli, as he dislocated his shoulder while on international duty with Nigeria in November and contracted COVID-19 at a party over the Christmas break.