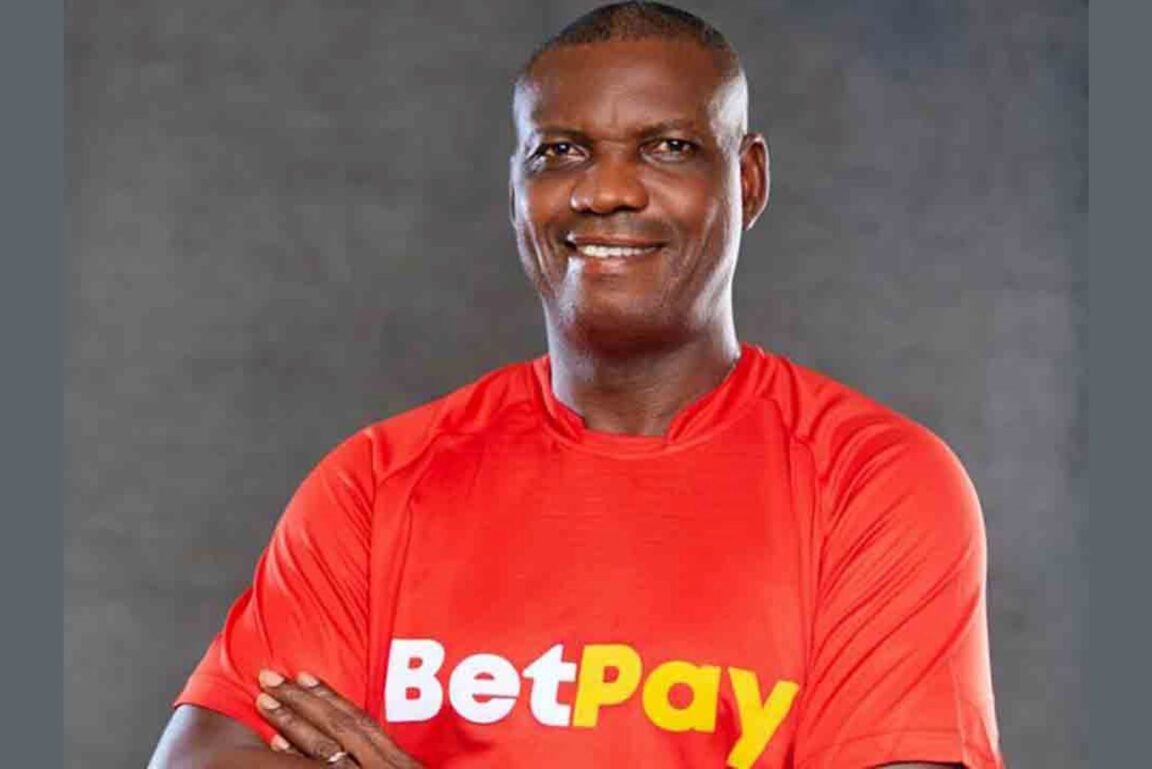 Augustine Eguavoen has stepped down from his position as the Super Eagles’ Technical Adviser with immediate effect, the Nigeria Football Federation (NFF) announced on Thursday.

Mohammed Sanusi, the NFF General Secretary, announced this in a statement by the Federation’s Communications Department.

He said the development was a consequence of the failure of the Super Eagles of Nigeria to qualify for the 2022 FIFA World Cup billed for Qatar.

Sanusi stated further that the NFF has in the meantime withdrawn the two-and-a-half-year contract offered the team’s coaches.

“In addition, we have terminated the appointment of the entire members of the technical crew of the team with immediate effect,” he said.

The NFF General Secretary added that a new technical crew would be announced for the team after a proper review.

“The new technical crew is to lead the new charge of reinvigorating the Super Eagles to face future challenges appropriately.”

He then expressed the Federation’s appreciation of the now sacked coaches and team officials for their service to the nation and wish them success in their future endeavours.