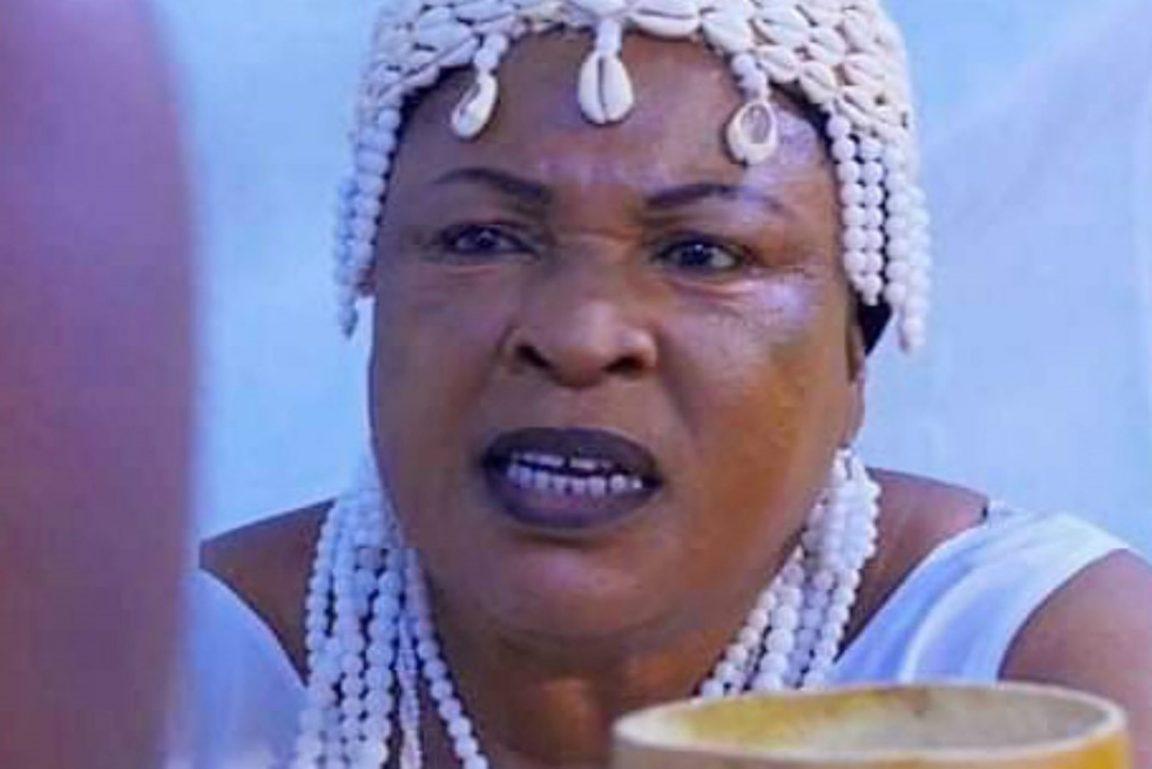 The son of the late elder brother to late Nollywood actress, Folakemi Aremu, (Orisabunmi) has dispelled the rumour going around that his father and his siblings died of COVID-19 complications.

Onishola, who is also nephew to the actress, said neither his father, Steve; Orisabunmi and his younger sister, Janet Ademola died of COVID-19 related circumstance.

“It is not true that my father, late Nollywood actress, Orisabunmi and their younger sister, Janet Onishola died of COVID-19 complications.

“My dad has been on admission since last year and he was diagnosed for another thing entirely.

“Basketballers are aware, they came visiting, I was with him for a month at the University of Ilorin Teaching Hospital (UITH), taking care of him.

“Leave them to be saying their rubbish, how many people will I explain this to, do you know where those things have gotten to?’’ Onishola said.

He revealed that the younger sister (Janet), who died a few days ago, has been managing blood pressure (BP) for long and that there is a limit to what a woman can take.

“I think the shock was too strong for her, she has been managing BP for long.’’

Onishola said he has taken solace in the fact that his father lived a worthy life because he was able to touch many lives within the basketball circle and outside it.

The deceased was the Manager of Falcons on different occasions before he was appointed as the club’s technical director.

He was part of the Falcons’ team that secured promotion for the club to the elite division in 2013.

He was also a member of the Silver-winning team at the 2018 edition of the Basketball Premier League.

Onishola was also among the first set of handlers to coach the club, which was founded in the 1970s.

He was a member of the Board of Kwara Basketball Association before his death.