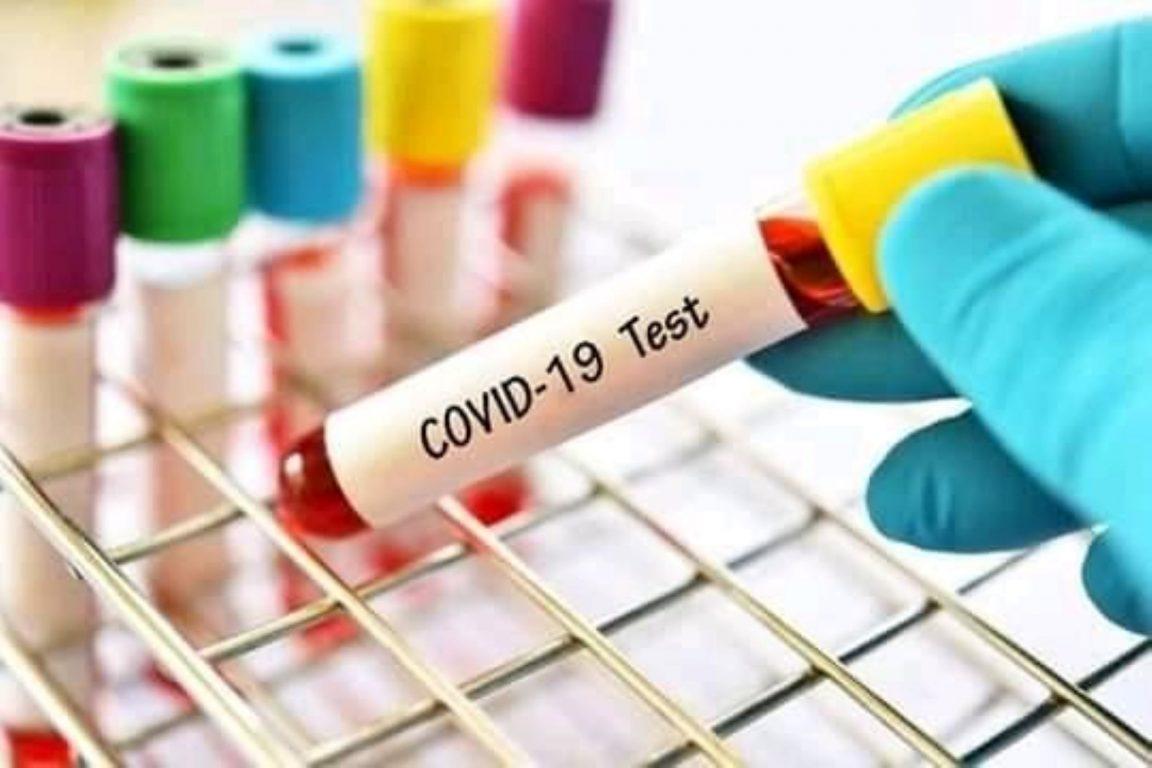 The new variant has sparked global concerns due to fears it may spread faster and be resistant to vaccines / Photo credit: The Punch
24
SHARES
ShareTweetShare
PinShareShareShareFlip

The Nigeria Centre For Disease Control (NCDC), has registered 758 new infections of COVID-19 pandemic outbreak in the country bringing the nation’s total of confirmed cases to 74,132.

The NCDC made this known via its verified website on Tuesday.

The country has conducted about 848,194 tests since the first confirmed case relating to the COVID-19 pandemic was announced.

The public health agency sadly recorded three additional deaths in the last 24 hours in the country.

The NCDC said that the new infections were from 18 states and the Federal Capital Territory.

The health Agency said that 180 COVID-19 patients had recovered and discharged from various isolation centers across the country in the last 24 hours, raising the number of successfully recovered patients to 66,494.

“Our discharges today include 29 community recoveries in Lagos State managed in line with guidelines.

“Our confirmed cases today includes data reported from the FCT over two days,” it said.

The health agency stated that FCT took the lead with 305 cases, while Lagos, Kaduna and Bauchi reported 152, 103 and 44 cases respectively.

It said that a multi-sectoral national Emergency Operations Centre (EOC), activated at Level 3, continued to coordinate the national response activities.

The NCDC noted that as at December 15, 2020, no fewer than 758 new confirmed cases and three deaths were recorded in Nigeria.

The number of discharged cases decreased to 1,316 from 1,726 in week 49. These were reported in 25 states including FCT.

Cumulatively, since the outbreak began in Week 9, there have been 1,197 deaths reported with a case fatality rate (CFR) of 1.6 percent.

The number of reported deaths in the last one week in states, including FCT is 17.

In Week 50, the number of international travellers with a positive result after the 7th day of arrival was 129 compared to 81 in week 49.