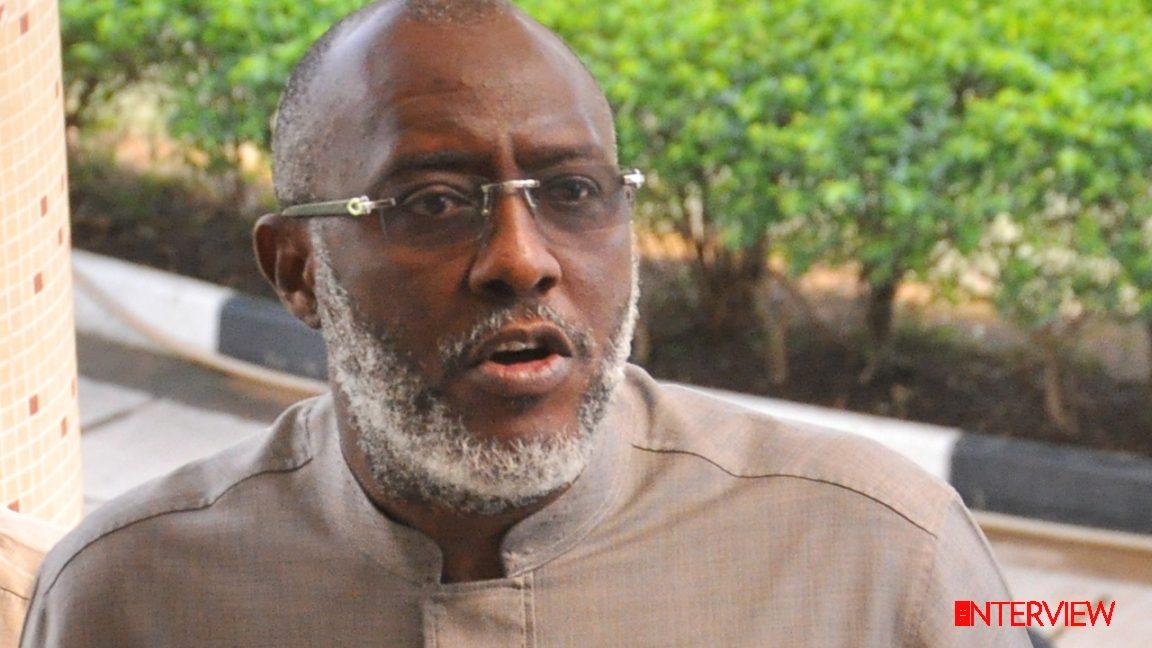 This was based on the grounds of bias allegedly exhibited by the trial judge who sentenced him to seven years’ imprisonment for money laundering charges in February 2020.

The three-member panel led by Justice Stephen Adah ordered a retrial of the case.

Justice Adah who read the lead judgment ordered that the case file be sent back to the Chief Judge of the Federal High Court and be reassigned to another judge for retrial.

He directed that the judge could be retried by any judge of the Federal High Court but not the former judge, Justice Okon Abang, whom the Court of Appeal adjudged to have by his utterances in his handling of the case exhibited “manifest bias” against Metuh and his team of lawyers.

Justice Adah held that from the records of the proceedings and the judgment produced by Metuh and his firm, “the trial judge has shown to the world by his utterances that he was bias against the appellants”.

He held that a judge ought to be an impartial arbiter, openminded and must not been seen to be harassing any of the lawyers to the parties.

READ ALSO: How I Shared N400m from Dasuki – Metuh

He held that a judge “must not only do justice but must manifestly be seen to have done Justice”.

“The must be seen to be fair to all parties and any evil spin of bias will invalidate the integrity of the proceedings,” he held.

He added, “The learned trial judge has unfortunately shown to the world that he was bias against the appellants. It is in this regard that we cannot ignore it.

“When bias is established the proceedings, as in this case are set aside. The judgment cannot stand and on the grounds of bias the judgment us annulled.” He held.

He ordered a retrial of the case by another judge of the Federal High Court apart from Justice Abang.

Justice Abang of the Federal High Court in Abuja had on February 25, 2020 sentenced Metuh to seven years’ imprisonment after finding him and his firm, Destra Investment Limited, guilty of charges of money laundering involving the sum of N400m they received from the then National Security Adviser, Col. Sambo Dasuki (retd.) in 2014 preparatory to the 2015 general elections.

The judge had also convicted and sentenced Metuh for transacting with $2m cash withouth going through a financial institution in violation of money laundering law.

READ ALSO: I Have Nothing To Say To Government – Sambo Dasuki speaks After His Release

Justice Abang also, in the judgment, indicted Dasuki for breach of trust and acts of corruption by his action of giving the sum of N400m to Metuh from the office of the NSA’s account without justification.

Metuh, his firm, and Dasuki, had filed separate appeals against the judgment, accusing the trial judge of bias and alleging a breach of their rights to fair hearing by the judge.

They quoted from the records of proceedings of the trial court, perceived bias comments of the judge criticising and members of his legal team for allegedly making life difficult for him because of his firm handling of the case.

Dasuki, is standing trial before another court in respect of the handling of the funds of the NSA office ahead of the 2015 general elections.

He stated in his own appeal that without being charged or given the opportunity to defend himself in the case before Justice Abang, more than 10 indicting comments were made against him by the judge.

Although Dasuki, appeared as a defence witness subpoenaed by Metuh in the course of the trial, the ex-NSA said his indictment by the judge was breach of his right to fair hearing.

Delivering judgment on Dasuki’s appeal, Justice Adah held that the ex-NSA, not being a defendant in the trial or given opportunity to defend himself the “damaging comments” made against him breached his right to fair hearing.

He dismissed the objection by the Economic and Financial Crimes Commission’s lawyer, Sylvanus Tahir, who argued that Dasuki had no right of appeal in the case as he was not a defendant on record at the trial.

The Court of Appeal held that section 241(b) of the Nigerian Constitution conferred the right of appeal on anyone to challenge any decision in civil or criminal case believed to have denied him or her any of the rights contained in Chapter 4 of the Constitution.

“He was never as an individual charged as an accused person, yet many damaging things were said about him. His appeal is justified,” Adah held.

“Even an accused person would be ordinarily presumed to be innocent, yet “in this case, the appellant was not charged and a lot of damaging things were found in this judgment against him”.

He also made an order nullifyng all indicting comments made against Dasuki in the judgment.

Metuh has been in prison since Feb. 25, 2020, when he was convicted and sentenced by the trial judge.