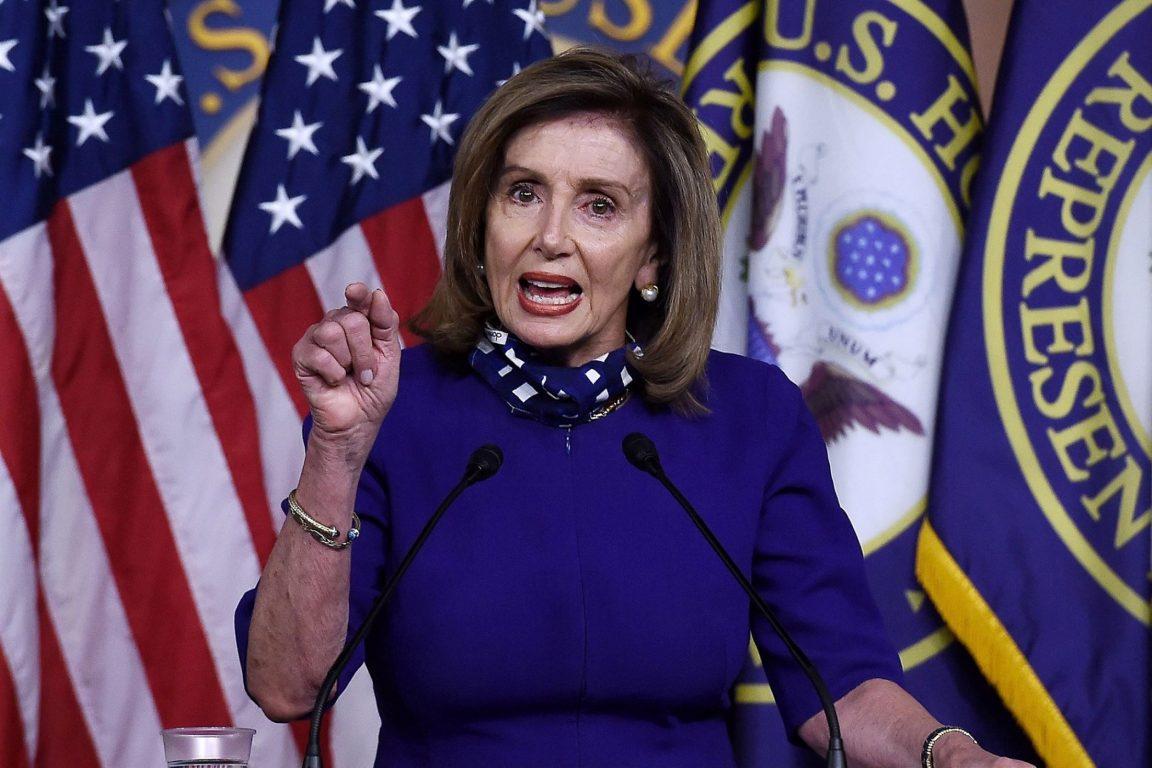 No fewer than 106 women will serve in the 117th US House of Representatives beginning on January 3, according to ABC News projections.

This represents 24 per cent of the total 435 lawmakers in the lower legislative chamber.

It beats the previous record of 102 women set in the outgoing 116th session, the news outlet reported, citing the Centre for American Women and Politics (CAWP).

Another record has also been set with an increase in the number of women of colour elected to the lower chamber in this election cycle.

Out of the 106 female Reps elected in Tuesday’s polls, no fewer than 46 are women of color, beating the 2019 record of 44, the medium reported.

Female Republicans are also making new gains with no fewer than 24 projected to win their elections at the end of counting.

This is 11 more than the 13 women Republicans in the current 116th session, checks by the News Agency of Nigeria (NAN) reveal.

Democrats have 89 women lawmakers, in addition to two female delegates known as shadow congresswomen, in the outgoing session.

In his national address on Thursday, President Donald Trump described this election cycle as the year of the Republican woman.

Meanwhile, Nancy Pelosi on Thursday announced her decision to contest for the position of House Speaker for another two years.

“Our vision for the next two years must be built on the success of Democratic House Majority in the 116th Congress,” Pelosi said in a letter to her Democratic colleagues.

She said her vision also aimed at harnessing “the extraordinary visions, values and vibrancy of our Caucus to secure the progress that the American people deserve”.

“In that spirit, I am writing to request your support to be re-elected as Speaker,” she said.