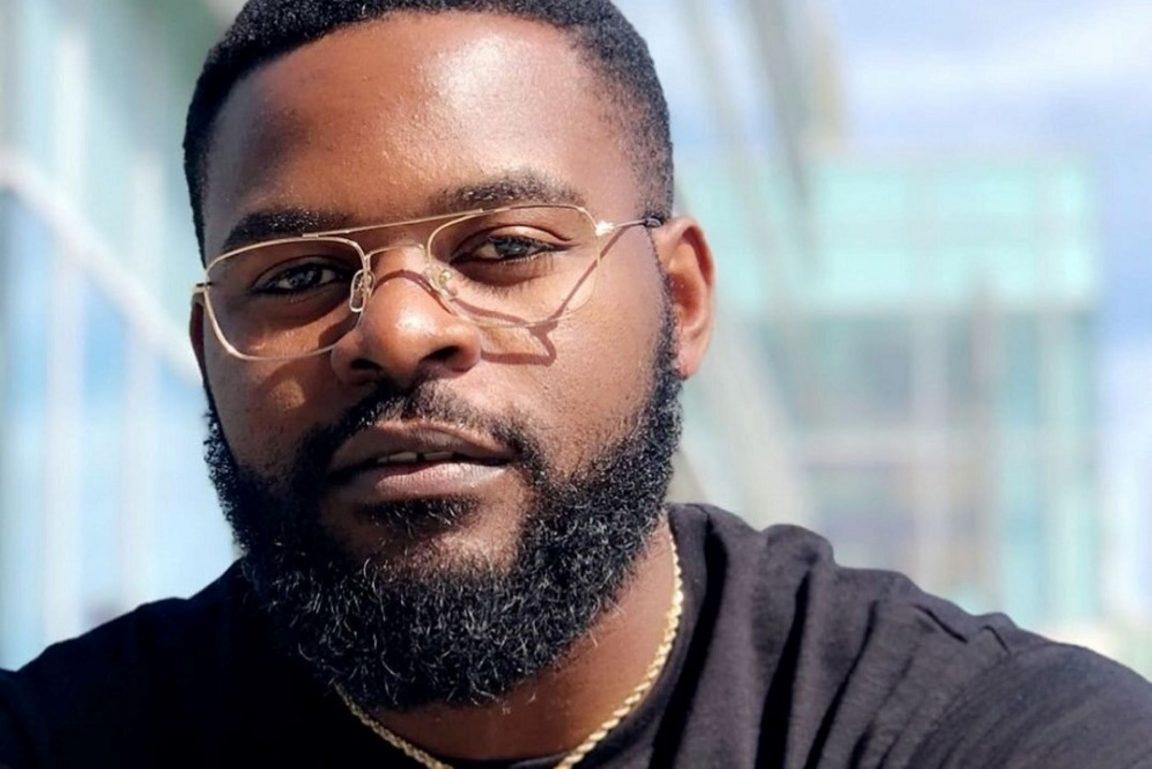 Nigerian entertainer, Folarin (Falz) Falana, on Thursday relayed how the EndSARS protests began with an exchange of tweets between him and Runtown and spirally into a movement from one state to another, with young people taking a stand against police brutality.

Speaking to CNN’s Christiane Amanpour, Falz said the past days had been really crazy for everyone out here.

He said, “It is a horrible time. If this had been yesterday, I probably wouldn’t have been able to take this call because I was extremely distraught. It was a horrible incident.

“But it started roughly about two weeks ago, on the 8th October, myself and another artiste named Runtown had shared on Twitter and Instagram pages that we were going to do a walk, just a march, a peaceful protest against all forms of police brutality, all forms of police misconduct in general. And we did that with the #EndSARS.”

He said, the hashtag was already in existence.

“This is something that was already a big thing on social media, but no one had actually gone ahead to do a physical protest. So, we decided to take that extra step. We went out on the 8th.

“I think it was a Tuesday. We went out expecting about fifty, maybe a hundred people, but we got around two thousand people that came out that very day. And it was huge. We did a march to a police station which had some high-ranking officers here in Lagos.”

He told Amanpour that they handed in a petition just saying that the youths, as a group were very unhappy with way things were going.

“We were really furious about police brutality, police harassment, police extortion and enough is enough basically. Everyone was standing up; everyone was lending their voice to this particular cause,” he said.

The entertainer said that from that day, up until now, back to back protests were taking place in different state in the country and apart from the first protest, “we didn’t even have to call for people to come out in other states. Everyone just trooped out on their own,” he said..

“But they are committing the armed robbery because we hear about numerous cases where they stop young people just because they look fresh, young and you look like you are making a lot of money, they stop you, they will harass you, they will go through your phone.”

Sometimes, he said, “they search messages from your bank so they can see your account balance. When they do that, they drive you to an ATM, get you to withdraw money before they let you go.

“If they can’t get money off you, they lock you up. We have heard about several cases where they locked people up and those people disappeared because they were eventually killed. If you are not as lucky when you encounter them, they could shoot you on the spot. It is all forms of violence”.