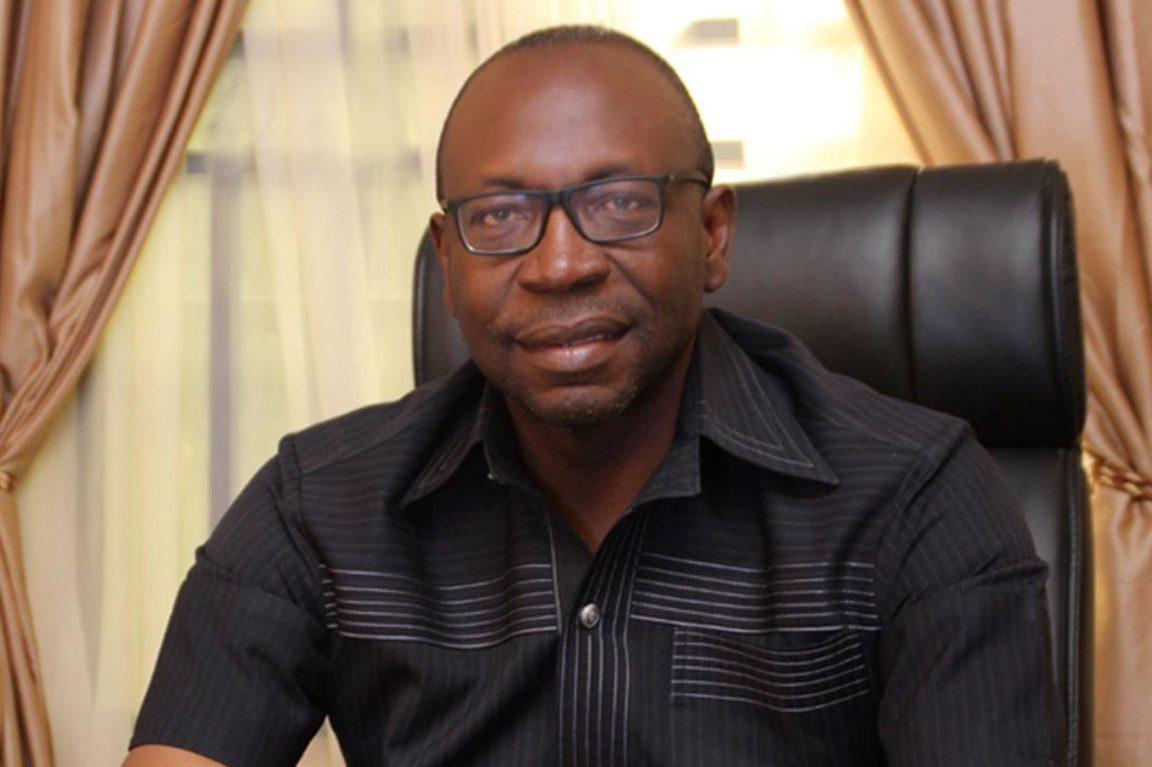 The APC candidate in the Sept. 19 Governorship election in Edo, Pastor Osagie Ize-Iyamu, says he will not challenge the outcome of the election at the tribunal.

Ize-Iyamu disclosed this in a statement signed by Mr. John Mayaki, his Director of Communication and Media Campaign Organisation on Monday in Benin.

This was Ize-Iyamu’s first official statement since the Independent National Electoral Commission (INEC) declared Mr. Godwin Obaseki of the PDP as winner of the election.

Ize-Iyamu said, “We must all continue to believe in the electoral process as an important part of the democratic system.

“It remains the best method of choosing who leads the people, devoid of violence and avoidable acrimony.”

He, however, noted that the said election was fraught with some electoral irregularities, strong enough to warrant challenging its outcome.

According to him, contrary to orchestrated media reports, the election was neither free nor fair. There were several episodes of violence, intimidation of voters and falsification of results.

“In particular, there were unlawful cancellations of results, particularly from Urhonigbe South and North in Orhiomwon.

“Sadly, two persons were killed during the election, while gun-wielding thugs took over collation centres in many locations without the intervention of law-enforcement agents.

“There were also several cases of malfunctioning of card readers, which disenfranchised duly registered voters, in addition to many cases of unregistered voters voting with pre-purchased voters’ cards not collected by their actual owners.

“These malpractices could easily form the basis to challenge the election results. We have, however, decided not to commence an election petition.

“This is to avoid further tension in the state.

“We are also mindful that the leadership of our great party, APC and many well-placed individuals have made pronouncements endorsing the process, which we have chosen to respect,’’ Ize-Iyamu said.

Ize-Iyamu thanked President Muhammadu Buhari for his statesmanship and support throughout the election campaign.

He also commended the Oba of Benin, Ewuare 11, and religious leaders for their fervent prayers before, during and after the election and APC supporters including Edo people for their belief in his candidature.

“Let me conclude by noting that our cause to uplift our state using the democratic system is a noble mission from which we SHALL NEVER waiver.