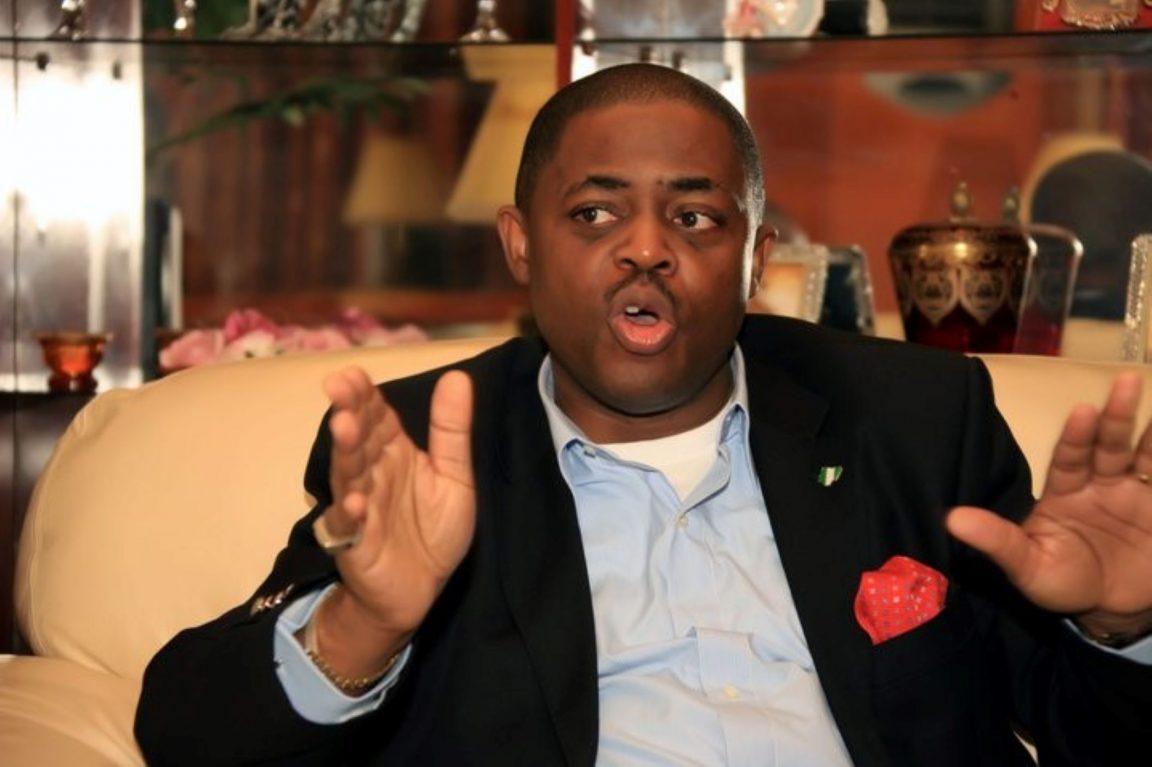 Members of the Nigeria Union of Journalists in Akwa Ibom State decided that they won’t be part of a press conference planned for Femi Fani-Kayode, a former Minister of Aviation in the state.

The former minister who has been widely criticised for calling a Daily Trust journalist, Charles Eyo, ‘stupid’ when he asked him a question during a press conference in Calabar last week, is currently in Akwa Ibom for a similar media parley.

However, the state NUJ in a letter signed by the Chairman, Comrade Amos Etuk, on Friday, directed its members to boycott the event as they would not have anything to do with Fani-kayode.

“In line with the disposition of the national leadership of our great Union, the State Council has directed that no journalist should attend a media parley with Femi Fani-Kayode or any of his activity at any location in Akwa Ibom State.

The NUJ is not part of the visit.

Please, share this information in your various platforms,” Etuk said.