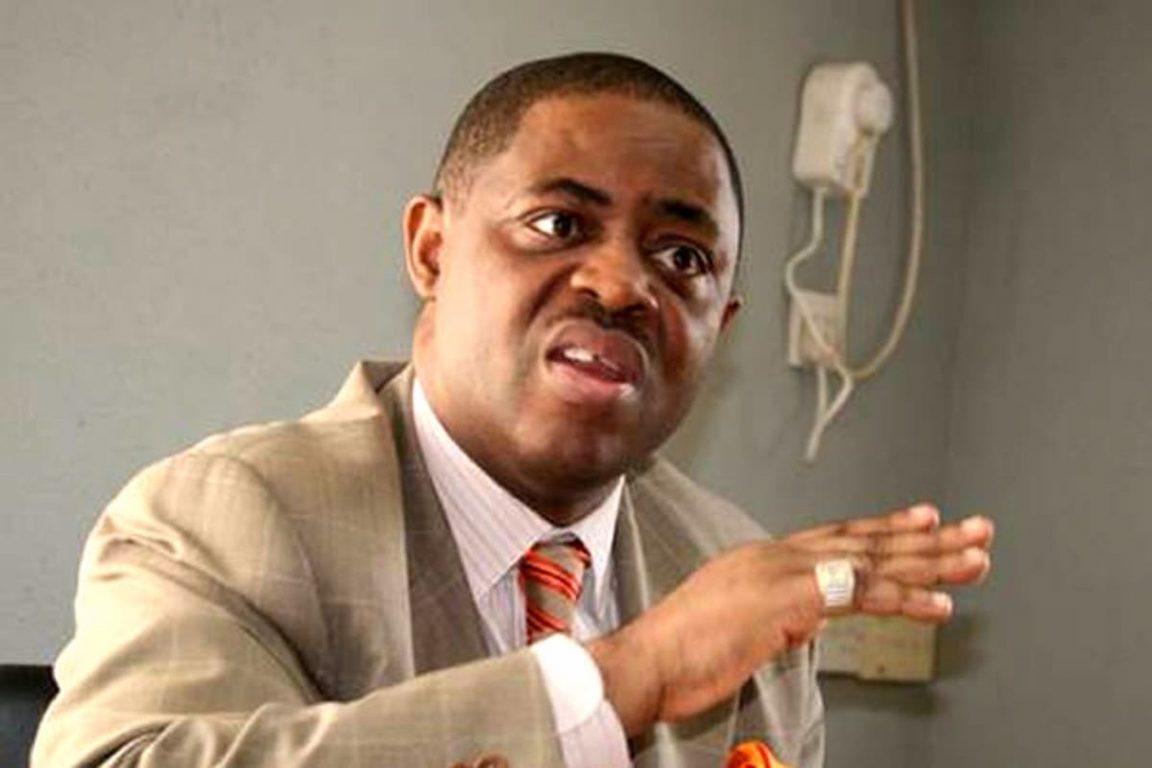 The former Minister of Aviation, Femi Fani-Kayode, has reacted on the clash between Nigerian security forces and members of the Indigenous People of Biafra (IPOB) in Enugu State on Sunday.

There have been different reports on the number of casualties that resulted from the clash.

A report claimed that two operatives of the Department of State Security (DSS) and 21 IPOB members were killed during the clash at a venue the pro-Biafra group was having a meeting in Emene area of Enugu State.

Reacting to the development in a series of tweets on his verified Twitter handle, @realFFK, on Monday, Fani-Kayode decried and condemned what he said was the butchering of innocent and defenceless young men.

Noting that their deaths was senseless and also counter-productive, he stated it would rather strengthen their cause, and harden their hearts, as well as winning them sympathy and new friends all over the world.

“Repression fuels the struggle for liberation and freedom rather than stifle it. The more IPOB youths are killed the more their ranks will swell. I call on the Buhari administration to stop this open display of sociopathic madness and gratuitous violence against its own citizens and to be more tolerant, accommodating and restrained.

“I call for a cessation of hostilities and state-sponsored violence and on the FG to lift the ban on IPOB and enter into negotiations with them before it is too late.

“We must build bridges and not burn them. We must have the courage to talk to those who we may disagree with but who genuinely feel hurt and aggrieved and bring them back to the table.

“We must find a more civilized and humane way to resolve our differences,” he tweeted.