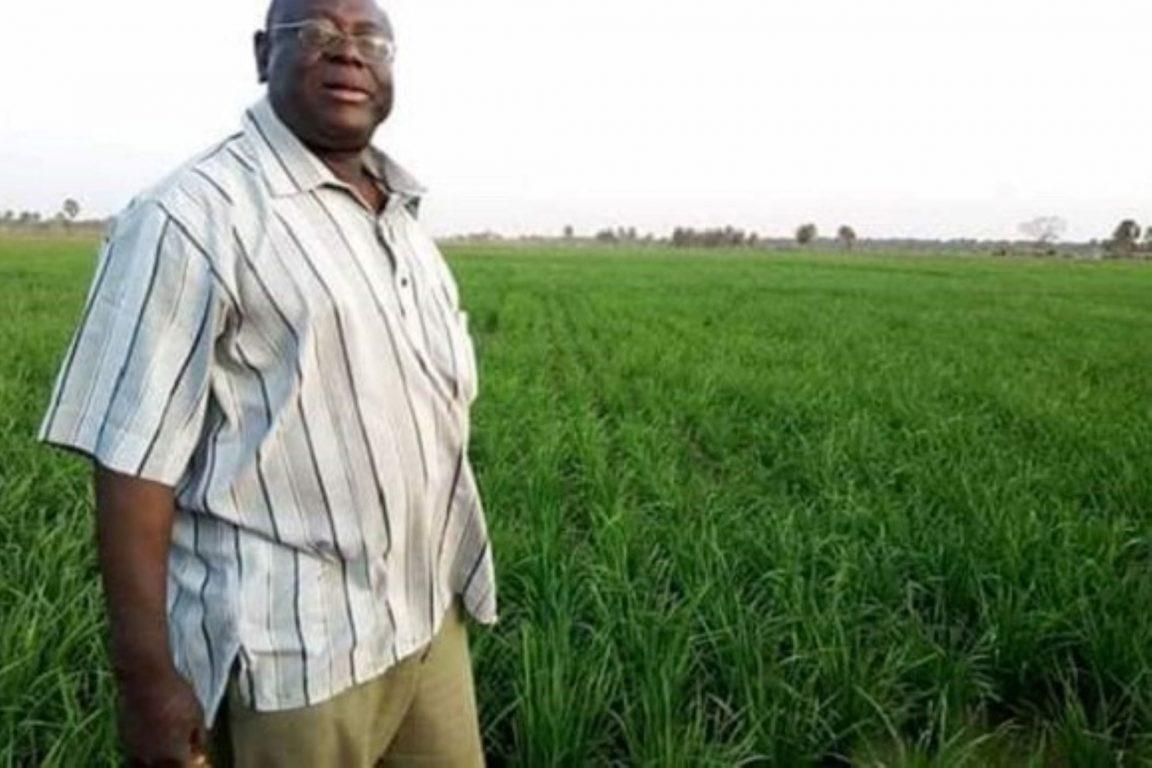 The abducted former Senator, who represented Taraba North in the National Assembly, Senator Zik Sunday, has regained his freedom.

Family sources said Sunday was released from his abductors in the early hours of Thursday from a bush in Awai, Nasarawa State at about 1:20am.

An immediate relative to the ex-Senator who pleaded anonymity said N20m was paid as ransom to the abductors before his release.

“Praise be to God for the release, a huge sum of N20 million was paid as ransom to his Kidnappers. We was released in the wee hours of the day.

“The 75 years old former Senator Zik Sunday is in good health and has since been reunited with his family,” said the source.

Recalled that the police public relations officer, Taraba command, DSP David Misal, had confirmed the kidnapping of Senator Zik Sunday on Monday 6 July, 2020 while briefing journalists at the Command’s headquarters in Jalingo.