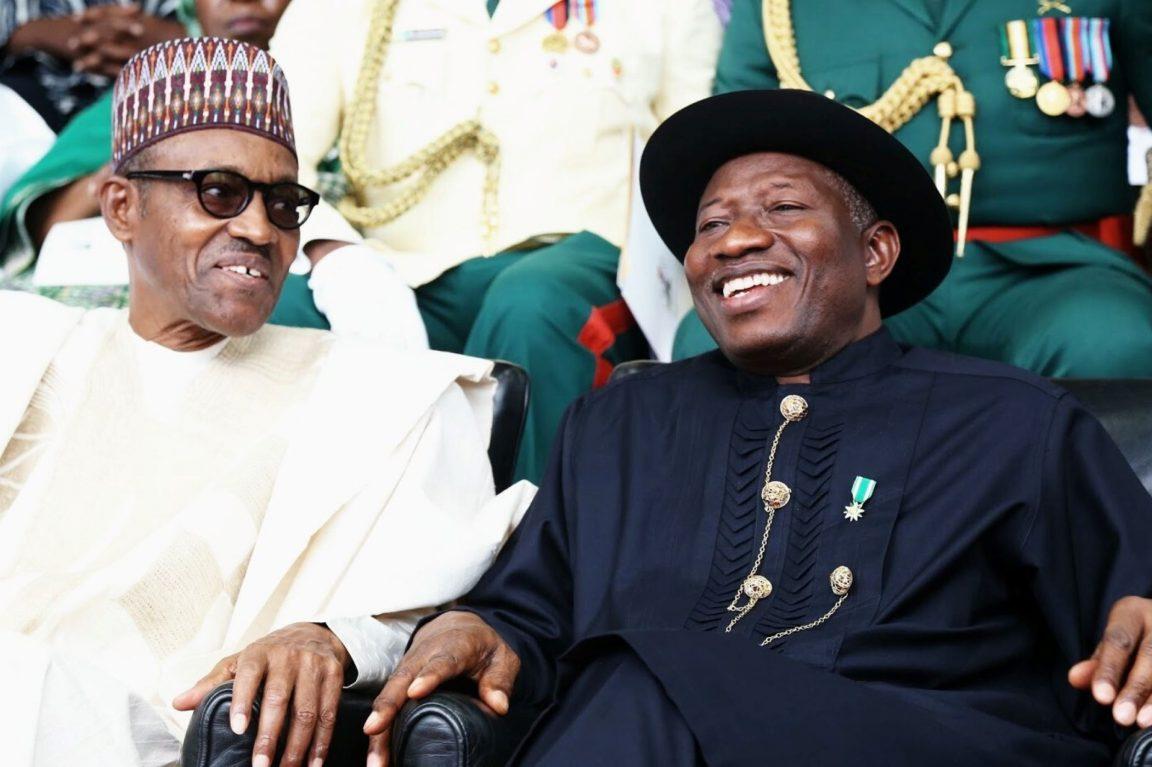 Former President Goodluck Jonathan said on Tuesday that he shared a healthy relationship with President Muhammadu Buhari, in spite of the fact that he lost the 2015 election to him.

He stated that their relationship remained “okay”, as the two often had friendly interactions.

The former President spoke with State House Correspondents shortly after he ended a closed-door meeting with Buhari.

The meeting dwelt on the political crisis in Mali.

Jonathan, who is the Economic Community of West African States’ Special Envoy to Mali, was at the Villa to brief Buhari on the outcome of his recent trip to Mali to intervene in the crisis.

He visited Buhari in company with the President of ECOWAS Commission, Mr. Jean-Claude Kassi Brou.