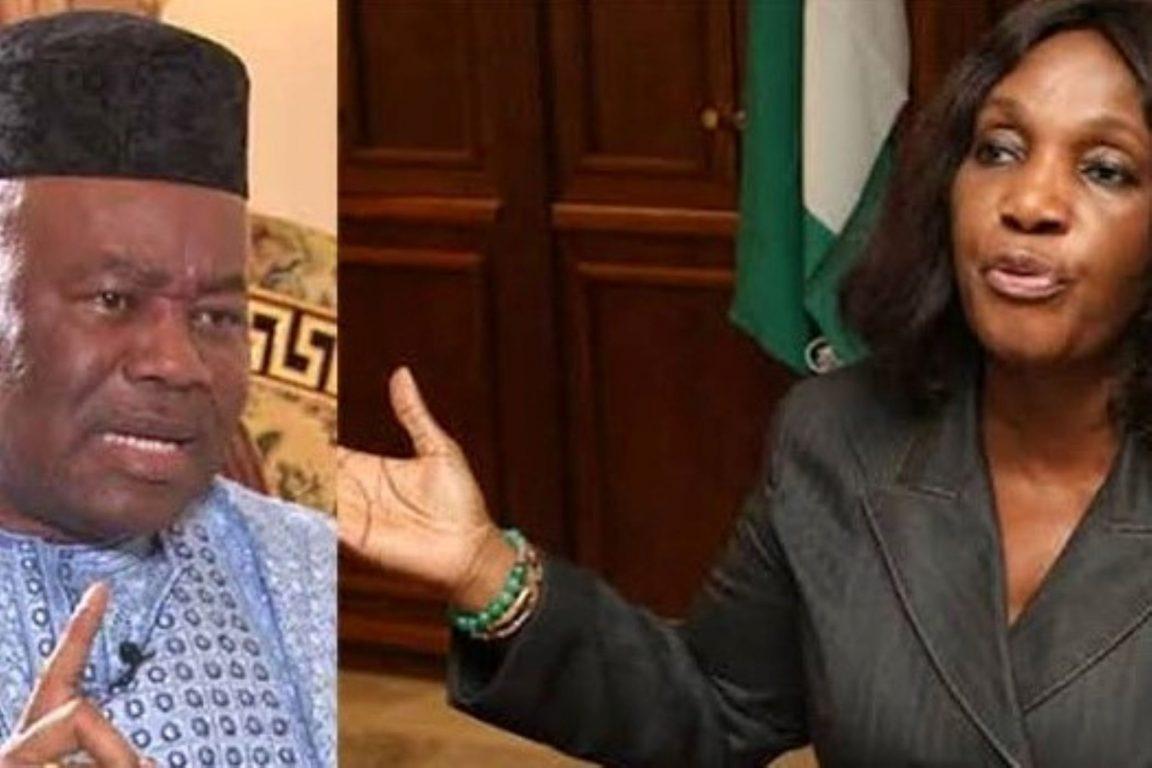 Allegations of massive corruption in the NDDC have come to the fore in the past week as lawmakers probe into how N40bn was recklessly squandered in the Commission between January and March, 2020.

In a statement published on his twitter page on Friday, Chairman of South-South governors’ forum, Ifeanyi Okowa, said the south governors’ forum supported forensic audit of NDDC, adding that it would help reposition the commission to focus on development of the region.

Okowa, who is Delta State governor, said, “Alongside my brothers, the governors of the other South-South states, I have been monitoring the crisis in the Niger Delta Development Commission (NDDC) that has taken front and center stage in the national news.

“After due consultations with the other governors, the South-South Governors Forum wishes to categorically state that we wholeheartedly support the forensic audit of the NDDC as ordered by His Excellency, President Muhammadu Buhari.

“This is because, we believe that the audit will help to reposition the NDDC to better deliver on its mandate for the good people of the Niger Delta region. Additionally, the South-South Governors Forum also gives its full backing to the investigation of the NDDC by the Senate.

The forum also condemned the attempt by police to break into the home of former acting managing director of NDDC, Joi Nunieh, on Thursday.

It said, “We are, therefore, constrained to condemn in unequivocal terms the attempt to abduct Ms. Joi Nunieh, the immediate past Acting MD of the Commission, yesterday. It was unwarranted, unnecessary, and uncalled for.

READ ALSO: ‘I slapped Akpabio Because He Was Sexually Harassing Me,’ Ex NDDC MD, Nunieh Says

“While we call on all the relevant security authorities to investigate this unfortunate development, let it be on record that we are neither in support of nor against any of the actors in this controversy.

“However, as responsible public servants and leaders in the Niger Delta, we are mindful of the implications her attempted abduction could have on the peace and security of the region”, he said.

Okowa advised all the stakeholders in the current crisis in the NDDC to refrain from utterances and actions that would breach the peace and security of the region.