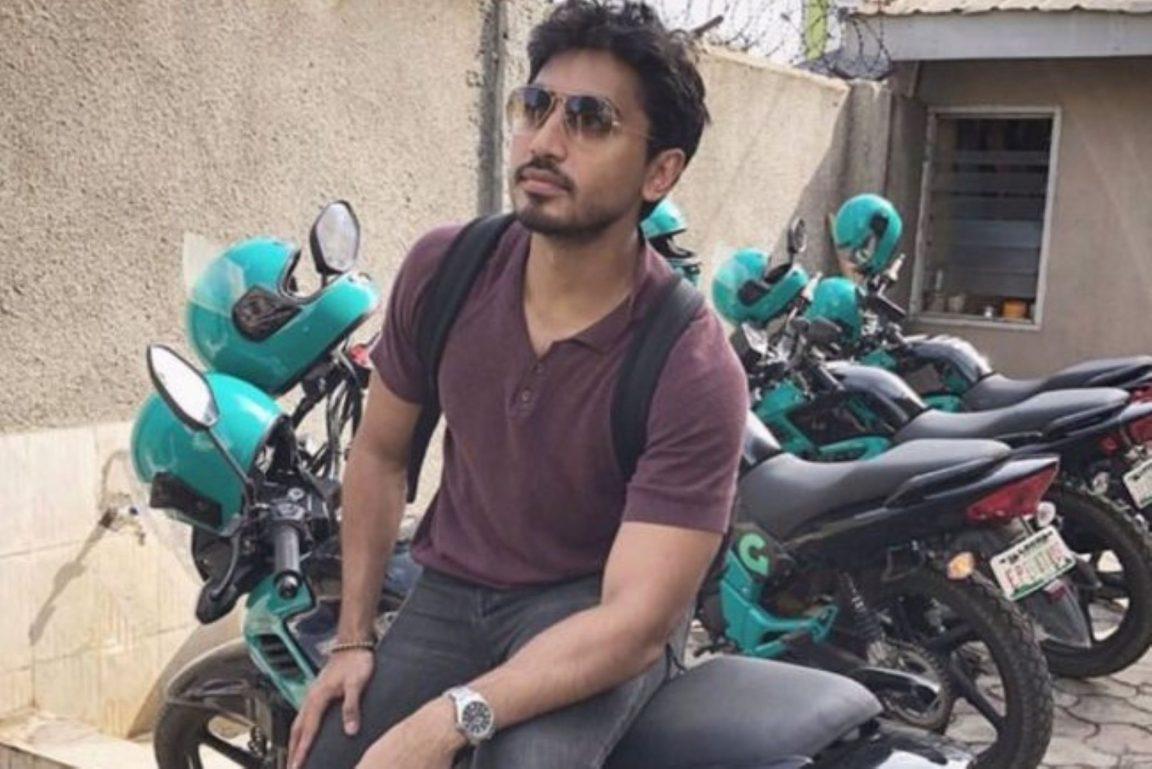 Police in New York, the United States of America, have arrested a suspect in the murder of Fahim Saleh, the 33-year- old founder and Chief Executive of the Lagos based motorcycle taxi business, GOKADA.

Police arrested Saleh’s personal assistant, 21-year-ld Tyrese Devon Haspel who is expected to be charged with second degree murder and other crimes.

Saleh’s dismembered body was found by his sister on Tuesday but police believe he was killed on Monday, with the killer returning to his $2.25 million Manhattan apartment on Tuesday to clean up the crime and decapitate Saleh’s remains. The suspect, police believe had to abandon the clean-up exercise after the tech entrepreneur’s sister appeared at the apartment.

She had gone to check on him after not hearing from him for about a day. What she found was a body with his legs and limps cut iff with a chain saw and parts of his body placed in plastic bags.

Detectives believe the motive for the murder was because Saleh’s has discovered his assistant had stolen tens of thousands of dollars from him and was still killed despite not reporting the theft and setting up a repayment plan for the assistant to return the money.

“Detectives believe that the motive for the killing stemmed from Mr. Saleh having discovered that the assistant had stolen tens of thousands of dollars from him, despite the fact that Mr. Saleh had not reported the man and had set up what amounted to a repayment plan for him to return the money, one of the officials said.

Saleh was said to have been killed on Monday, a day before his dismembered remains was found in his apartment.

“Investigators have also concluded that Mr. Saleh was killed on Monday, the day before his body was found, and that the killer used his employer’s credit card to pay for a car to a Home Depot, on West 23rd Street in Manhattan, to buy cleaning supplies to sanitize the crime scene, the official said. The killer returned to Mr. Saleh’s apartment the next day to dismember the body and clean up the crime scene.

READ ALSO: Some Facts About Life And Death Of Fahim Saleh, GOKADA CEO

Saleh set up Gokada, a motorcycle taxi that uses an app to hail an operator in Nigeria back in 2018. The Lagos State Government however placed a ban on commercial motorcycles in February 2020 forcing the company to lay off staff.