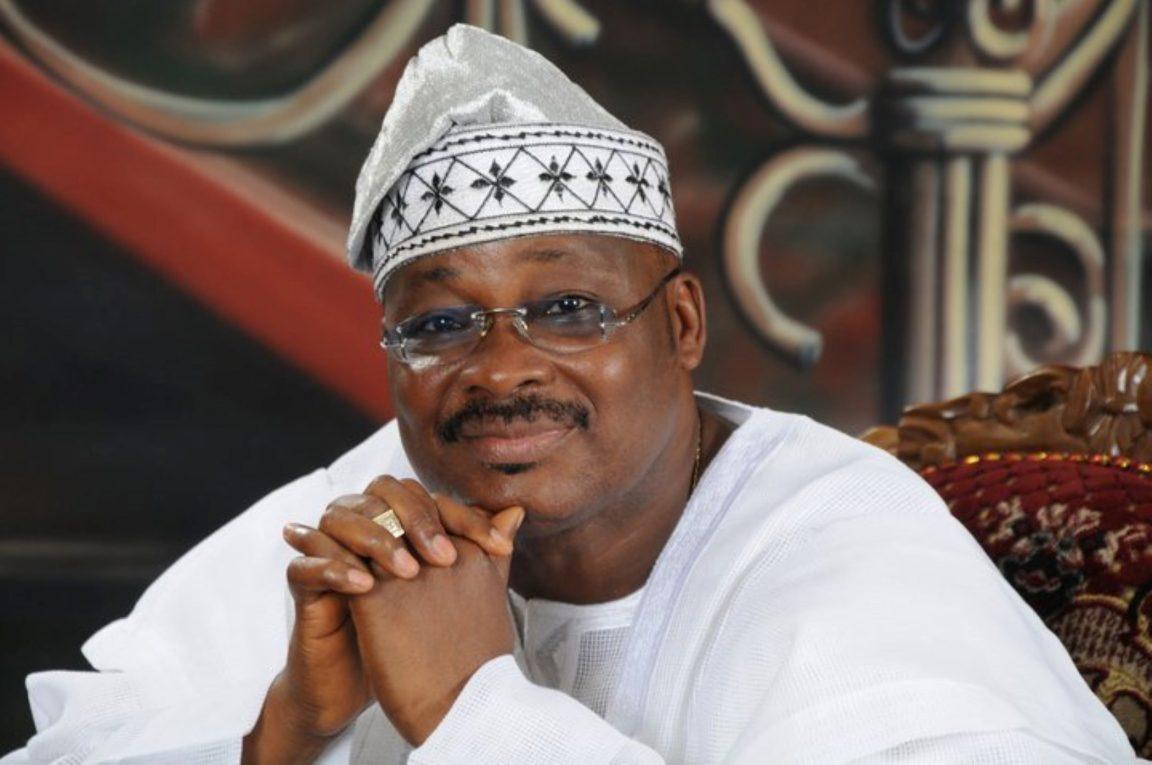 Governor Seyi Makinde of Oyo State has denied that it is responsible for the delay in burying Abiola Ajimobi, a former governor of the state who died on Thursday.

Makinde explained that the family of the late governor had requested to bury Ajimobi on a plot of land under litigation and that he had turn them down.

The governor also said that Ajimobi’s family neglected to inform him that the former governors was sick, which he overlooked.

Chief Press Secretary to Governor Seyi Makinde, Mr. Taiwo Adisa, in a statement described as untrue, the rumour making the rounds that the burial is being delayed by the state government.

He said, “The rumour, which is being deliberately spread to give the state government a bad name and to play undue politics with the dead, initially came by the way of social media gossip, which gained traction to attract the attention of traditional media outfits.”

Adisa said the truth of the matter is that the family, through a proxy, approached the state government and sought approval to bury the late governor on a plot of land at Agodi GRA, which is currently under litigation.

He said, “Incidentally, it was the same former Governor Ajimobi who instituted the legal action. Governor Seyi Makinde had no choice than to state the facts as they are to the emissaries and turn down the request.

“Governor Makinde, however, against the established land use rule in Oyo State, gave approval that the family can bury the late governor in his Oluyole Estate residence.”

He said, “It is to be noted that the rules guiding land use in Government Reservation Areas (GRA) forbid the burial of bodies in such locations as Oluyole Estate and Agodi GRA.”

Adisa said that the family did not follow the laid down protocols in passing information on the sickness and eventual demise of Senator Ajimobi, Governor Makinde overlooked all that and directed the full cooperation of the government with the family on this matter.