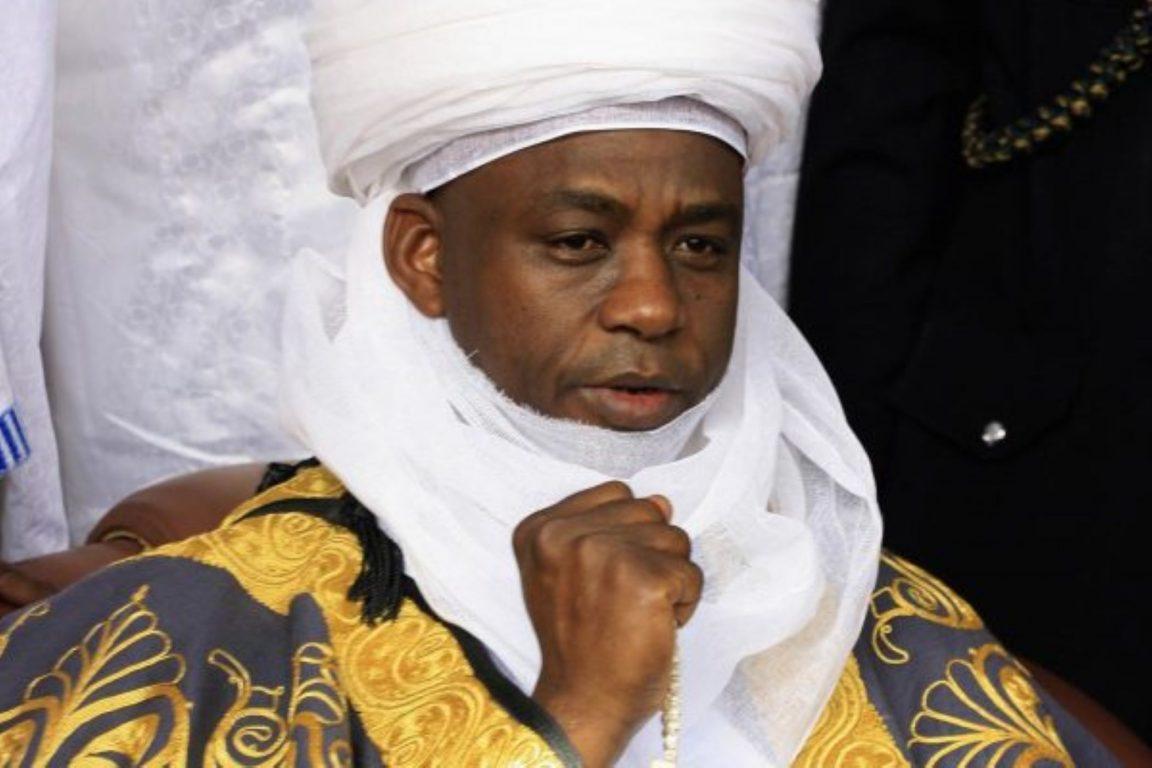 According to the Sultan, verbal warning and condemnation will not end the prevalent ravaging insecurity in the country.

The Sultan made this call on Thursday in a statement titled ‘Nigeria’s perilous security challenge: Enough of condemnations, government must take decisive action, stop the rhetoric’, signed by the JNI Secretary-General, Dr. Khalid Abubakar Aliyu.

The monarch said that the Buhari-led government should have taken robust actions to curb increasing insecurity in the country.

The statement read, “The Jama’atu Nasril Islam, JNI, under the leadership of His Eminence, Alhaji Muhammad Sa’ad Abubakar, the Sultan of Sokoto and JNI’s President-General, is in utter shockwave over the unfortunate repeated incidents of loss of precious lives and wanton destruction of property arising from well-coordinated attacks of armed bandits, Boko Haram terrorist groups and rapists.

“These repeated calamitous scenarios would have been avoided had the government risen to the occasion.

“We, nonetheless, as always, condemn the repeated brutal acts in their entirety; especially the lackadaisical attitude of relevant security agencies that seemed to be overwhelmed, despite repeated calls by concerned and well-meaning Nigerians for a decisive action.

“By now, an instantaneous pronouncement, followed by robust actions should have been made by the government of the day, not verbal warnings and condemnations dished out to the perpetrators of the murderous acts.”

‘’We implore government to take all genuine calls, concerns so raised and recommendations proffered so far, even from perceived and/or alleged antagonists in good fate, in order to move the country on the path of glory – human security, as development in whatever guise, is utterly incomplete without security.

“Government should also note that citizens have a right to be listened to, over their feelings on insecurity challenge in Nigeria. The repeated massacres of people, as well as the senseless burning of houses and livestock that do ensue in Borno, Katsina, Sokoto, Zamfara, Niger states and, indeed, other states such as Adamawa, Kaduna and Taraba, should give governments and its functionaries at both federal and state levels sleepless nights.

“We are, however, not oblivious of the fact that security matters are not often for public consumption, but not in perilous situations.

“Citizens’ confidence needs to be strengthened, with resounding reassurances. The government should not reduce itself to just issuing light press statements on security upheavals,” he said.