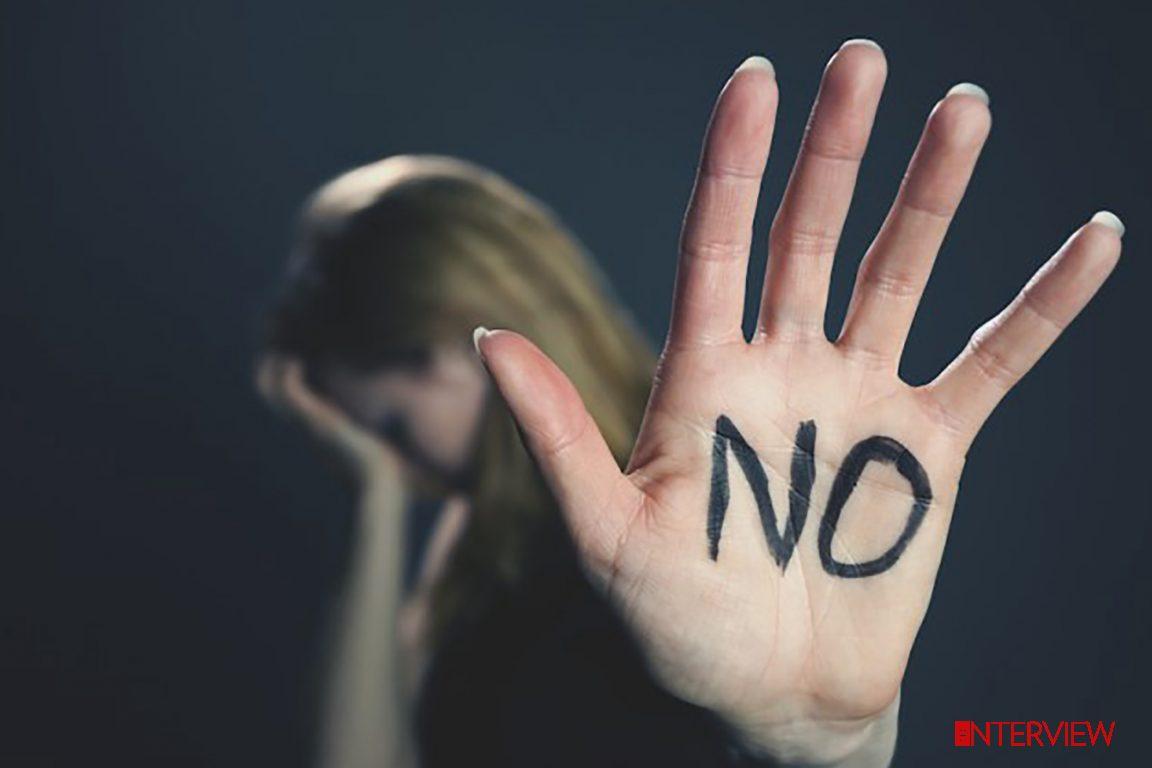 A 42-year-old resident of Nbwalang town in Numan local government of Adamawa State, Ahmadu Idris, is presently being held at the state’s Criminal Investigation Department of the police command over alleged rape of a 13-year-old minor.

The police spokesman in the state, DSP Suleiman Nguroje said that the Divisional Police Officer (DPO) in charge of Numan local government brought the matter which was transferred to the Criminal Investigation Department (CID) of the command.

Nguroje stated that the incident occurred last week when the victim (name withheld) was sent by her grandmother to market some female wrappers to her neighbours.

The police spokesman assured that as soon as investigation is complete, the culprit will be charged to court for prosecution calling on parents and guardians to be wary of the company their wards are keeping.

“The matter is being investigated at the CID,” he said.

The victim’s father, Mallam Musa Abubakar, told reporters that the rapist deceived his daughter by instructing her to take the materials to his wives in his house so that they could choose the ones he would buy.

Abubakar explained that immediately she entered the rapist’s residence, he directed her to proceed to his second wife’s apartment where he forcefully had carnal knowledge of her after he allegedly threatened to kill her if she resisted his moves.

Abubakar added that the rapist’s second wife came back home and caught them red handed on her matrimonial bed, a situation that provoked her to scream loudly hence attracting the attention of neighbours.

He said they reported the matter to the ward head of Nbwalang who advised them to move to police station in Numan town.

“We immediately reported the matter to our Ward head who instructed us to forward the complaint to police due to the gravity of this offence,” he said.

The parents were later advised to take the minor to Hope Centre in Numan hospital for medical examination.

According to him, the timely intervention of some civil society organisations and the media assisted in countering the pressure from some quarters soliciting for out of court settlement.

The father said results obtained at the Hope Centre confirmed that the accused had penetrated the minor.

He appealed for justice, lamenting that the unfortunate act had put his entire family through psychological trauma and also exposed them to stigmatisation.