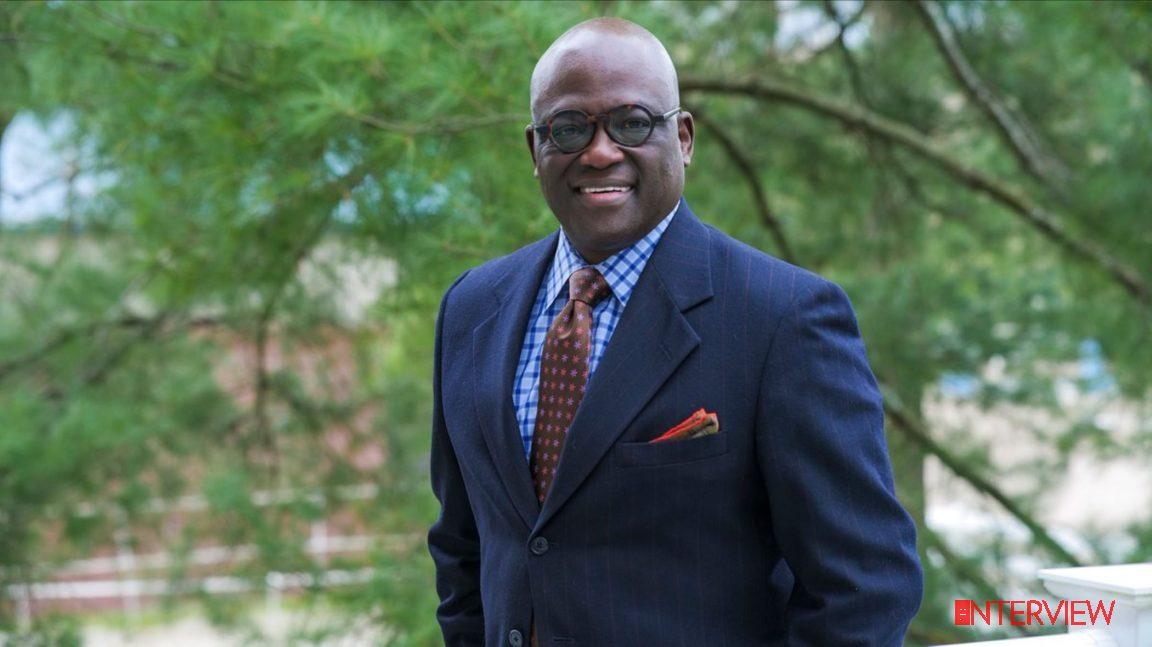 The Champlain College Board of Trustees announced the appointment on Tuesday.

Charles Kittredge, the chair of Champlain College Board of Trustees described Akande as an agent of change and a visionary leader with a global perspective. His appointment takes effect on July 1, 2020.

Speaking about Akande, He said, “His enterprising mindset and commitment to student success will be essential as he leads Champlain College in an evolving higher education landscape. We look forward to welcoming Dr. Akande to Champlain and supporting his work to advance the College’s strategic position and build on the strength of our distinctive academic offerings.”

Akande obtained a doctorate from the University of Oklahoma and completed his postdoctoral fellowship at the Kennedy School of Government, Harvard University; and at the Saïd School of Business, Oxford University.

He was Dean of George Herbert Walker School of Business at Webster University and was quite notable as the President of Westminster College, Missouri.

As the 21st President of Westminster College in Fulton, Missouri from 2015-2017, Dr. Akande strengthened the college’s infrastructure and financial sustainability, the rand formed academic offerings, and reimagined marketing and communication strategies to build the college’s brand identity.

As the Dean at George H. Walker Business School. He was instrumental in securing the naming gift worth $10 million – the largest of such in the history of the Institution.

Born in 1962, Akande left Nigeria for the United States at age 17 to study for his first degree at Wayland Baptist University.

He earned a master’s degree in economics and public administration at Oklahoma University before proceeding to obtain a PhD at the same University.

Akande comes from a recorded ancestry of scholars. His father is the Reverend S.T. Ola.

A change agent, financial expert, coach and dedicated mentor, Akande was named among St. Louis’ most influential personalities, and he is a consultant to Fortune 500 companies.

When Prof. Akande resumes at Champlain on July 1, he will be the ninth president of the historic, prestigious and highly recommended institution, where over 80 courses are taught at bachelor’s and master’s level.