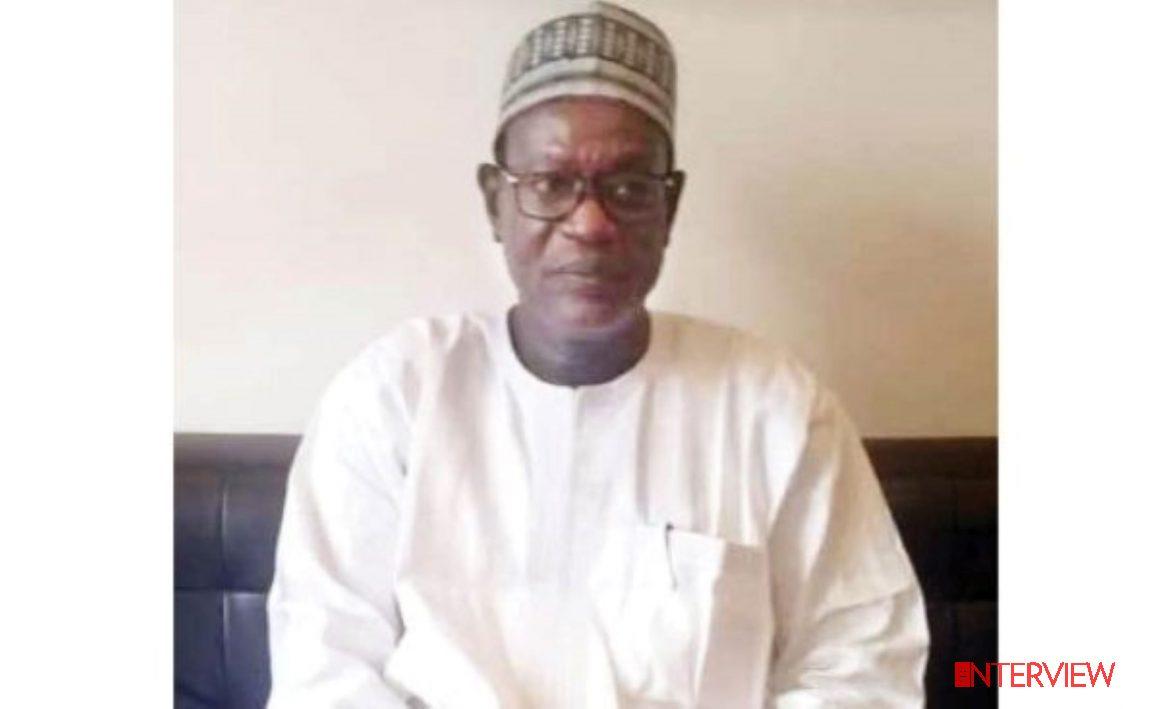 The National Poultry Association of Nigeria (NPAN) has called on the federal and state governments not to restrict the movement of food items, medication, poultry, and poultry feeds in a bid to contain the spread of the deadly virus.

The Association observed that there was need to change current approach, as the approach was causing panic and therefore, worsening the solution.

The National President of the poultry farmers, Mr. Ezekiel Ibrahim, who made the call while answering questions from journalists insisted that food and medical supplies were essential even in war situations and should not be restricted in the ongoing measures to contain the spread of the virus.

“As an Association, we are fully in support of the federal government in all measures taken so far to improve the health and economy of the nation and to curtail the further spread of the deadly virus. We are in support of the closure of all the airports and land borders.”

“The restriction of interstate movement of vehicles by various state governments has worsened the food and protein supply situation in Nigeria, especially as food is considered very essential items for human health and survival.

“Many states government did not have the resources to pay people, or provide food for lockdown, as over 70 per cent of Nigerians do not collect salary”, Ibrahim stated.

He said the poultry farmers had an investment of over N3trn and locking down Nigeria would cause more harm than good.

Ibrahim added, “Most of the trucks carrying food and medications are not carrying people. Instead, we should intensify campaign through radio and traditional means of communication to enlighten the rural people than the panic approach which is more dangerous than the virus itself .

The national chairman also appealed to the government relax movement restriction for vehicles carrying a day old chicken, eggs, poultry feeds, inputs and any other production inputs like maize and Soya beans for the continued production of poultry products.