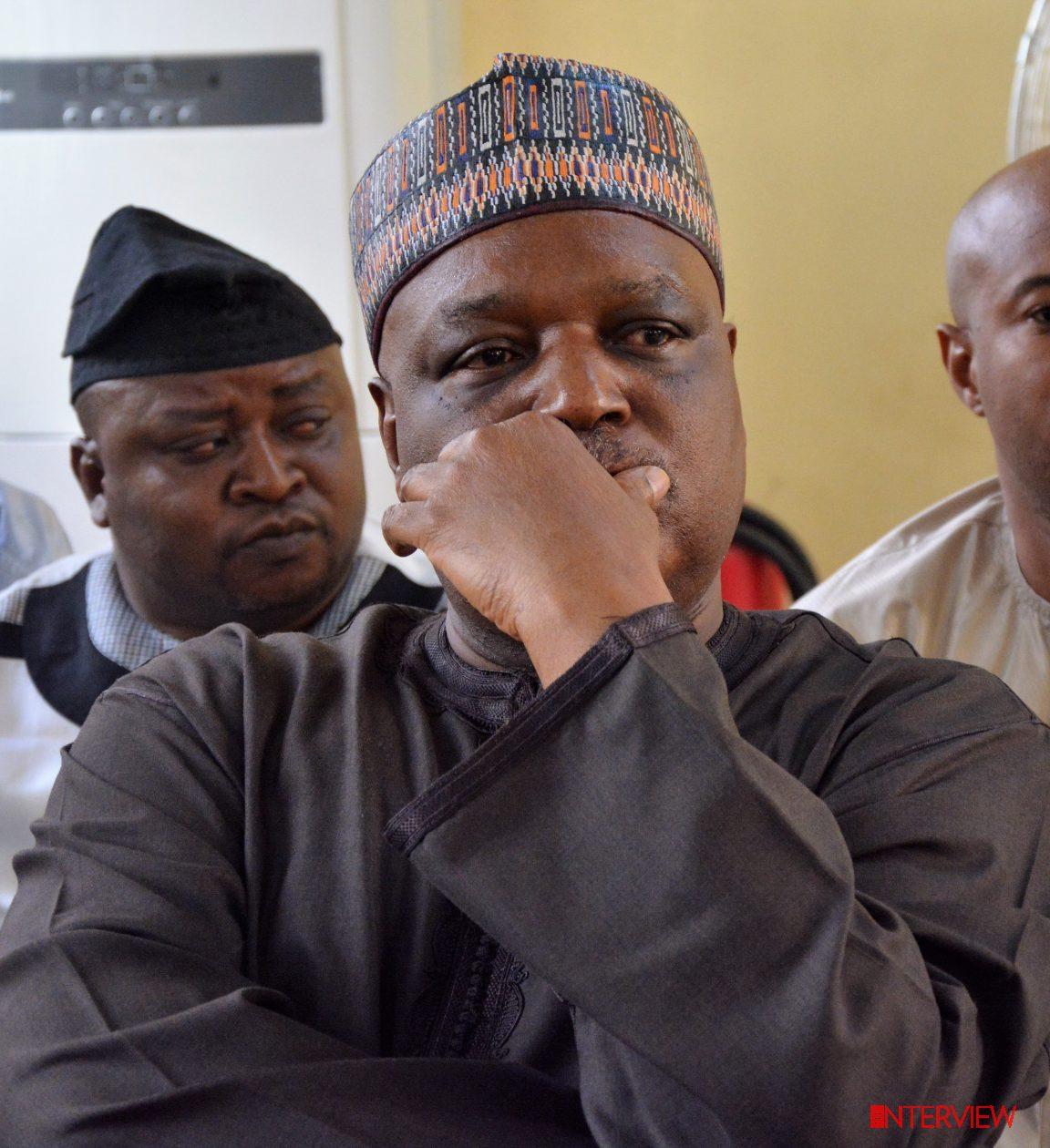 A former governor of Taraba State, Jolly Nyame, on Friday failed in his bid to have the November 16, 2018 Appeal Court sentence of 12 years for corruption quashed by the Supreme Court.

The amount in question is N1.6bn.

Nyame,in challenging the charges against him had asked the apex court to review his sentence and take a another look at the evidence used in convicting him.

The Economic and Financial Crimes Commission (EFCC),charged Nyame to court on 41 counts of corruption and on May 30, 2018, Nyame was convicted on 27 of those counts by an FCT High Court presided over by Justice Adebukola Banjoko.

In the judgement Friday, the five-man panel of the Supreme Court led by Justice Mary Peter-Odili ruled in Nyame!s favour by setting aside the Appeal Court imposed fines of hundreds of million naira on the former governor.

Reading the judgement, Justice Amina Augie said the lower courts ought to have heard from the parties, especially the appellant who appealed for the reduction of the sentence imposed by trial court before imposing those fines on him.