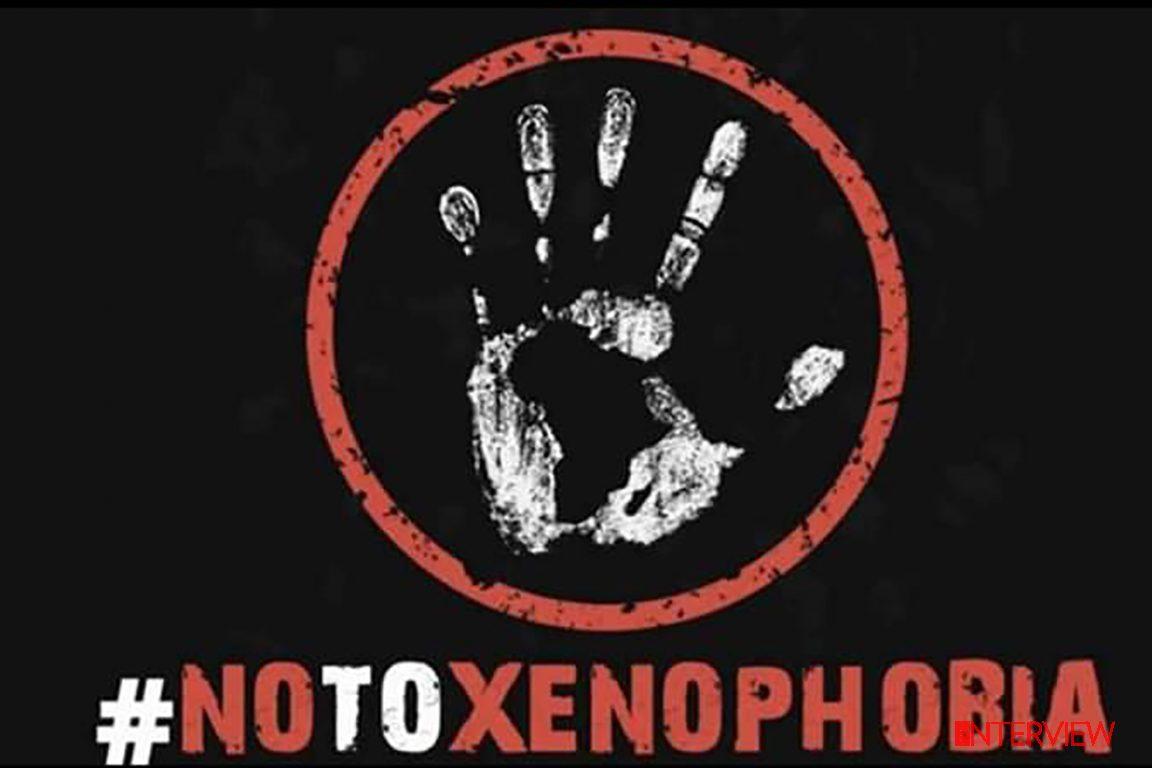 As soon as reprisal attacks on South Africa’s businesses began in Lagos and other major cities in Nigeria on Tuesday, the social media space matched the streets for action, with some jokes portraying the sheer misguided fury of the violence.

One widely circulated joke caught an onlooker asking one of the protesters why they were attacking Shoprite. The protester replied: “I have just been informed that my brother, Xenophobia was killed in South Africa. I’m here to take my revenge!”

As angry protesters attacked a number of South African businesses in Lagos and elsewhere in the country during the week forcing them to shut down, one muted question was, whose businesses were really under attack?

Of course, the main targets were MTN, Shoprite and Standard Chartered (which closed its branches as precautionary measure).

Rotimi Sankore, a Nigerian journalist who was appalled by the violence told Sahara Reporters: “Shoprite and Spar are mostly franchises. Most of the goods on the shelves are owned by Nigerians. The staff are Nigerians.”

He added that MTN, also one of the prime targets, is a public listed company. The companies may have South African roots, but the impact of the violence/forced closures, now running into millions of Naira, would be felt in Nigeria first, before it resonates elsewhere.

An unnamed South African woman has stepped up where politicians fear to tread, calling out her fellow countrymen and women over the recent outbreak of xenophobic violence.

In the three-minute-fifty-nine second video trending in Nigeria, the woman called on South Africans to “sit and think” before they act. She reminded her compatriots about their families ties in Lesotho, Botswana and Swaziland asking what would become of them if all immigrants had to leave.

She also reminded listeners professionals, including Nigerian medical doctors in Tembisa Hospital, who had left their country to come to South Africa to save lives.

Although the time and place of recording is not indicated, and some have even insinuated that the woman could be married to a Nigerian, the video was a bright spot in a week of grim news.

In an attempt the stem the tide of violence on South African businesses on Thursday, Nigeria’s Minister of Information and Culture, Lai Mohammed has warned Nigerians of the existence of fake videos of attacks on Nigerians in South Africa.

According to him, “One video shows a man who has been set ablaze trying to escape and those circulating the video identified the man as Nigerian. This is not true. The video shows Mozambican Ernesto Alfabeto Nhamuave, a victim of xenophobic violence in South Africa in 2008, and it is not that of a Nigerian being attacked in 2019.”

Old videos of a few South Africans, including those of former deputy police minister Bongani Mkongi, appearing to incite citizens against immigrants, and even President Cyril Ramphosa speaking tongue-in-cheek about immigrants at the hustings before the 2019 election, have also resurfaced.