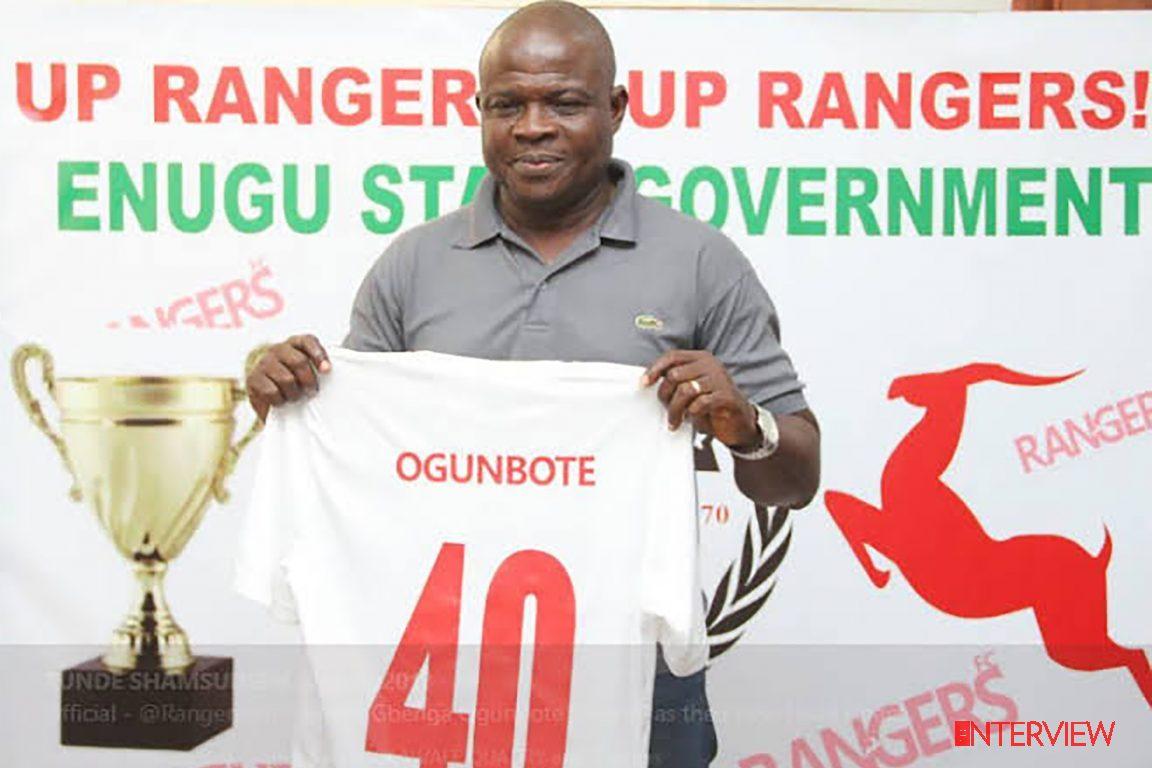 Are you disappointed with the outcome of the season, despite qualifying to play on the continent?

If you said disappointed in terms of results, I would say yes, but I would also say no because we were unable to present a very strong team because of injuries to the team.

Be as it may, I will want to commend the players to have come out bold to represent the team in pains, those are the sacrifices you need to give to your team that employed you.

We never expected it to end this way, we have seen the team, we wish to do better but injuries didn’t allow us.

You missed out of winning a record eighth title for Rangers; will you say it was a good season or a bad one?

Yes I will say it was a good season, notwithstanding whatever might have happened, we have not done badly. We may not have met our designed goal, but we have done pretty well.

After playing in the group stage during the last CAF Confederation Cup, what do you need to do to achieve a better outing next campaign?

It is going to be a great moment going back to play on the continent again after playing as far as the group stages of last CAF Confederation Cup.

The team just returned from the continent and we have seen the grey areas we need to attend to so, it will be easier for us to dot the I’s and cross the T’s.

However, I will continue to say this, we will continue to have issues at this part of the world if our preparation is poor, if our equipment is not right and if there is no financial backing.

These are the three factors that will affect our preparations on the continent. There is nothing special about those other teams from other continents, what they do special is their preparation.

They have the money they are going to use possibly till they get to the final. You hardly see any one of them going with domestic flight; it is always private flight or chartered flight. These are the major things we need to excel.

What can you say about the organisation of the Super Six?

I think it was a good one and I am happy that it was live on TV. The whole world saw what the Nigeria league is all about, especially in the final two days of the championships, I think it is a good one.

Abuja Stadium was named after the late Pillar of Sports, MKO Abiola, what’s your take on this?

It’s a political gimmick but I will say it was a good one because the person we are talking about in his lifetime contributed immensely to the development of sports in the country.

He was a philanthropist and nobody can wish him away like that. It is a good development in the right direction.