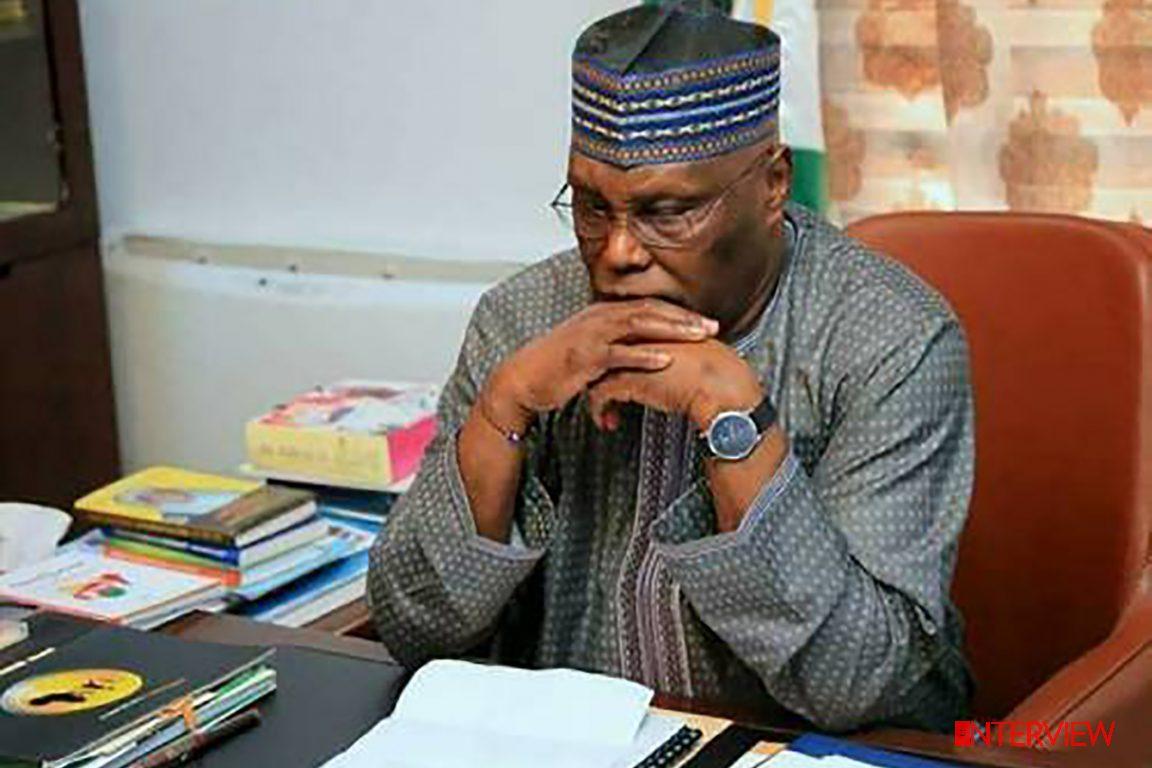 As the final results of last week’s presidential poll were released, three broad groups emerged: Those genuinely surprised that the Peoples Democratic Party (PDP) candidate, Atiku Abubakar, lost; those in pretentious denial of his defeat; and those in a quandary because they hoped to profit from a stalemate.

The first group comprise those who expected that the electoral math would be significantly affected by the farmer-herdsmen clashes in the Middle Belt; the fragile economic recovery and job losses; the widespread feeling of a captive government; and, finally, the shambolic party primaries.

The opposition, actively supported by a few vocal religious leaders and a section of the business elite, hammered the ruling All Progressives Congress (APC) on these points throughout the campaign that it seemed February 23 would deliver the final nail in President Muhammadu Buhari’s political coffin.

If the leadership of the APC was sufficiently threatened by the potential pitfalls ahead, it didn’t show it. On the contrary, the public faces of the party’s three most dangerous politicians – Nasir El-Rufai, Rotimi Amaechi and Adams Oshiomhole – kept stoking the fires.

In what must have come as a rude shock to those genuinely surprised by Buhari’s reelection, however, he lost only marginally to Atiku in Benue with 7,587 votes and, for the first time, won in Nasarawa, a traditional stronghold of the opposition.

Those in pretentious denial of Atiku’s defeat have a different problem. They built a castle of myths and could not bear to see their fancies crumble. One of such myths was that the perception of Atiku as a corrupt politician and the PDP as a crooked party would not stick.

He lost in the North Central by 104,239 votes (less than one per cent of the votes he scored in 2015), but it was his second-best performance in five races so far, defying the Armageddon predicted.

Why? In a contest in which the two leading candidates were Hausa-Fulani, the whispering campaign in many religious circles that the Hausa-Fulani is the worst evil that has befallen the region since Satan, didn’t seem to make much sense.

Voters probably decided that Buhari was the lesser of two evils, ignoring clerics who had begged them, on their knees, to vote otherwise.

Also, the demographic changes in the region may have strengthened the Hausa-Fulani population and significantly improved its voting power.

In Kwara, Abuja took the three-and-a-half-year-old war with Senate President Bukola Saraki to his doorstep in Ilorin, stoking a catastrophic “Otoge” rebellion against the Saraki dynasty; while in Makurdi, voters didn’t seem sufficiently impressed with Governor Samuel Ortom’s identity politics to give Buhari the resounding rejection the governor campaigned for.

Deniers may continue to worship at Obasanjo’s shrine, but voters who have seen through his decades of hypocrisy and opportunism decided it was time to send the world’s most restless busybody former president on forced retirement.

Those in pretentious denial of Atiku’s defeat have a different problem. They built a castle of myths and could not bear to see their fancies crumble. One of such myths was that the perception of Atiku as a corrupt politician and the PDP as a crooked party would not stick.

It’s not their fault. In some respects, the poor choices of Buhari’s government in the last four years created a situation where some said they would rather have a corrupt government than an incompetent one.

But this moral equivalence is superficial. As I said in a piece entitled, “Buhari v. Atiku: The inconvenient truth,” published on February 15, trust was at stake and on that score, Atiku did not lose on Saturday: “He already lost in 2006 when he fell out spectacularly with Obasanjo and suffered a Humpty Dumpty’s fall.

The sum of the ongoing feverish endorsements and lobbying, the extravagant claims of momentum and the fantasy electoral maps would be insufficient to stitch his candidacy together forever again. He’s done.”

And there, hopefully, goes the myth that Nigerians care less about corruption than they do about competence.

Yet the deniers will not stop there. Given how poorly Buhari is perceived in the South East, it was expected that he would probably perform worse than he did in 2015, when he got 198,248 votes in the five South Eastern states. Atiku was expected to bury Buhari in a tsunami of Igbo vote.

Obasanjo has had his moment, but he obviously didn’t know when it ended. Nigeria is sick and tired of a self-appointed oracle who thinks it’s his business to tell us who should lead us and when.

I had warned in an article on January 1, entitled, “2019: Facts, fiction, myths, and what matters”, that the myth of a Buhari electoral disaster in the South East was exaggerated. But deniers turned a deaf ear especially after Atiku picked former Governor Peter Obi as running mate.

It was comfort medicine for the elite to ignore the facts, but ordinary Igbo people know that even their own kith and kin in Abuja have not served them better in the last 20 years.

Governors control the purse strings of the parties and have significant influence on where and how the votes go. It’s true that Buhari has not overcome the perception of Igbo prejudice. But in the last four years, he has managed to deepen his alliances with a number of governors and influencers in the South East.

There, is also, of course, the myth of the influential retired army generals. Following former President Olusegun Obasanjo’s endorsement of Atiku, it was taken for granted that from then on, Atiku was president-in-waiting; which was, in fact, how Obasanjo addressed him, and he was not laughing.

The political graveyard is littered with the remains of former top political officers that Obasanjo has fallen out with, former President Goodluck Jonathan being the most recent casualty.

Whatever Obasanjo could not get from Buhari who he once described as “smart, educated and experienced”, Atiku would have had to sell Nigeria to provide it, a transaction that voters right down to Obasanjo’s polling unit, rejected outright.

So, when Obasanjo and Buhari fell out, with General T.Y. Danjuma, former military president Ibrahim Babangida and Aliyu Gusau all lining up behind the Otta chicken farmer, it seemed Buhari’s fate was sealed.

Deniers who indulged themselves in this expired tale refused to see the writing on the wall. Obasanjo has had his moment, but he obviously didn’t know when it ended. Nigeria is sick and tired of a self-appointed oracle who thinks it’s his business to tell us who should lead us and when.

Not only that, Obasanjo also thinks it’s his prerogative to decide how long every president must stay in office, and then goes on to judge the next man by a measure of success which he did not achieve in his 11 years of being in charge.

Deniers may continue to worship at Obasanjo’s shrine, but voters who have seen through his decades of hypocrisy and opportunism decided it was time to send the world’s most restless busybody former president on forced retirement.

Obasanjo also belongs to the third group – those who hoped to profit from a stalemate in Saturday’s election. Whatever he may have said about Atiku publicly or told him privately, it’s doubtful if Obasanjo loves Atiku more than he loves Buhari.

How could he seriously believe that Atiku would win after damaging his former deputy consistently for 13 years only to seduce him with endorsement three months to a major election?

In any case, how will an Atiku presidency benefit an Obasanjo who puts himself first, centre and last? The profiteer from and mastermind of many stalemates was probably hoping for another stalemate over which he could have become the arbiter in deciding who takes over next on his own terms. But that was not to be.

Whatever Obasanjo could not get from Buhari who he once described as “smart, educated and experienced”, Atiku would have had to sell Nigeria to provide it, a transaction that voters right down to Obasanjo’s polling unit, rejected outright.

Atiku has fought a good fight. No challenger has come so close in the last five election cycles in Nigeria. He should have called it a day before the final results were announced, instead of indulging the judicial wing of the stalemate army, a wing that is currently in fortuitous disarray.

One lesson Jonathan taught Nigeria is that you don’t have to win to be victorious. And it was just like yesterday when one unexpected phone call from him to Buhari put the critics, the deniers and the stalemate army out of business.

Atiku missed that chance. And it could prove worse than his defeat.